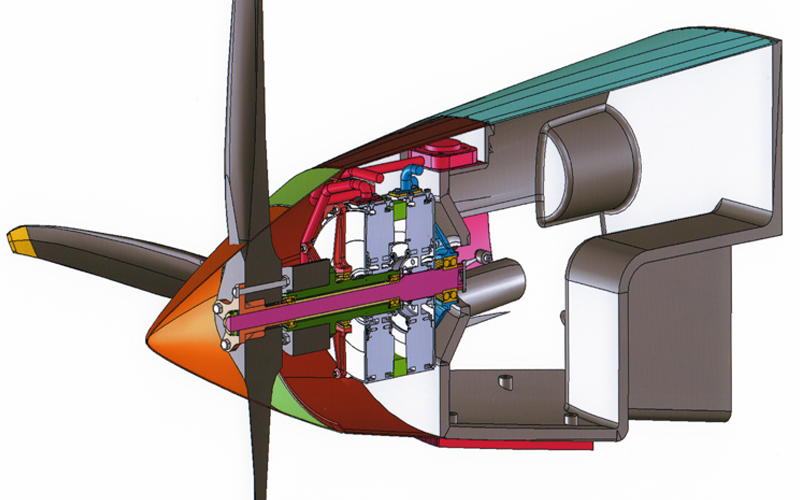 Richard Glassock, an Australian now working in Hungary, has been a presenter at an Electric Aircraft Symposium and received worldwide interest for his eight-passenger, open cockpit sailplane design a few years ago. 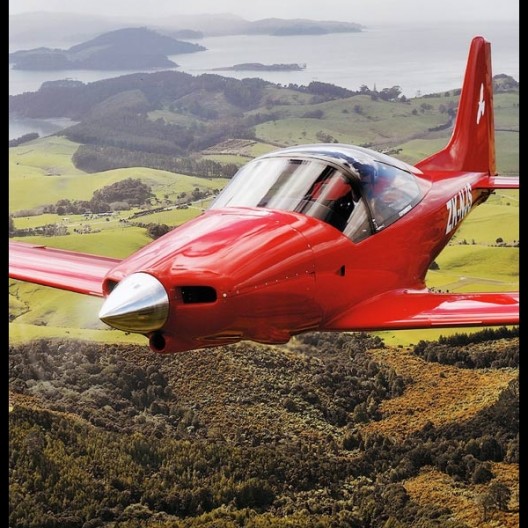 He writes today to share news about a twin electric motor conversion for a Falco, the great, high-speed craft by Italian Stelio Frati. Originally designed for four-cylinder, horizontally-opposed engines of up to 300 horsepower, the wood airframe was incredibly complex and required thousands of hours to construct. Signor Aldini reported taking 80 hours just to make the main spar’s jig – with four people needed to complete clamping before the glue set.

With the increasing difficulty of finding aircraft-grade sitka spruce or aircraft-grade wood craftsmen, those who can replace their time with money can purchase an all-carbon-fiber composite kit with qualifies under the FAA’s 51-percent rule – the homebuilder being responsible for 51 percent of the construction.  All kits for the airframe, firewall back, total over $92,000 (U. S. dollars).  This flies with the standard 150 to 180-hp Lycoming engine of the original. 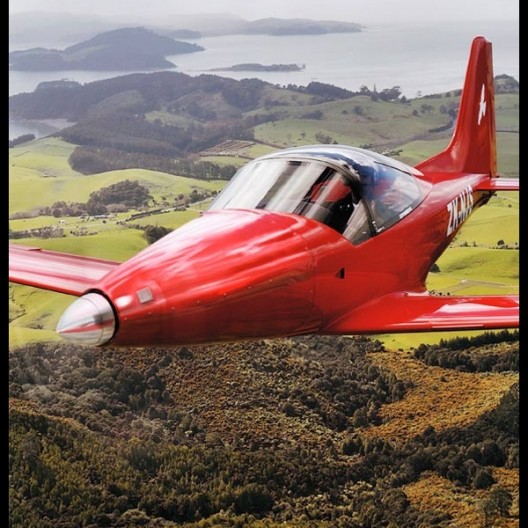 Nick adds, “The Furio is a carbon fibre monocoque airframe light enough to allow 400kg of battery to be added. We should get an endurance of about 1 hour. It’s a fantastic little aircraft but not at present certified for Europe. 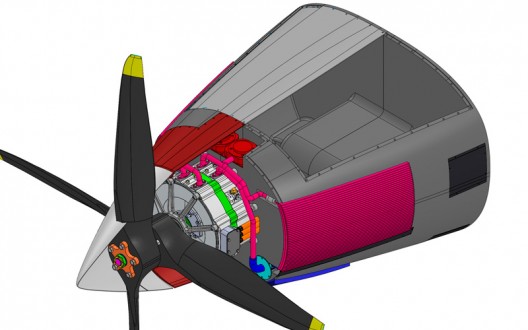 “We plan to start ground testing the prototype this December and flight test in a Furio, in the third quarter of next year.”

Potenza Ltd, a Coventry-based company will develop the power system, a test rig, battery pack and ancillaries and instrumentation for ground tests, with delivery due in December.

Hercules Propellers in New Zealand will supply the contra-rotating propellers. They have recent experience with similar drive systems, having supplied the props for the Bugatti 100P project which recently flew in Texas.

Sills identifies several benefits of CRPS, and intends to make it available as a production power unit which can “easily replace a piston engine.

The twin motors allow reclassification of an airplane as a “twin,” although that may be only an English or UK consideration. Since the two motors are inline, there is no engine-out asymmetric flight characteristic to deal with, making for greater safety. 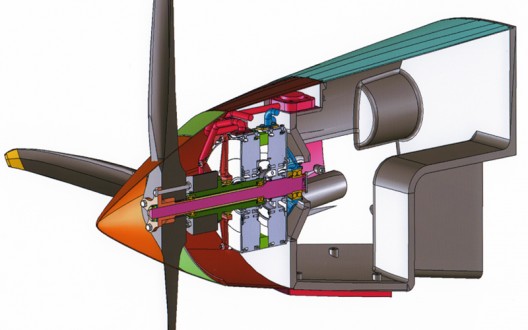 The twin motors and fixed-pitch propellers are simple, inexpensive (compared to a Lycoming engine), robust and maintenance free, according to Sills. The motor propeller combination has only two moving parts compared to the hundreds of a conventional four-cylinder engine.

With silent operation, no toxic exhaust, and low vibration, flight should be less taxing than with conventional power plants.

Direct operating costs should be lower; with an electric recharge about 7 percent of the cost of piston engine fuel, oil and other consumables, mile for mile.

The small size of the propulsion system has a huge effect on the shape/profile of the aircraft nose, improving the aerodynamics. It should lower cooling drag significantly, as

Sills acknowledges “The present downside of pure electric flight is the 20 times greater energy provided by a similar weight of hydrocarbon fuel – however, huge resources are being ploughed into battery technology world-wide and it can be expected the that this energy density gap will rapidly close.”

CRSP’s new motor package may add luster to the sterling international reputation of this classic airframe, and present an inspiration for owners of other high-performance homebuilts to convert to electric flight.