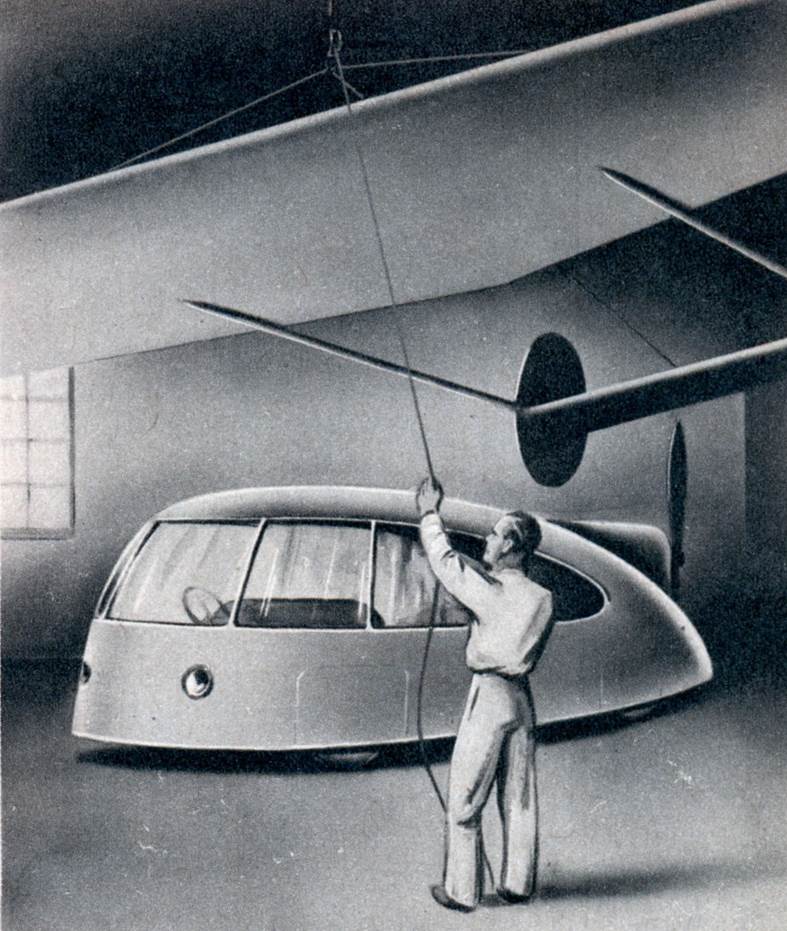 MAGiCALL, a California-based firm whose slogan, “Innovative Magnetics to Power Your Products,” covers everything from aircraft to medical applications, has introduced a combined MAGiDRIVE™ integrated motor and controller line of products.  These are of particular interest for electric aircraft designers, since the company has been picked to supply motors to the Airbus A3 Vahana project. 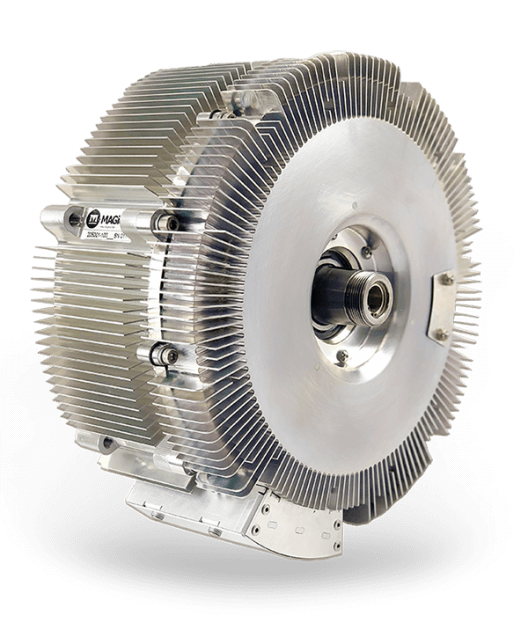 Whatever else they may accomplish, the many multi-rotor sky taxis will create a demand for a great number of motors, controllers, and battery packs.  16 on every Volocopter, eight to 16 on every Ehang, and eight on every Vahana will promote mass production, perhaps leading to a Model T moment where such technology becomes universally affordable.

What Ford did for automobiles, most of the current crop of sky taxi designers are attempting for the democratization of flight.  They could start with Ford employee Bill Stout’s motto, Simplicate and add more lightness.”  He, by the way, designed the Ford TriMotor, the first certified airliner in America, and later had dreams of an early sky taxi – the Aerocar.  Although Stout’s vision never came to fruition, Molt Taylor adopted the name for his own successful machine. 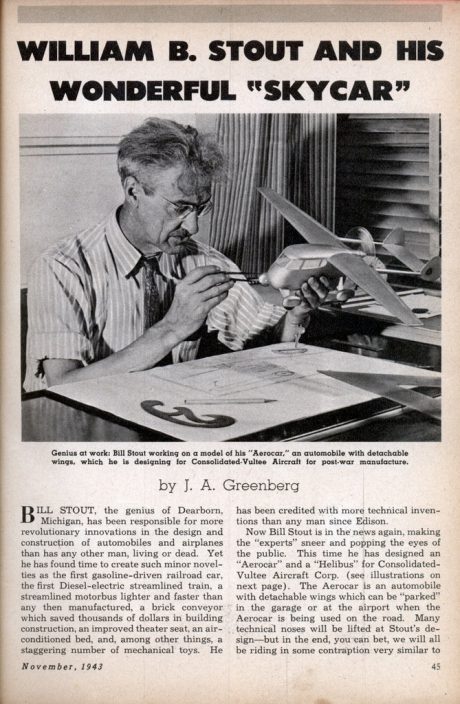 The idea and the ideals are not new, as shown in this Modern Mechanix article from 1943

MAGiCALL has one approach to making Stout’s idea happen, combining motor and controller in one compact unit.  Melding the two air-cooled units eliminates the weight of connecting cables and the possibility of issues resulting from long cable lengths.  ABB’s PowerPoint presentation details the challenges involved.

Essentially, the only thing left for the designer to do is figure out how to route battery cables to the combined unit and sort out how to control their speed.  This can be done by a variety of means, including “CAN, RS485, PWM, Ethernet, and more.”  The motor can be controlled for “torque, speed, power, and more, ” and run as a motor or generator in both directions.  (MAGiCALL advertises their use as generators on wind turbines.)

MAGiDRIVE claims to be light and powerful, their 75M example motor with an outside diameter of 11 inches and length of five inches weighing 11 kilograms (24.2 pounds) and exerting up to 130 Newton-meters (95 pound-feet) of torque and putting out up to 60 kilowatts (80.4 horsepower).

With the potential that these motor/controllers will be mass-produced to satisfy the sky taxi market, prices could be agreeably low in the future.  As more Experimental Aircraft Association members turn toward electric flight, such systems will be in great demand.  We seem to be on the verge of a new era in green aviation.