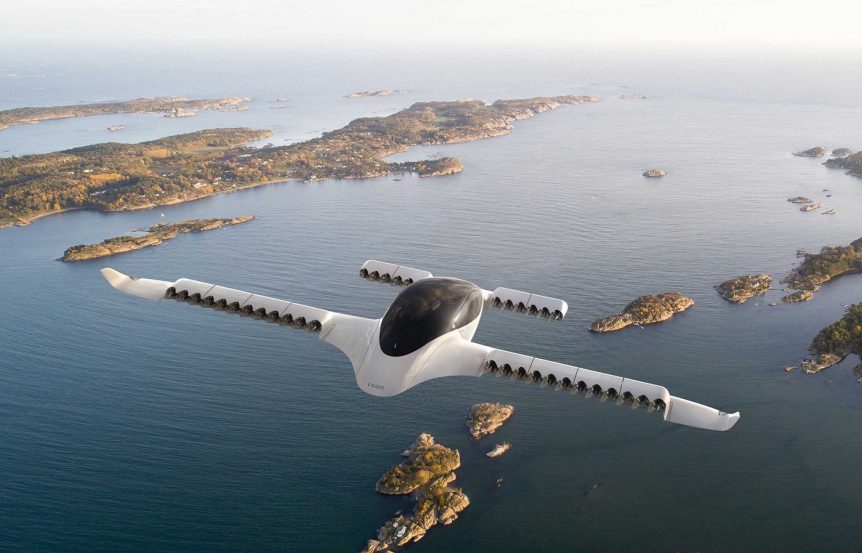 Your editor is back in action (in slow motion) having experienced two holes in his stomach, patched neatly by modern medicine and skilled practitioners.  All is reasonably well and getting better.  Certainly better than two well-publicized battery fires.

Coming out of the recent fog, your editor received an email from Karl Kaser (Kasaero) with dreadful news.  One of two Lilium prototypes had burned, somewhat similar to the recent loss of the Eviation Alice in Prescott, Arizona.  Battery fires are of great concern for the future of the emerging industry.

A podcast on the company claims the firm is the, “Best funded air taxi startup in the world,” with 100 million Euros in venture capital riding on its success.  Up to that point in late 2019, Lilium’s worst day was when a co-founder flew a small 3D-printed prototype into a tree.  They have since been surpassed in funding because of Joby’s recent near-unicorn windfalls.

Four years ago, your editor questioned the ability of the compact craft to contain the then two passengers and necessary battery storage for its intended mission.

More recently, Aerokurier has analyzed the questions of weight and battery size in the five-seat version that would accommodate Uber’s goals.  They are not quite as “respectfully skeptical” as your editor was in 2016.  Their calculations, in German, are detailed in this .pdf.

As for batteries, the two major prototype losses seem pretty dire, but let’s put things in perspective.  CleanTechnica reports, “According to a recent FEMA report, ‘from 2014 to 2016 an estimated 171,500 highway vehicle fires occurred in the United States, resulting in an annual average of 345 deaths; 1,300 injuries; and $1.1 billion in property loss. These highway vehicle fires accounted for 13 percent of fires responded to by fire departments across the nation.’”

Even in end-of-life recycling, these batteries can pose a hazard (not that they’re being handled with kid gloves in a controlled environment).  The Verge reports, “A nightmare for the recycling industry became incarnate when a Texas recycling plant burst into flames in December 2016. The fire caught quickly, melting plastic bottles, consuming cardboard boxes, and incinerating discarded paper. The massive building’s sprinkler system had been damaged in a recent freeze and failed to tamp down the flames. All the firefighters could do was keep the fire contained inside, watching it burn for 12 hours.

“By the next morning, it was clear that the facility, a recycling plant that serves the north Texas cities of Plano and Richardson, was a total loss. The fire’s likely cause? The company believes it was a lithium-ion battery, like the one in your cellphone or laptop.”

As batteries become more energy dense, that desirable characteristic will be accompanied with even greater volatility unless other measures are employed.  This video in the Verge article highlights the potential dangers.

Such hazards are particularly troubling for aircraft.  A battery fire at altitude doesn’t leave many options for escape or quenching the flames.  That neither Eviation nor Lilium have explanations on their web sites should not surprise us: they, like us, are sorting things out and waiting for official pronouncements.

What Can Be Done?

We will endeavor to discuss innovations and developments that will make electric aircraft more plausible, practical and safe.  There are chemistry alternatives being introduced, and several promising methods of reducing thermal runaways and even eliminating the possibility of the magic smoke escaping, as electric aircraft pioneer Randall Fishman once put it.

As your editor gets more energetic and productive, look forward to seeing reports on progress that should accelerate during this year.