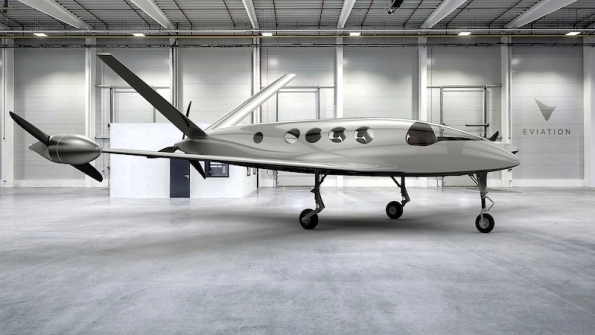 Aviation Week reports from the Paris Air Show on a “disruptive” entry in electric aviation.  Eviation, founded by Omer Bar Yohai, is primed to deliver a change in transportation as we know it.  Yohai says, “The dominant solutions available today are deeply flawed and demand disruption.”

The company’s promotional video only hints at the company’s intentions.  Their vision statement on their web site, though, indicates a skyward aspiration: “Making electric aviation the fast, competitive and clean answer to on-demand mobility of people and goods.”  Aviation Week’s Noam Eshel quotes Bar Yohai as saying, “We design, test and build the tools that will enable future of regional transit by air, changing consumers’ perception of both distance and time.  Five years from now, EViation is set to enable cheap, high-speed, sustainable and convenient regional commuting using light aircraft, tightly integrated with on-demand ground transport solutions. Currently, a sub-scale prototype is undergoing testing and risk-reduction evaluations. The company expects its first firm orders from its lead customer next year.”

EViation has three aircraft ready to provide that disruption: 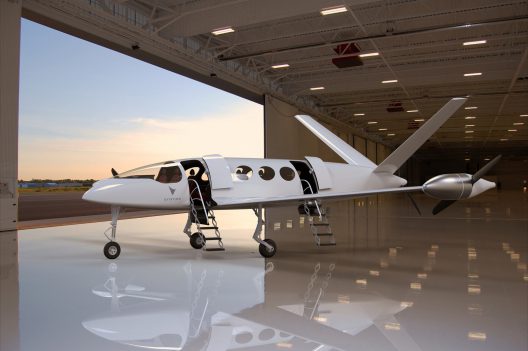 Alice ER, the “luxury” model, will cost $1.9 million, but will carry six lucky passengers at 28,000 feet in a pressurized cabin, and travel up to 800 miles at a speed of 250 knots (287.5 mph). It will be able to “fly from any airstrip capable of operating general aviation.”

According to EViation, “Operators will benefit from the lower energy and reduced maintenance costs, while low noise and zero emissions enable such electrically powered planes to operate from landing strips close to urban areas.”

Working within a general aviation framework will enable Bar Yohai’s vision to serve a broad market.  “With this aircraft, air taxi operators will be able to serve customers on-demand travel [to] the nearest landing strip for the price of a train ticket.” 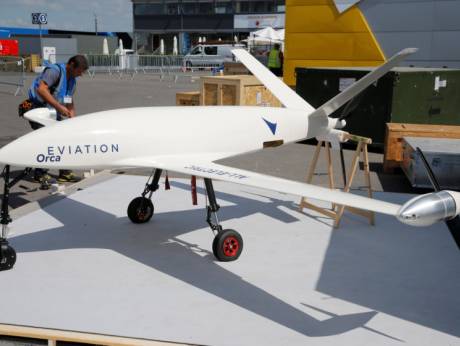 On a smaller scale, Orca is an unmanned variant, able to carry a maximum gross weight of 250 kilograms (550 pounds) for more than 497 miles at a cruising speed of 144 knots (165.6 mph). It can be remain airborne for more than eight hours, carrying a payload of 50 kilograms (110 pounds). A true VSTOL (very short takeoff and landing) craft, it can operate from a 99-foot long runway. 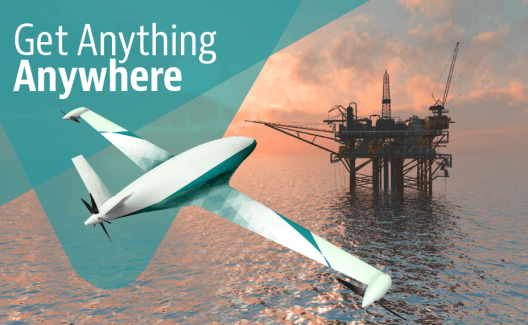 Most interesting for followers of electric aircraft, EViation has turned to Israel’s Phinergy Ltd’s aluminum air battery, which on the company’s web site claims eight kilowatt-hours per kilogram of aluminum.  EViation says that the battery is “coupled with a high power rechargeable battery buffer, and managed by a clever mission specific power analytic algorithm.   This unique technology provides high energy density “at a cost that beats gas, and with zero emissions.”  Their web site claims 1,000 kilometer (620 mile) range for electric cars (1,600 kilometers or 992 miles in the video)  powered by Phinergy systems and three-to-five-minute recharging.  Phinergy also claims relatively easy transition to an infrastructure that could support the batteries.

Phinergy’s four-year-old video shows a battery pack that looks and acts like a fuel cell.  It uses fresh (presumably distilled) water to recharge.

EViation has partnered with Magnaghi Aeronautica SpA, the manufacturer of the SkyAero aircraft, and FBM, an Israeli producer of carbon-based composites, which manufactured the all-composite prototypes.  They’ve also teamed with Leonardo and Dassault Systems to pursue unmanned variants of the (nine-passenger) design, with up to a gross takeoff weight of five tons.   They revealed the aircraft and the partnerships at this week’s Paris Air Show.

Added Material: Just released, this video on EViation’s use of 3D-printed parts shows the highly innovative nature of the new company.  Added June 28, 2017.