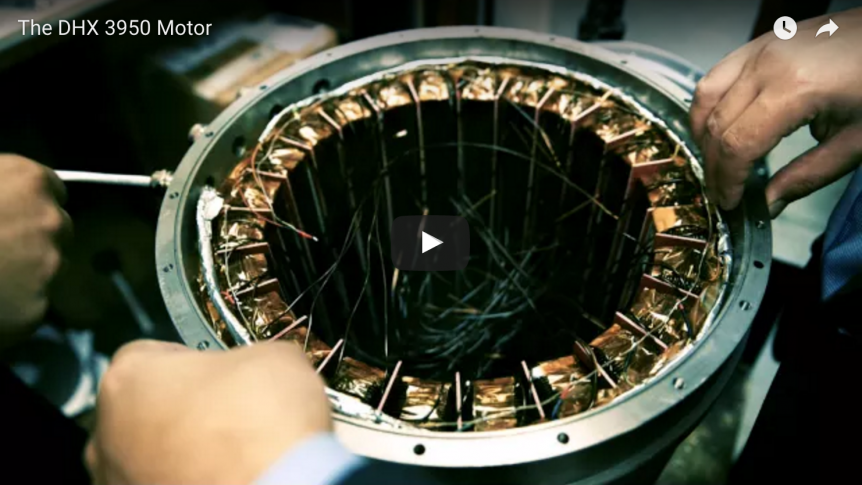 DHX Electric Machines, Inc. has partnered with Deltawing Technologies, Inc. and signed an agreement granting DeltaWing worldwide rights to make, use and sell DHX electric motors and components specifically designed for automotive applications, according to greencarcongress.com.

Deltawing is an outgrowth of Panoz Racing, a team often associated with Garage 56 at LeMans, a non-standard entrant allowed for its innovative approach to reaching high speeds.  Their latest efforts have turned to achieving the CAFE (in this case Corporate Average Fuel Economy) goals of the federal government for 54.5 miles per gallon by 2025.  The swoopy car follows the look of Nissan’s Garage 56 entrant which raced (but not for long) in the 2014 Le Mans race.  It had topped 300 kilometers per hour (186 mph) on electric power alone, the first car ever to lap Le Mans on electric power only.

Deltawing’s four-seat “economy car” looks a great deal like Nissan’s racer, and will use a DHX motor, compact and light enough to complement the car’s design.  DHX touts its motors as the literal equivalent of getting “a quart in a pint pot,” or more precisely, “a gallon in a quart pot.” 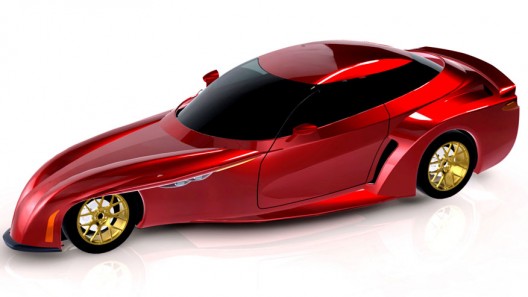 Don Panoz says the Deltawing four-seater will go from 0-60 in six seconds and top out at 130 mph with an 85-110-horsepower engine, and get 70 mpg with a gasoline engine.  Economy with a hybrid system or electric motor should be even greater.

“DHX traction motor technology is based on proprietary direct-winding heat exchange cooling technology that is able to remove motor heat at the source—the stator windings. The technology is based on the advanced micro-feature heat exchange research and development efforts of Dr. J. Rhett Mayor (DHX CEO) and Dr. S. Andrew Semidey (DHX VP of Engineering) at the George W. Woodruff School of Mechanical Engineering at Georgia Tech.

“As a result, the DHX cooling technology removes more than 10 times the heat of a standard coolant channel, the startup claims. More heat removal means more current (about 4 times more) leading to 4 times the torque. From another view, the DHX motor is 4 times smaller than a standard motor of the same power, the company says.

“Our DHX Falcon electric motor features standard materials, not exotic steels and magnets. It achieves power densities of 120 horsepower per gallon (25 kW per liter) and extraordinary torque of 195 lb-ft/gallon (70 N·m/l). In simple terms, it delivers the power and torque of the standard sedan’s powertrain in the space of a one-gallon can of paint,” according to Mayor.

Incidentally, Apex Drive Laboratories of Portland, Oregon worked with a cooling system called “micro-channel cooling,” a multiply-patented approach several years ago.  Unfortunately, attempts to reach the company show that it may no longer be in business.  Their axial-flux permanent magnet motor showed some promise at the time. 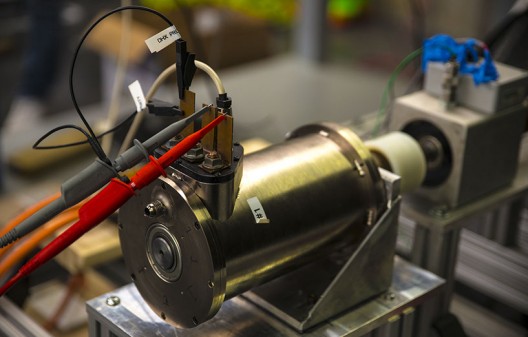 DHX 80 motor under test, showing its compact size.  The 20-hp motor is about the size of a Coke can

DHX claims their 30-pound motor can put out 80 horsepower, no greater than Roman Susnik’s motors or what is promised for Chip Erwin’s 25-pound motor, but still creditable for being lighter than equivalent car propulsion units.

We can hope that the competitive urge will bring us more and better motors, and with increasing production, lower prices.