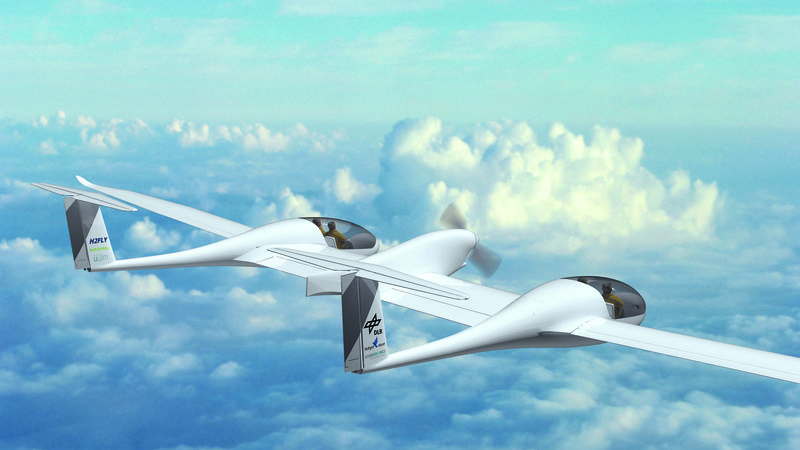 The story of the 2017 Sustainable Aviation Symposium includes the latest in aerodynamics, electric power and energy storage.  It’s a grand and sweeping review, told by talented intellects in the context of using the latest technology to help save the planet.  A few exemplars of the program highlight this year’s story, “

A Keynote Address from a Master Designer

Tine Tomazic, Director of Research and Development for Pipistrel, created the G4 to win the 2011 Green Flight Challenge, the Alpha Electro Trainer, and the Hypstair hybrid speedster.  His pioneering forays into electric power have made him a leader in development of everything from airframes to instrumentation.  What will he come up with next?  He might share that at the Symposium. 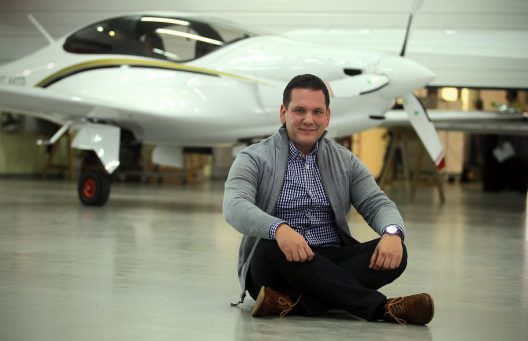 Doing More with Less – Two for the Future

Todd Reichert and Cameron Robertson work with Kitty Hawk, a Larry Page-funded enterprise devoted to creating an aerial vehicle that might solve gridlock.  Their astonishing creations, including the first human-powered ornithopter, an 87-mph streamlined bicycle, and Atlas, the Sikorsky Prize winning human-powered helicopter, show their abilities in aerodynamics and structures that border on the impossible.  What will they bring to Kitty Hawk?

Sharing a grander purpose behind it all, Dr. Kyle Van Houtan will explain, “The crucial role of the ocean in the global climate system and the astonishing signals that it reveals. The ocean will be shown to be the number one contributor, measuring stick, and front line of climate change impacts.”  Our efforts to make clean, green flight a reality will help save the ocean, too.  “And something we learned just recently, the oceans produce up to 85% of the oxygen in our atmosphere – through phytoplankton. So with every breath you take, you should thank the ocean. Some people still refer to the Amazon Basin as ‘the lungs of our planet.’ We now know that the ocean is the lungs of the planet.”

Parimal Kopardekar (PK) serves as the Manager of the NASA’s Safe Autonomous System Operations (SASO) Project.  He will update us on efforts to create an unmanned aerial system traffic management (UTM) system – necessary for safe delivery of packages and non-interference with piloted vehicles.

Tyler MacCready is CEO of Apium, a Swarm Engineering firm in Southern California developing solutions for managing distributed robotic vehicle systems in the air and in the water.  He will talk about simplified systems for air traffic management.  This should tie in well with NASA’s UTM system.

Al Bowers, Chief Scientist at NASA Armstrong Flight Research Center, will show how we will fly gliders on Mars, based on 80-year-old theories of Ludwig Prandtl, a pioneer in aerodynamics.  A hang glider based on Al’s findings is currently being tested, and miniature gliders based on Prandtl’s theories may soon be gathering weather information worldwide (and on Mars).  And Erich Chase will have a 50 foot span Prandtl D Wing on display at the Symposium. 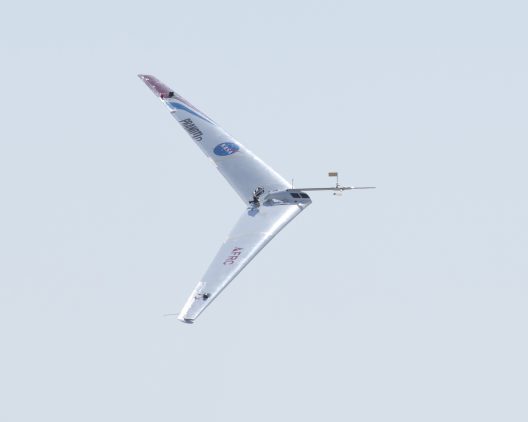 Developed with graduate students and fellow NASA staffers, Al Bowers hopes to see his Prandtl-D make it to Mars

Sridhar Kota, Herrick Professor of Engineering, Professor of Mechanical Engineering at the University of Michigan and founder and CEO of FlexSys Inc., will show how rapid morphing of elastic surfaces can provide “Bird-like Control of Thrust, Lift, Drag, Flare and Ride Quality.”

Adding to the concept of “bird-like control, Dr. Rick Cory of  Disney Research will explore how we can use autonomous control to achieve precise maneuvers, including pinpoint landings and even perching like a bird on a wire, while using far less power than normally needed for conventional aircraft.

Martin Albrecht, the General Manager and Vice President of MT Propellers in Germany, will review the concepts around “Higher Efficiencies of Slow Turning Big Diameter Multibladed Propellers.” His company’s work on such propellers has led to many world records and has included the enormous 5-bladed propeller for the Grob Strato 2c. 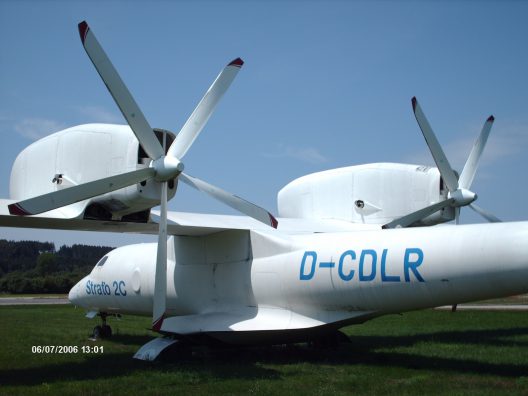 David Calley, motor designer at Planet Rider, will discuss “Advanced Motors for Electric Aircraft.”  His work with in-wheel and high-power-density motors shows a number of ways forward with sizes ideal for electric aircraft. 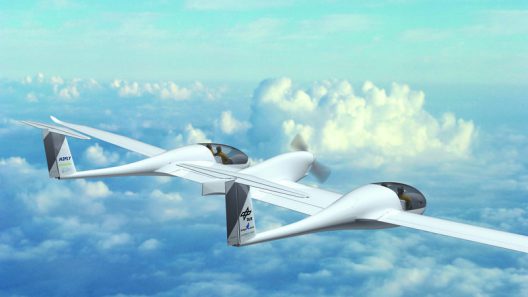 HY4, project by consortium of academic, industry and DLR leaders

Exploring low power, Brian Carpenter, co-owner of Rainbow Aircraft in Corning, California, will discuss low-power flight both when money is no object and when finances are a prime concern.  His two approaches to “affordable, safe and practical homebuilt electric aircraft that employ combined battery, solar and human power” should prove invigorating.

Jeffrey Engler, creator of the Wright Weport, a weekly review of progress in electric aircraft, will explain how his growing group is using crowd sourcing to design, build and test a prototype electric aircraft.  His team is working on everything from a four-seat adaptation of an existing light aircraft to a 150-seat airliner.

Qichao Hu, founder and CEO of Solid Energy, “will present the latest breakthroughs in high performance batteries both for those commercially available now and those soon to be produced.  Innovative ways in which battery manufacturers can have the resilience to adopt and mass produce the latest new chemistries will be described.” 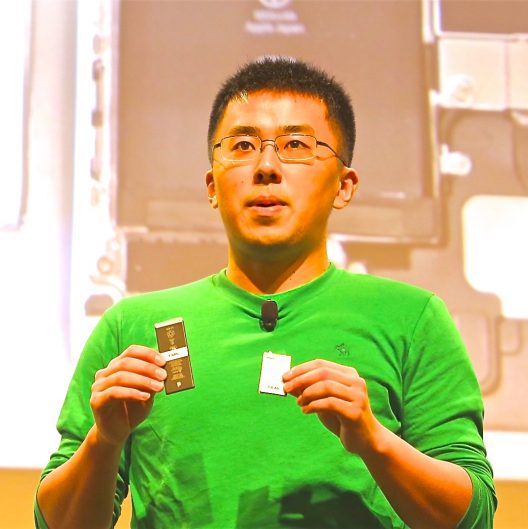 Dr. Aarohi Vijh works on application analysis and product development for aerospace markets at Alta Devices.  Last year he showed an amazingly thin, light and flexible solar cell array.  Who knows what he will bring this year?  His talk, “High-Efficiency Solar Panels for Electric Aircraft,” may hold some clues.

This event, with great speakers, chances for a heady interchange of ideas, and beautiful surroundings, is sure to offer the best two days one can spend exploring the future of electric aviation.