Biofuel manufacturers seem to be making great progress in the application of their combustibles to aircraft use, while gaining momentum in the amounts produced.  Whether these will be economically and environmentally viable remains to be seen, but early indicators show hopeful signs.

Biofuels have several advantages over the ancient plant life that has been squeezed for millions of years to give us eons-old pollution.  They burn cleaner, can be cheaper to produce, and with distributed growth and refinery centers, could reduce the cost and hazards of distribution.

Several issues surround the new fuels, though, including the food-versus-energy debate.  The Environmental Working Group (EWG), for instance, has endorsed two widely disparate politicians for a bi-partisan attempt to mitigate problems associated with channeling food stocks into fuel feedstocks. 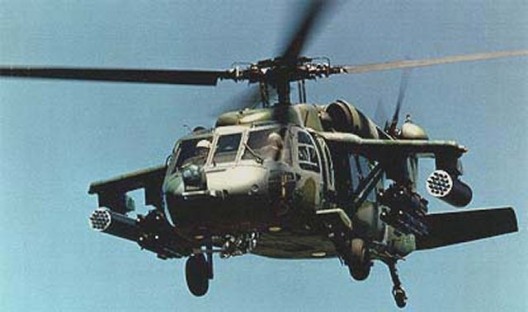 AH-60 Blackhawk is serious machinery and can fly green

“EWG commends Sens. Dianne Feinstein (D-Calif.) and Tom Coburn (R-Okla.) for taking action to address the environmental, economic and consumer harms that result from diverting corn for transportation fuel. The Corn Ethanol Mandate Elimination Act of 2013 reflects a growing recognition that corn ethanol has failed to deliver on its promises, and that reform of the Renewable Fuel Standard is badly needed to confront the challenges of climate change, curb air and water pollution and preserve America’s landscape.

“Congress should focus on hastening the development of low-carbon, second-generation biofuels that do not compromise our food supply and ensure that the market is no longer dominated by conventional biofuels such as corn ethanol. This legislation moves us closer toward these goals.”

Gevo, Inc. processes non-food resources, and as much as possible, waste products to produce cellulose alcohol that can be used as a precursor for a “drop-in” jet fuel.  Such fuels “drop in” to existing applications and distribution networks.  Our cars, for instance, already burn varying percentages of ethanol, produced within existing refineries and delivered by existing means to our local gas station. 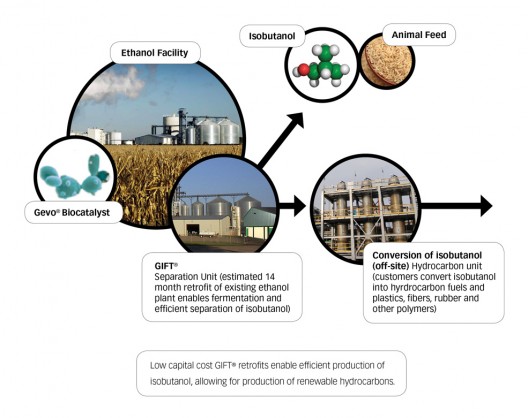 The military has been testing 50:50 mixes of biofuels and petroleum-based jet fuels, and airliners are flying regularly with such blends.

Gevo announced that the U. S. Army has flown a Sikorsky UH-60 Black Hawk helicopter on such a blend of Gevo’s ATJ-8 (Alcohol-to-Jet) fuel derived from isobutanol, made by using a proprietary yeast biocatalyst t0 convert sugars (carbohydrates) to biofuel.

The Black Hawk is the first Army Aircraft to fly on the isobutanol ATJ blend, the U. S. Air Force having flown an A-10 Warthog attack aircraft on the same type of fuel in 2012.  Testing takes place at the Aviation Flight Test Directorate (AFTD) on Redstone Arsenal, Alabama, and should be finished by March 2014.  Air Force tests were considered a success  for the company and its products. 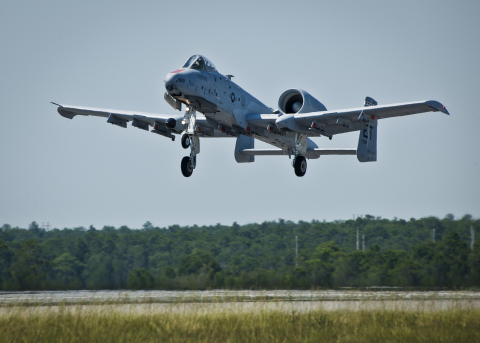 Gevo’s recent approval from Underwriter Laboratories (UL) for “generic use of up to 16% isobutanol in UL 87A pumps by any manufacturer meeting ASTM specifications” gives the company and fuel blenders the go-ahead to begin mass production and distribution of the isobutanol fuels.

UL notes that this will provide “all of the service stations across the country with the assurance that isobutanol blended gasoline will work in their current gasoline pumps without the need to purchase new equipment.”

With a first batch of 16,000 gallons promised to the Army, one wonders whether promised production and price parity with conventional gasoline can be met in a timely way.  Processes, including their GIFT (Gevo Integrated Fermentation Technology) separator, seem to be scalable and adaptable to a great many cellulose ingredients.

Patrick Gruber, CEO for the company, reflects that, “Gevo’s isobutanol can be used to produce a variety of conventional military jet fuels such as JP5, JP8 and commercial aviation jet fuel. We are pleased to see that the Department of Defense is moving forward with its ‘Farm to Fleet’ initiative and we would like to see the alcohol-to-jet from isobutanol be used as a blendstock for the ‘Farm to Fleet’ program that aims to produce renewable fuels in the USA. We greatly appreciate the U.S. Army’s partnership and support in this effort. ATJ from isobutanol is a clean burning, homegrown, bio-jet fuel, and we have a potential route to deliver aviation biofuels at scale and at competitive cost for many aircraft platforms including military and commercial.” 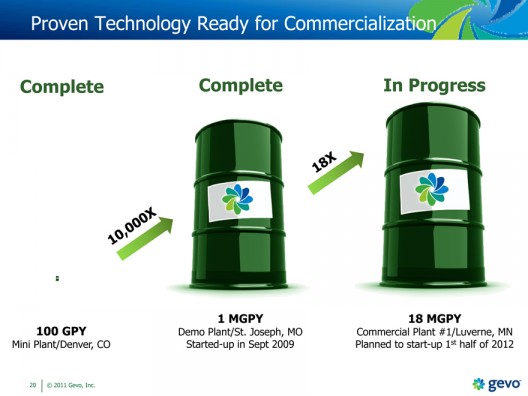 Gevo’s steady scaling of its processes in an accelerated fashion

GreenTechMedia compared isobutanol with ethanol in 2011.  “By contrast, ethanol is a soluble alcohol, one of the typical yeast byproducts. It corrodes pipelines, absorbs water and can only be used in certain applications like transportation fuel. Arguably worst of all, it has a lower energy density. A gallon of ethanol only contains around 67 percent of the energy of a gallon of gas. Biobutanol contains 82 percent, according to Gevo.”

Readers can review the complex process by which feedstocks are converted to alcohol, and then to jet fuel in Gevo’s presentation, Alcohol to Jet.

Anything that allows cleaner burning fuels in existing systems while protecting the nation’s food resources is a welcome development.