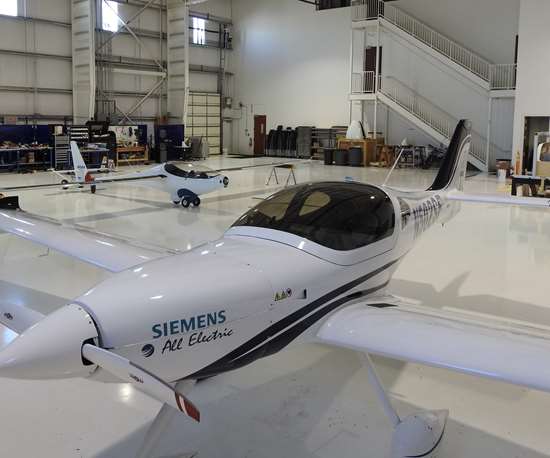 Diane Simard, Director and Senior Vice President at Bye Aerospace, keeps your editor updated on happenings at the maker of what were SunFlyers, and which are now eFlyers.  The rebranding makes sense.   In their press release for the eFlight Expo in Friedrichshafen, Germany on April 11, the company included this explanation.  “George E. Bye, Founder and CEO of Bye Aerospace, said eFlyer more accurately represents the aircraft’s high-tech all-electric propulsion system. ‘We originally thought solar cells would be standard on the airplane’s wings,’ Bye said. ‘However, with eFlyer’s primary markets being flight training and air taxi services, it makes more sense to make the price of the airplane as reasonable as possible.’” 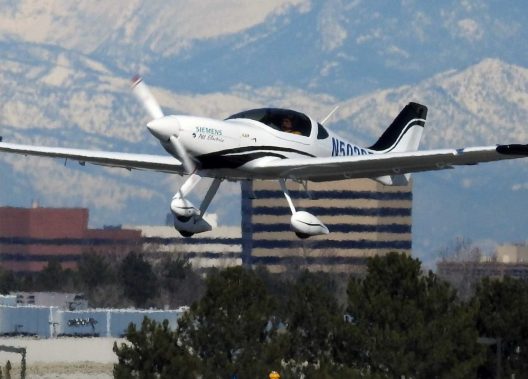 Bye Aerospace’s primary market is growing, with orders for 60 eFlyers from OSM Aviation , a training resource for many of the world’s airlines.  This brings the total of eFlyers to almost 300, achieved despite some roadblocks.  In an email to your editor, Bye explained, “In an April 11 email, George Bye confirmed the sales figures.  “ You’re correct. Just under 300 total now.  The schedule for certification and deliveries is two years.  We had some delays with the government shutdown, and some certification organization with our team and our partners.  But everyone has pulled together nicely now.”

Bye Aerospace explains, “The eFlyer family of aircraft, including the 2-seat eFlyer 2 and the 4-seat eFlyer 4, aims to be the first FAA-certified, practical, all-electric airplanes to serve the flight training and general aviation markets. Siemens will provide electric propulsion systems for the eFlyer 2 airplane—the 57 lb.-SP70D motor with a 90kW peak rating (120 HP), and a continuous power setting of up to 70kW (94 HP).” 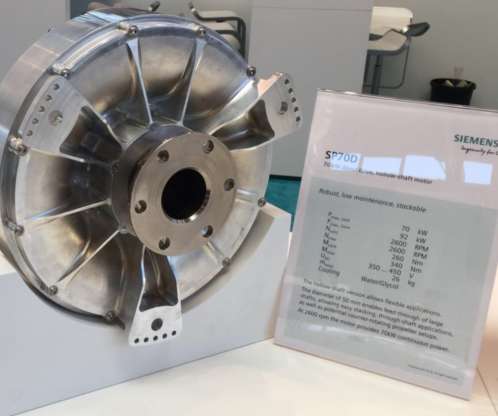 OSMAviation’s CEO, Espen Heiby says, “We’re proud to take the lead in the future of green aviation.  This is the largest order for commercial electric planes to date.

Noting the environmental impact of his firm’s choice, he adds,“It’s important that the airline industry steps up to the challenge of developing more environment- friendly transport. At OSM Aviation, we’re committed to pursuing a socially responsible and sustainable business.”

Bjørn Granviken, CEO of the OSM Aviation Academy, is enthusiastic about the opportunities offered by the new technology.  “We’re training the next generation of pilots, and are determined to attract the best candidates. We offer a forward-looking education which they can be proud to take part in. This order for 60 all-electric aircraft is a key step in that respect.”

The Norwegian and Swedish organization is establishing training programs in America, where the eFlyer will compete with programs being created by Pipistrel with is Alpha Electro.  Both craft offer zero emissions and low noise levels, a boon to airports and their neighborhoods. 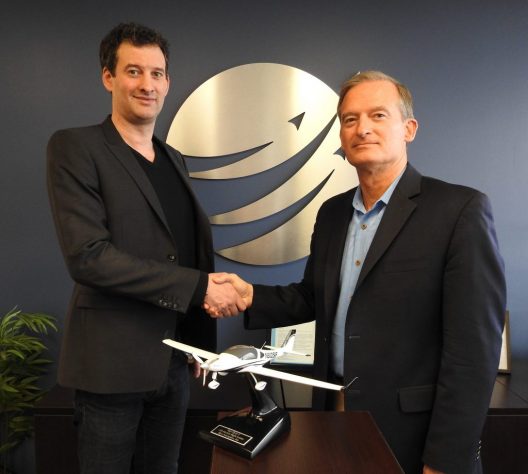 Eric-Lithun-of-ELFLY (left), Norwegian partner to George-Bye (right). “Bye Aerospace has a strong team, and I think they will be the first to mass produce a certified FAR 23 and EASA 23 all-electric airplane,” said Lithun, CEO of Elfly AS. “This is the game changer of aviation for small airplanes. The Bye Aerospace eFlyer will be the Tesla of the general aviation industry.”

“Bye Aerospace has a strong team, and I think they will be the first to mass produce a certified FAR 23 and EASA 23 all-electric airplane,” said Eric Lithun, CEO of Elfly AS. “This is the game changer of aviation for small airplanes. The Bye Aerospace eFlyer will be the Tesla of the general aviation industry.”

Others have been attracted to the two-seat trainer, including Spartan College of Aeronautics and Technology, Aero.Electro in Australia, and The Aero Touring Club de France (ATCF).   As the merits of these aircraft become more apparent to growing numbers of pilots, we may see a resurgence in flight training for the civilian market.

Talk about enthusiastic! These two new customers do a great sales pitch for electric vehicles in general.