Chip Erwin is one of many who are trying to find less expensive ways for people to experience personal aviation.  His company, Aeromarine LSA, fields a range of small aircraft, but he has taken a turn toward the lighter end of the market with his latest offerings.

We wrote last month about his dinner presentation at the ninth annual Electric Aircraft Symposium and this month he’s followed up on several of the craft he discussed that night.

His web site explains the different rules and regulations that govern small aircraft.  Many rules are not yet established (electric motors in U. S. light sport aircraft, for instance).  The second segment of the “About Us” section of Aeromarine’s web site describes each of four different sets of regulations – a collection that must stress aircraft designers working on small, light aircraft. 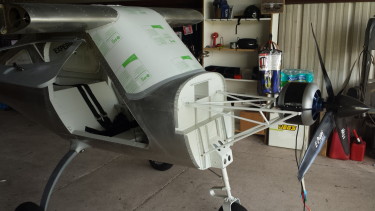 Four major rules guide how ultralight aircraft may be flown.  FAR Part 103, the guiding light for ultralight designers and pilots in America for the last 30 years, limits weight and performance.  Brits have the advantage of the new SSDR (Single-Seat Deregulated) rule, which allows a heftier airframe (or heftier pilot) with a 300 kilogram (660 pound) gross weight.  This rule allows a 35 knot (40.25 mph) stall speed and no maximum speed limit.  That makes a grass-strip capable single seater with a cruise of 100 mph a practical reality, and more practical than most ultralights.  Chip explains that he will be able to offer aircraft that meet that rule and will operate on electric, gasoline, or hybrid power. 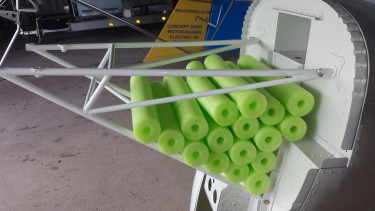 Chip’s unique battery tubes are neatly emulated by pool floats of the same diameter. Weight and balance considerations limit how many battery cylinders can be fitted here

The Experimental Amateur-Built (E-AB) rule, according to Chip, is widely accepted in many countries including the USA and in the European Union.  A customer must assemble or fabricate at least 51-percent of the aircraft, and the Zigolo ultralight has already been inspected and approved under this rule by the FAA.  The Stinger and E/G-Plane (Merlin in its native Czech Republic) will meet this and SSDR rules. E-AB provides a means to fly before any future certifications 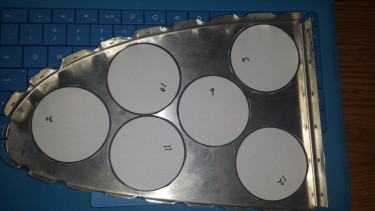 The Zigolo has already been inspected and approved by the FAA for this category. The Stinger and E/G-Plane will also meet this rule. E-AB provides a path to the market immediately and prior to any future certifications. 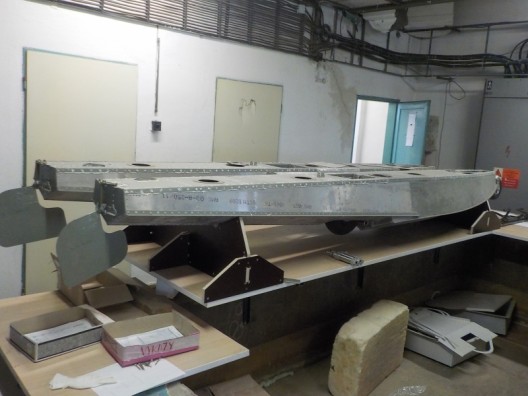 Chip wants to fly an electric airplane with amphibious floats, second only to Dale Kramer and his e-Lazair

A Special Light Sport Aircraft (SLSA) rule, “Offers an inexpensive path to certification which allows us to sell finished aircraft. There is a provision in the LSA rules for a single-seat aircraft. As the cost of the engine and airframe is much less we can offer a finished SLSA for only $35,000! “  A big impediment in the U. S. is the FAA’s exclusion of electric power, with a limitation to “reciprocating engines only” to preclude the use of turbine and jet propulsion in the LSA class.  This unfortunately precludes the use of electric motors, too.

How Chip Erwin and other developers work around limitations set by regulations will be interesting to see.  We already have the varying interpretations of whether batteries in a Part 103 ultralight constitute part of the aircraft’s empty weight.  Adoption of SSDR-type rules, or changes to the SLSA rules would help resolve that issue, and make way for many aircraft that don’t easily fit any existing category now.

All these rules, existing or potential, avoid entanglement in the always thorny thicket of FAA medical requirements, a happily-avoided problem for many.

In the meantime, Aeromarine LSA and Chip Erwin are forging ahead with some low-cost alternatives for personal aviation.   He promises his next newsletter will include either the first flights of his Zigolo ultralight with new electric power or testing of is amphibious floats.  That’s an embarrassment of riches which we hope to share soon.