Dr. Seeley sent this along today.

On May 1, 2, 2015, the world’s leading experts will converge for the 9th Annual CAFE Electric Aircraft Symposium in the beautiful Sonoma Wine Country. The confirmed presenters include: 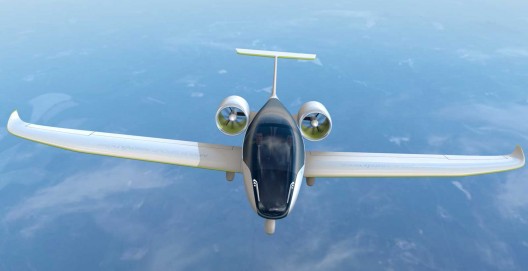 The CAFE Foundation has had an unbroken string of highly successful, information-packed Electric Aircraft Symposiums, and EAS IX promises to top them all.  Start making your plans now.