Neil Johnson of the Navitas Systems Advanced Solutions Group gave the gathering at the ninth annual Electric Aircraft Symposium an overview on battery reserve limits and gauging, and the methods necessary to address the different failure modes for lithium batteries, all of which could be problematic for electric aircraft.

Navitas includes some legacy technology adapted from 123 Systems, typically 18650 format batteries, an 18-millimeter by 65-millimeter cylinder with active materials separated by a dialectric separator material in a “Tootsie Roll” configuration.  Some of the chemistries involved were developed for Formula 1 racers, and according to a talk given by Bill Dube’ and Eva Håkansson, are considerably more powerful than “conventional” lithium cells.

FTA. As Neil shared with the audience, is useful early in the design process for lithium battteries, with failure modes including mechanical, chemical, thermal, shock hazard and functional realms dangers.  Existing knowledge appears sufficient for some faults, but what may come about because of new technology that stretches the limits of that understanding?  FMEA helps isolate more discrete circumstances that may lead to faults or failures. 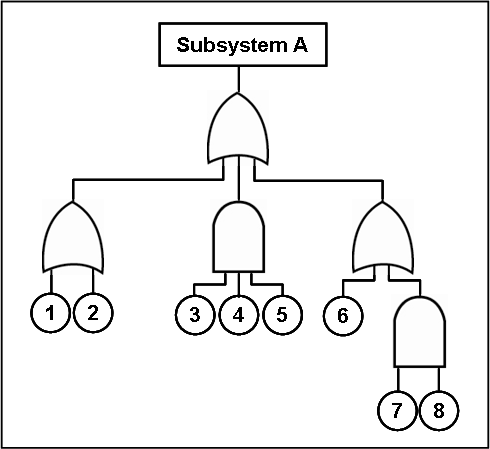 Neil thinks lithium packs will be too big and heavy for practical non-hybrid aircraft (at least for the near future), and he may be right regarding the packs his company makes, intended primarily for commercial, industrial and military applications.  The packs come as complete units, Navitas making lithium replacement units for lead-acid truck batteries or lift truck power sources complete with incorporated battery management systems, including multiple layers of safety control, with monitoring of state of charge, cell voltages, active cell balancing, over-current, over-voltage, under-voltage, and temperature protections.   The inbuilt BMS performs charging and thermal management and provides communication through J1939 CAN safety control links.

For additional physical protection, Neil recommends battery packs include venting and routing to areas outside the passenger compartment.   Navritas products seem to follow this guideline.

Early lithium batteries on Cessna Citations had thermal runaway issues and were replaced by nickel-cadmium units.  The 787 achieved a short run of bad press with the same overheating and fire problem.   Navitas, having assumed some A123 technology, used their lithium iron phosphate (LiFePO4) chemistry to help buffer against thermal runaway problems.

He pointed out that anything letting “fuel” (in the form of electrolyte) out of cells is a big issue.  Combining these leaks with ignition sources in faulted high voltage systems with heating from external sources could overwhelm even sophisticated control systems and lead to functional failure. 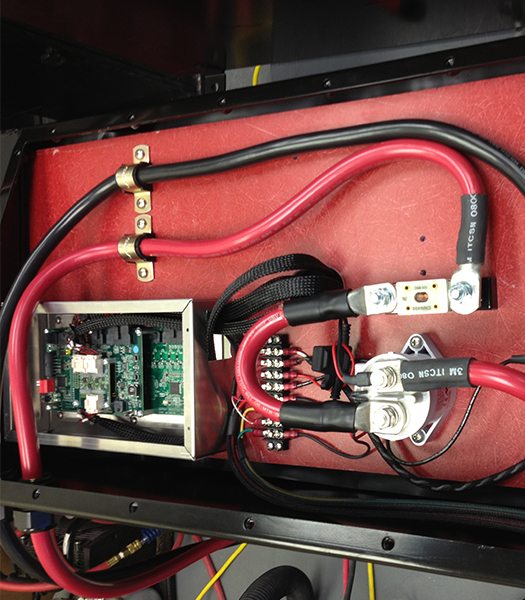 Modern batteries enable great power on demand, and fulfill their simple job – to provide power when requested.  Measuring the available energy or power with a “battery fuel gauge” is necessary, and controlling how evenly the cells in a battery pack are charged and discharged is crucial.  The battery’s real capacity is limited to the lowest capacity cell in a series group.  Once that “fuel tank” is empty, it marks the end of “usable fuel,” even though other cells are still fully charged.  Navitas packs included careful monitoring of cell levels to prevent this prematurely “empty tank.”

Several attempts have been made to allow rapid “swapping” of battery packs as a means to emulate conventional liquid fuels refilling times.  Neil suggests that may lead to another challenge, and that imagination is necessary in designing and evaluating the safety of all battery systems to see (or even foresee) faults.  His company seems to have a considerable insight into what is necessary, and should be observed for its approach and technology.

Lithium battery systems require great care, and Neil distinguished “those faults that can be mitigated via good design practice, those that require robust electronic control for mitigation, and, in some cases, those that cannot be reasonably mitigated in all circumstances.”