The CAFE Foundation was honored this year to have Dr. Jaiwon Shin, Associate Director for the Aeronautics Research Mission Directorate. at the National Aeronautics and Space Administration (NASA), speak at the eighth annual Electric Aircraft Symposium.  His responsibilities at the agency, and his earnest regard for CAFE and its direction were evident during his talk.

According to his NASA biography, “Dr. Jaiwon Shin…  manages the agency’s aeronautics research portfolio and guides its strategic direction. This portfolio includes research in the fundamental aeronautics of flight, aviation safety and the nation’s airspace system.”  Such tasks include overseeing the next generation (NextGen) air traffic control system, funding promising research projects, crafting policies that will assure ongoing progress in creating cleaner, safer flight vehicles, and coordinating such activities with congress and other government agencies.

He pointed out that the first “A” in NASA stands for “Aeronautics,” the agency’s first major area of research and policy making.  Dr. Shin noted that the Wrights brought us powered, controlled flight in 1903, and by 1915, the government brought us NACA, the National Advisory Committee on Aeronautics.  The organization became NASA in 1958, when it became apparent that the country was setting its eyes on realms beyond the terrestrial atmosphere. 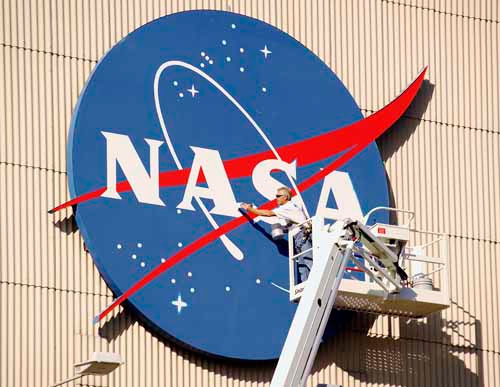 Worker touches up the first “A” in NASA – for Aeronautics

Dr. Shin has a wide range of responsibilities, directing funds to aeronautical research, taking things from laboratory to market and finding ways that NASA can support growth and development in an industry that has major economic and environmental effects.  Adding $1.3 trillion to the U.S. economy, aviation provides America with a $47.2 billion positive trade balance while supporting 10.2 million direct and indirect jobs – 5.2 percent of the country’s gross domestic product.

He explained that the aviation market is growing and moving east, with the Asia-Pacific market adding 360 million people in the last five years.  The U.S. now has the second largest growth, with the global economy shifting toward new markets in Asia.

More people equate to more money, with much of that new revenue spent on travel.  Boeing and Airbus currently “split the take” on airliners, but as Asia-Pacific entities enter the market, it will be only a matter of time before that market is a three-way split.  A big part of Dr. Shin’s job is to ensure that America continues as a leading provider of commercial aircraft. 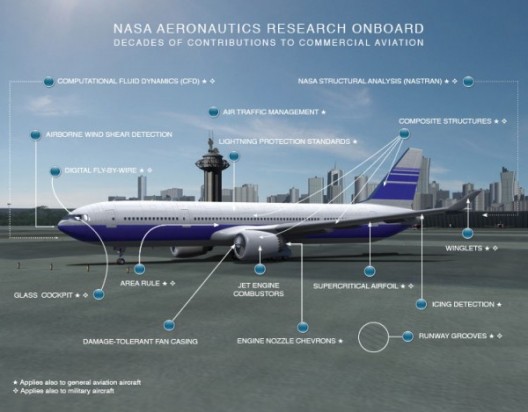 NASA has contributed to all of these advancements that make modern flight possible, according to Dr. Jaiwon Shin

He listed some historical considerations.  As the world becomes predominantly urban, with 70 percent of the world’s people living in metropolitan areas by 2030, we will need to react quickly to changing social and technological challenges.  Things are speeding up, as Dr. Shin explained with the following examples:

How do these trends affect aviation?  Obviously, adoption of new technologies is having greater impacts more quickly.  We will have to be ready and resourceful to take advantage of the next big thing.

In the 19th century Sears grew because of expanding railroad infrastructures, a new delivery mechanism for that period, and pioneered mail-order catalogs.  Amazon jumped on the incursion of the Internet, and managed to undercut Sears’ outdated business model.  Because Sears failed to adapt to the new technology, it has suffered a decline.  Dr. Shin cautioned that the U. S. needs to take care with our “We’re Number 1 attitude.”  We don’t, as a country, become the new Sears or Kodak, especially in our aviation industry.

Dr. Shin sees three global forces driving the next generation of products and services; innovation, sustainability, and new technology.  He cautioned that if we don’t capitalize on those capabilities now, we could lose our competitive standing. 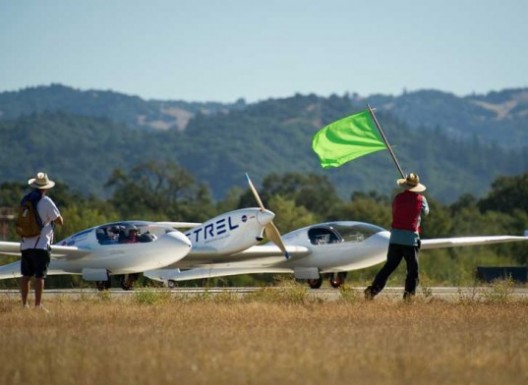 He sees six strategic thrusts for which we need to provide leadership:

Certainly the agency’s goals for green aviation fit well with the CAFE Foundation’s.  “Through green aviation, NASA is helping create safer, greener and more effective travel for everyone. Our green aviation goals are to enable fuel-efficient flight planning, and reduce aircraft fuel consumption, emissions and noise.” 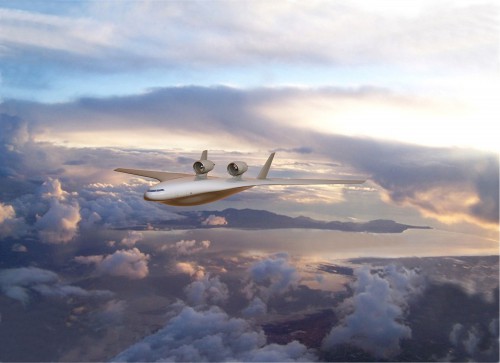 With those daunting responsibilities, Dr. Shin seems to maintain an optimism that the United States will retain a leading role in world aviation, the quest for green transport, and that organizations such as the CAFE Foundation will play an ongoing role in these ambitions.