Dr. Ilan Kroo, a professor of aeronautics and astronautics at Stanford and designer of the Swift ultralight hang glider, among others, has a different kind of mission – that of reshaping small aircraft for the greatest efficiency. Lessons learned from light aircraft can be applied on a larger scale – but keeping it simple and light to begin with allows less expensive learning, according to Kroo.

First he discussed why electric aircraft are of interest, including their environmental impact, efficiency, reliability, energy source independence, and that fact that they are scalable – the latter being important to anyone also designing lifting body airliners. Modern airliners are already more efficient than we would think, with a typical 737 flight from Seattle to Washington, D. C. consuming about 29 gallons of fuel per passenger, giving about 81 passenger miles per gallon. Compare this with a typical car, which average 25 miles per gallon and carries 1.3 passengers, giving about 32 passenger miles per gallon, similar to the fuel economy achieved by Amtrak passenger trains.

Transportation accounts for about 13 to 20 percent of all greenhouse gases. Although the apparent GHG emissions for aircraft might be only 13 percent of the total transportation contribution to emissions, or about two to three percent of the overall total, that percentage may in actuality be higher and is growing. One aspect of this is the contrails left by jet-liners at high altitudes, adding a layer of pollution that reacts differently with high and low levels of the atmosphere. 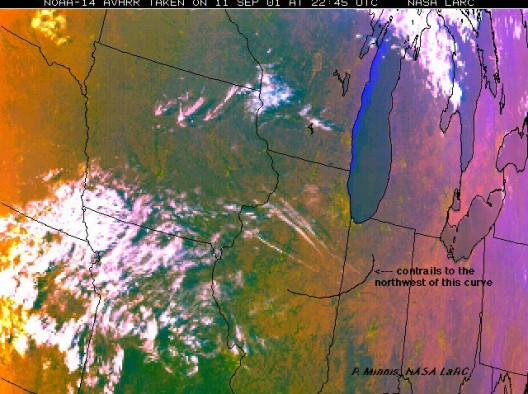 As an editorial side note, scientists were able to observe differences in day and night temperatures following the September 11, 2001 terrorist attacks because all air traffic was shut down for several days and contrails were absent nationwide. The only flights were those of Air Force One and five escort fighters bringing President Bush from Nebraska to Washington, D. C. on September 12.

According to a 2006 Nova broadcast, “David Travis of the University of Wisconsin-Whitewater and two colleagues… discovered that from roughly midday September 11 to midday September 14, the days had become warmer and the nights cooler, with the overall range greater by about two degrees Fahrenheit.” Future airliners may therefore fly lower and slower to stay within fuel efficiency and anti-pollution requirements.

Efficiency falls into a narrow range for airliners, with most able to show a 15:1 lift-to-drag ratio, and that’s held true for 1960 707s through 1990 MD-11s.  Sailplanes, such as the ETA, are capable of up to 70:1 lift-to-drag ratios, meaning that at best gliding speed they can maintain flight on a small amount of power.

To provide the power for airliners, turbofans are only about 40-percent efficient – but even that is twice what the average automobile internal combustion engine manages. Overall, transportation, according to Dr. Kroo, is zero percent efficient, combining all the lacks in aerodynamics and power generation. Kroos’ formula for the energy needed to travel a certain distance is:

This equates drag with weight and the distance that can be traveled with that weight divided by the efficiency of the craft measured by its lift to drag ratio. Trains at velocities not much greater than zero mph can have l/d ratios approaching 1,000. Cars at very low speeds can achieve 100:1; at 60 mph, 40:1; and at 120 mph, 16:1. A naval destroyer can achieve 18:1 at 35 knots (40.25 mph). 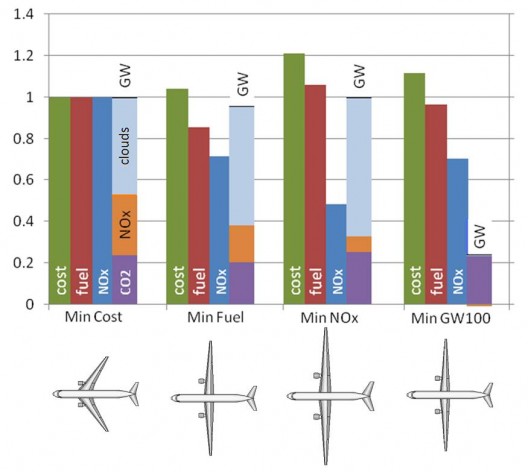 The modern airliner, according to Kroo, is handicapped not only by its turbulent tube plus wing configuration, but also by its optimization metrics (cost). Thus, the minimum cost configuration looks a good deal like today’s standard jetliner, while optimizing that same fuselage for minimum fuel use means stretching and straightening the span, and optimizing for minimum nitrogen oxide generation means stretching the wings a little more. A minimum overall global warming configuration will be a compromise that costs about 10 percent more than today’s representative craft, has lower fuel use, produces 70 percent of today’s NOx, and contributes only 25 percent of the global warming gases. This may be incentive enough to explore the possibilities inherent in the design.

Adding electric motors, as envisioned in Boeing’s SUGAR (Subsonic Ultra Green Aircraft Research) program would indeed sweeten the process, eliminating most if not all emissions associated with airline flight. Starting small, with light private aircraft, allows rescaling, since electric motors, unlike their internal combustion cousins, don’t lose their high power-to-weight ratios as they increase in size. Kroo sees exploiting electric motors’ scalability, the ease with which they can be distributed around an airframe (which can enhance aircraft controllability and powerplant reduncancy), and their great reliability. He showed examples of small, short-range and long-range light aircraft, and included the need for advanced control systems to make all the promises of such craft a working reality. 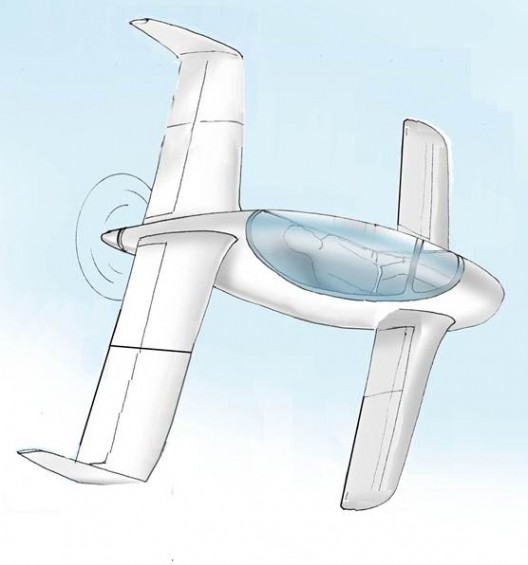 Longer term, he sees the potential for electric motors to enable configurations that were not possible with conventional powerplants. If we can overcome the challenges inherent in electric power, including the low power-to-weight ratio of batteries, motor/controller/propeller matching, the need for quiet propellers, creating efficient airframes and increasing the safety and utility of small aircraft, “Electric aircraft promise revolutionary advances in aviation, and perhaps transportation in general.”