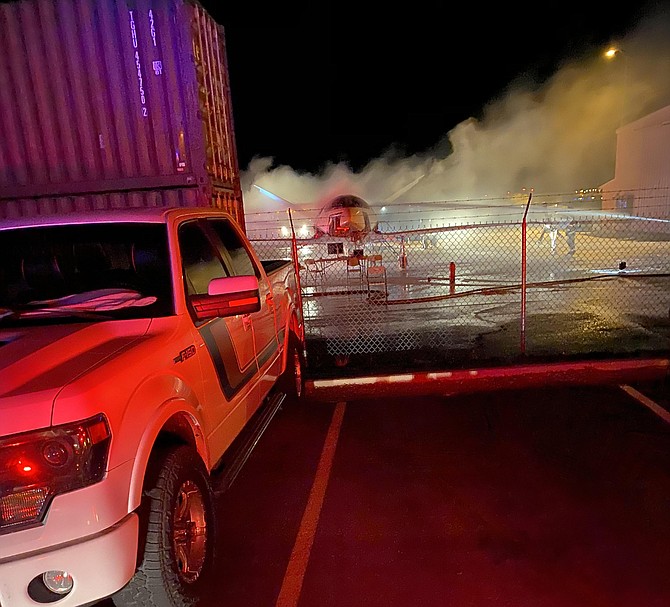 Time magazine lauded Eviation’s Alice last year, ranking it as one of the 100 Best Inventions of 2019.  Alex Fitzpatrick compared its green goodness to the GHG-loaded nature of commercial aviation.  “Flying is dirty work—the aviation industry emits nearly a quarter of total transportation-­related greenhouse-­gas emissions in the U.S., according to the EPA. One way to clean it up could be ­Eviation’s all-electric Alice, an Israeli-made nine-seater meant to convince the gas-­guzzling aviation world that electric power is ready for takeoff. “The real innovation is in the lightweight materials rather than the batteries and motors and controllers and all that,” says Eviation CEO Omer Bar-Yohay. If successful, the design could pave the way for larger electric commercial aircraft. Alice, which has a range of 650 miles and should be quieter than gas-­powered aircraft, begins flight testing in 2020.” 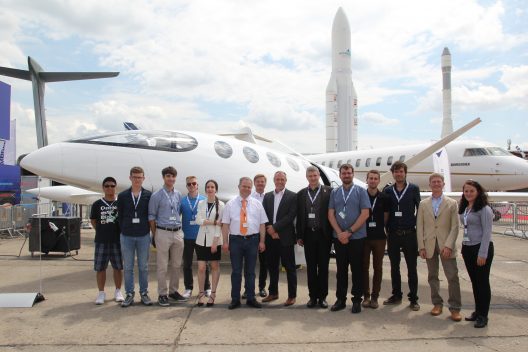 The bright future for the tri-motored airplane, which shone at the Paris Air Show and a prototype of which was about to undergo ground and flight testing at Prescott, Arizona, was darkened by a late-night fire.  The fire caused extensive damage to the craft.  AIN Online reports, “A fire broke out during ground testing of Eviation’s all-electric Alice aircraft on January 22 at Prescott Regional Airport in Arizona. The company said that the fire is believed to have been caused by a fault with a ground-based battery system. It has yet to confirm how extensively the prototype aircraft might have been damaged in the incident.

Posted by PrescotteNews.com on Wednesday, January 22, 2020

“The Prescott Fire Department was on standby for the planned test and quickly extinguished the fire, which caused no injuries. Eviation has begun an investigation into the full cause of the fire and has not said how the incident might affect plans to begin flight testing the aircraft.”

An interview airport manager Robin Sobotta on the following morning does not give a great deal of added detail.

Two over Alices were being brought to the states for evaluation and eventual test flying at Moses Lake, Washington.  Eviation has had at least 20 suppliers working on various sub-assemblies for the aircraft.  Batteries, stated to be by Kokam in 2019, constitute a large portion of Alice’s total mass, and even CEO Omer Bar-Yohay told reporters at the Paris Air Show that, “It’s basically a huge battery with some plane painted on it.”

Karl Kaser, Dipl. – Ing. and CEO of Kasaero GmbH in Stuttgart, is one of Eviation’s suppliers.  In an email to your editor, he explained his company’s role in the design of the plane’s wings.  “We have been designing the structure of the wing and support the production in a consortium with Singapore companies and the German Fraunhofer Institute.”

His company web site tells of the international cooperation that made the completion of Alice’s wings in exceptionally speedy order.  “Eviation has made it: The design and construction of the innovative new electric aircraft design “Alice” were completed in record time for the Salon Internationale de l’Aéronautique et de l’Espace.

You can read the comprehensive overview of the partners’ work on Alice in this issue of Business Focus magazine.

We wish for a full and thorough investigation into the cause and an equally swift resolution.  We hope for the best for all involved.