Dr. Brien Seeley, President of the CAFE Foundation, has made the following announcement: 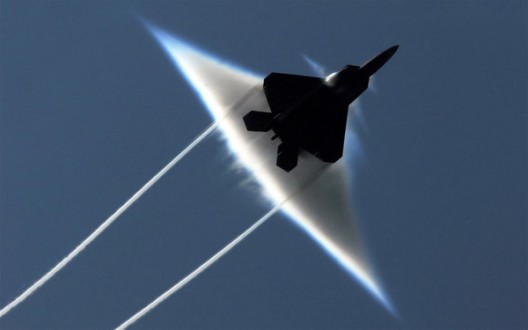 Electric, and as fast as this?

“The Chief designer of the F-22 Raptor has prepared another spectacular design: The World’s Fastest Electric Vehicle. This new aircraft design will be presented along with the other outstanding talks at next week’s CAFE Electric Aircraft Symposium, April 27, 28 in Santa Rosa, California (Sonoma Wine Country). This symposium, dedicated to the burgeoning new domain of emission-free flight, now has representatives from Boeing, Bosch, IBM, Honda, Nortrhop-Grumman, Japan Air Lines, Rolls-Royce, Siemens, Aerovironment, FAA, Cummins, Cessna, Lycoming and many other companies enrolled to participate.”
The high-speed electric may be a response to Ivo Boscarol’s pledge to put up $100,000 of his Pipistrel G-4 winnings at last year’s Green Flight Challenge for the first supersonic electric aircraft.
Program Details can be found here.
There is still time to pre-register online here.