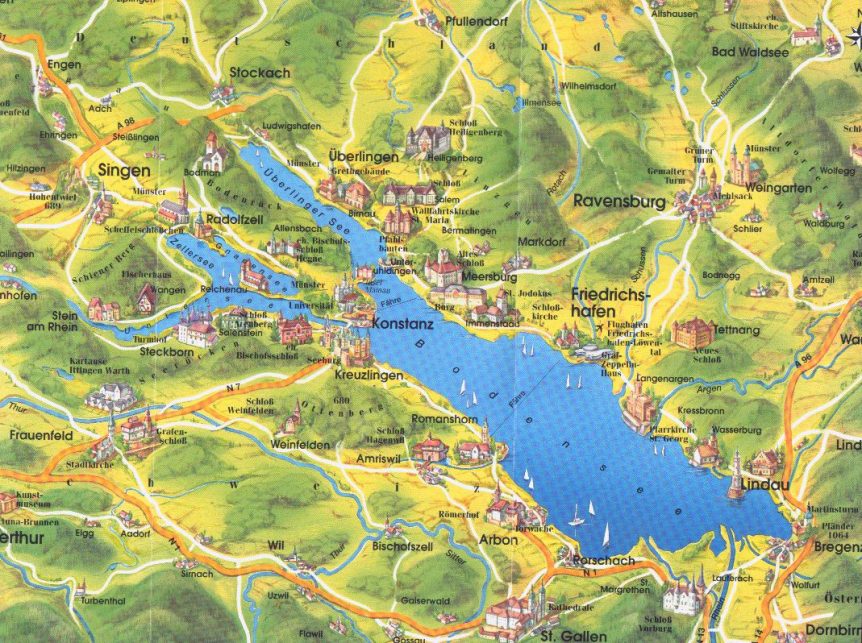 The Lindbergh E-flight Rally coinciding with Friedrichshafen’s annual Aero Expo will explore the growing capabilities of these amazing machines.  The Lindbergh Foundation invites owners of electric aircraft to gather two days before the opening of Aero Expo 2020 to fly over the scenic marvels of Germany, alighting on Expo opening day “around 11 a.m., just on time for the AERO press conference.”

The hoped-for en masse arrival would highlight the number of electric aircraft now flying and their reliability.  Organizers explain, “Like the first ultralight aircraft did then, the first electric aircraft today need to prove that they already function perfectly.”

The two-day aerial cortege would fly “along Lake Constance, and past castles, palaces, and churches, to a first stopover at Regio Airport Mengen, which was recently awarded a contract by the state of Baden-Württemberg for the construction of a test platform for electric flight/autonomous flying.”  There, entrants will charge their batteries and head for their second and last stop of the day, the Bad Waldsee-Reute glider airfield.

The second day, all competitors fly from Bad Waldsee to Friedrichshafer Airport, where the planes will go on display in one of the large halls.

Pilots (or their passengers) would photograph turnpoints on the two days, and their graphic documentation reviewed by judges after the craft land.  Craft will be recharged, measuring directly how much energy they used in the last part of their journey, and points added to their overall score.

Flyeurope.tv reports, “A prize is awarded in each of three classes: trikes, three-axle, and hybrid aircraft. Every day during the exhibition, a television escort team will capture impressions of the first Lindbergh e-flight rally, which will be shown on a large screen. Manufacturers of electric aircraft have received requests from visitors, underscoring the importance of this first worldwide rally for electric aircraft. The plan is to increase the scope every year.

Find further information, the registration form, and the conditions for the competition on the AERO website.  Entrants can exhibit series-build aircraft or prototypes.   Closing date for entries is January 31, 2020.

An outgrowth of the Green Flight Challenge

As signaled by the preceding videos, several of the aircraft projected to be on display will be outgrowths of the machines that took place in the 2011 Green Flight Challenge in Santa Rosa, California.  The first-place winner, Pipistrel’s G4, managed the electric equivalent of 403.5 passenger miles per gallon. A close second-place finish by Stuttgart University’s e-Genius used 375.7 ePMPG (equivalent Passenger Miles per Gallon of gasoline)

As we reported at the time, “… a little over 11 US gallons of gasoline (energy equivalent) were used to fly seven people [in four aircraft) (Embry Riddle’s Eco-Eagle flew with only one pilot) over a total of 725.5 miles.” (Embry Riddle flew a shorter total distance on both “runs”).

e-Genius and Pipistrel’s G4 (now the hydrogen-powered H4) will probably be on hand, and the now electric Phoenix, which ran on a Rotax internal combustion engine in 2011, might be there in its latest configuration as the Φnix (Φ being the Greek letter phi used for electrical potential and a neat pun on the original name.

Those and other electric craft including those presented at Grenchen, Switzerland’s SmartFlyer Challenge could make a sweeping change in the public’s perception of electric flight.  Think what’s happened in electric aviation since the last Expo, and what will happen in the six months before the next event.  We wish the Lindbergh Foundation, Aero Expo and all the competitors the best of fortunes.