SANTA ROSA, CA (July 29, 2011) – The CAFE Foundation announced today that Google will sponsor the NASA Centennial Challenge flight competition known as the Green Flight Challenge (GFC). CAFE (Comparative Aircraft Flight Efficiency) will conduct the event from September 25 through October 2, 2011 at Charles M. Schulz Sonoma County Airport.  The NASA-funded prize purse of $1.65M makes this the largest ever prize for aviation.  Competing aircraft must demonstrate at least 100 mph and 200 passenger MPG on a 200 mile flight.  The aircraft in the Green Flight Challenge sponsored by Google represent a diverse mix of singular prototypes created expressly for the competition by some of the world’s top designers. Most will be propelled by batteries and electric motors, some by bio-fuel or hybrid. All competing aircraft will be shown to the public at the Google Green Flight Challenge Exposition hosted by NASA at Moffett Field–NASA Ames Research Center, from 9 AM to 4 PM on October 3, 2011. Advance online ticketing for this exposition will soon be available at http://cafefoundation.org/v2/gfc_main.php.  In addition to the main prizes for highest scores, the competition includes a bio-fuel prize and plans for a special Lindbergh Prize for Quietest aircraft, to be presented by Erik Lindbergh, grandson of the renowned winner of aviation’s Orteig Prize, Charles Lindbergh. 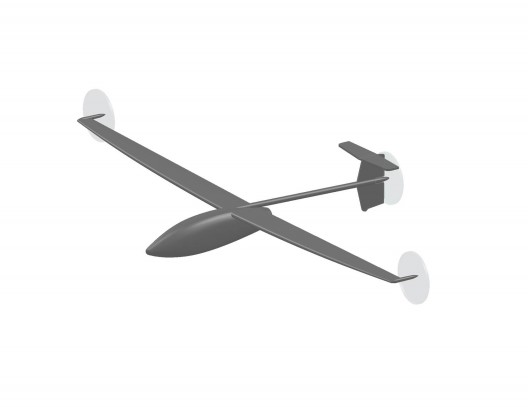 Artemis, a creation of Greg Stevenson

The electric aircraft in the competition will demonstrate for the first time that practical, emission-free cross-country flight is possible.  Their batteries will be recharged using clean geo-thermal based electricity from The Geysers geo-thermal fields in the Mayacama Mountains North of Santa Rosa.  This recharging will occur at the CAFE Flight Test Center’s first-ever Electric Aircraft Charging Station sponsored by Google.
Next Step in Personal Mobility

In addition to the sleek aircraft of the GFC, the Google Green Flight Challenge Exposition will include exhibits of many technologies related to the future of green aviation.  These will range from vertical takeoff personal aircraft, autonomous vehicles, fast prototyping equipment, advanced motors, propellers and more. 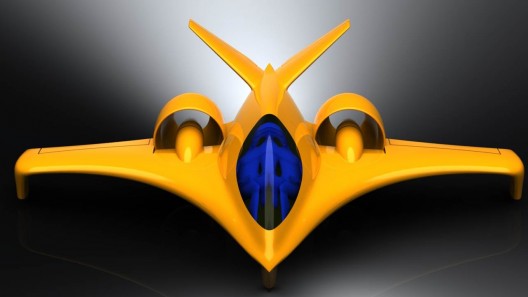 Seraph, Richard Ike and Ira Munn's entry in the GFC

The non-profit 501 c3 CAFE Foundation has a 30 year history of flight testing and research on small experimental aircraft.

A compendium of its work can be found here.