Elon Musk publicly disdains hydrogen-powered automobiles, but then he has $5 billion riding on his battery megafactories and continued success with his Tesla line of automobiles.  Others with a more disinterested point of view discuss H2’s difficulties – and its promise as a vehicle fuel.

America, for instance, has a mere 128 hydrogen fueling stations, and the European Union only 143 as of February 2012.  Even with planned expansion of this infrastructure (California is spending $180 million in private and public funds on a planned 46 stations), the landscape might not be ready for large numbers of fuel cell vehicles for a decade or more.

For comparison, there are about 29,000 battery-charging stations in the U. S., with both government and private enterprise offering such services.  The Kohls store and all Walgreens Pharmacies in my area have plug-in stations for EVs, for instance, and the I-5 freeway, from British Columbia to Baja, California, has stations every 25 to 50 miles.  With battery-powered EV and hybrid sales exceeding 250,000 in the last decade, this technology is an accepted part of the transportation infrastructure. 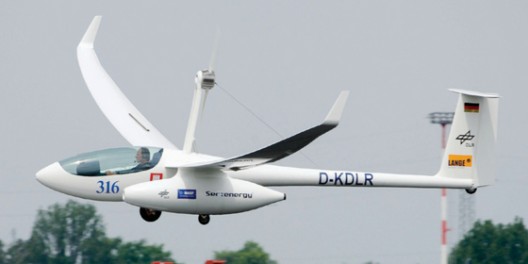 Because, at least in battery-supporting developers’ minds, hydrogen has issues that require solutions before it can become a viable liquid fuel or power fuel cells for millions of vehicles.

To counter the objections, the U. S. Energy Department has launched the $1 million H2 Refuel H-Prize.  “This two-year competition challenges America’s engineers and entrepreneurs to develop affordable systems for small-scale, non-commercial hydrogen fueling. These projects will continue to deploy hydrogen infrastructure across the country to support more transportation energy options for U.S. consumers, including fuel cell electric vehicles (FCEVs).  Successful entries will install and test systems that generate hydrogen from resources available at most homes, like electricity or natural gas, and provide the hydrogen to fuel vehicles. This competition plans to offer a $1 million cash prize to the team that demonstrates the best system.”

The Department notes that, “Hydrogen infrastructure remains the most critical barrier to the widespread adoption of FCEVs,” and that “both government and industry are focused on identifying actions to encourage early adopters of FCEVs, by conducting coordinated technical and market analysis and leveraging other alternative fueling infrastructure to enable cost reductions and economies of scale. For example, infrastructure being developed for alternative fuels such as natural gas, as well as fuel cell applications including combined heat and power, backup power and fuel cell forklifts, can help pave the way for mainstream hydrogen vehicle infrastructure.” 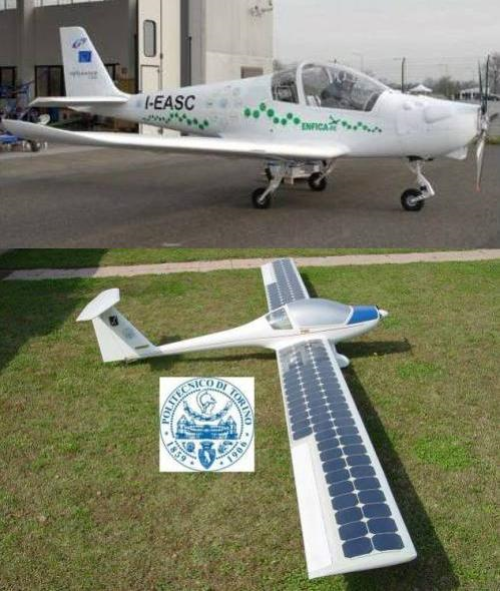 The Energy Department takes credit for reducing the cost of automotive fuel cells by 50 percent since 2006, doubling fuel cell durability and reducing the amount of platinum by 80 percent since 2005.  Their H-Prize competition will provide incentives to teams who will have one year to design a system, find partners and a site to install that system, “and register for the competition before submitting data and designs to a team of independent judges.”  The judges will select top teams as finalists, who will then have seven months to build, install and prepare their systems for testing.

Registration to compete in the H-Prize and more information is available on the H2 Refuel website.

In recent workshops with industry leaders, the DOE has discussed goals of producing low-cost hydrogen at $2.30 per kilogram for “forecourt” or on-site production (1,500 kg/day) and $2.00 per kilogram for centralized (50,000 kg/day) by 2020, and reducing hydrogen delivery from the point of production to the point of use in consumer vehicles to <$3/gallon of gasoline equivalent (gge) by 2015 and to <$2/gge by 2020 (delivery only, all costs in 2007$).

Since the Toyota FCV holds five kilograms of H2 in two 10,000 pounds-per-square-inch pressurized tanks, delivery of such fuel requires larger, extremely high-strength tanks for storage or transportation – one challenge to confront.  Luckily, aerospace manufacturers have created processes such as filament winding to make such tanks lightweight as well as strong.

But the $2 gge fuel cost would mean a measly $10 per tankful on the FCV, good for over 300 miles, and very competitive with batteries.  Consumer Reports lists the vagaries of current pricing: “There is no established cost for a kilogram of hydrogen but at a Washington, D.C., station several years ago it went for about $8 per kg. That would work out to about 13 cents per mile, which is much more than an electric vehicle (typically 3 to 5 cents). Still, Toyota is likely to provide free hydrogen fill-ups as part of the lease plan or purchase price. That follows the lead of Hyundai, which offers a fuel-cell version of the Tucson SUV.  A Department of Energy study estimates a cost of $4.49/kg for dispensed hydrogen from natural gas.”

In follow-up entries, we’ll look at whether fuel cell-powered aircraft make sense from a physical and economic sense, new technologies that show promise for EV use, and the environmental costs, as well as benefits, of hydrogen power.