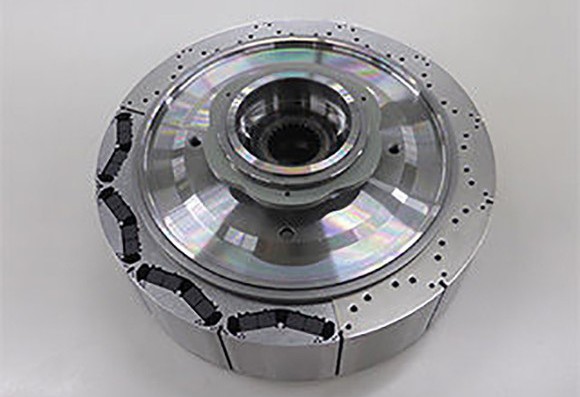 Dr. Brien Seeley alerted your editor to this breakthrough from Honda Motors and Daido Steel.

Martyn Williams, writing for CIO.com, asserted that Honda’s announcement of its new electric motor, “…Is a big deal, not just in terms of technology but of geopolitics, too.”  The motor is the world’s first for hybrid cars “that doesn’t use heavy rare-earth metals – a major step forward in the development of motors that are free from the political whims of the Chinese government.”

This is a big deal in that China is the primary source for heavy rare earth metals, controlling as much as 80-percent of those materials used in electronics and motors*.  China has blocked access to the materials in the past, stopping Japan from receiving exports for two months over a territorial dispute.  That caused Honda and other Japanese companies to find ways to replace rare earth metals in their products. 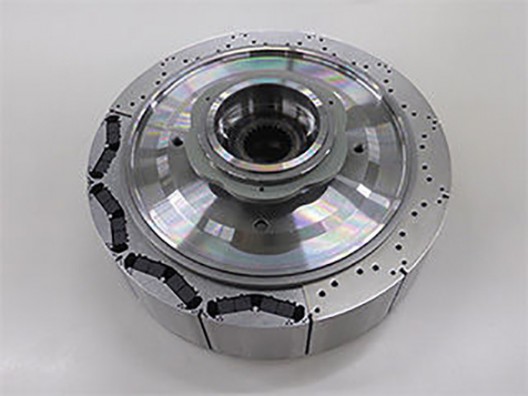 Traditionally, the neodymium magnets used in hybrid and electric car motors included one or both of the rare earth metals dysprosium and terbium. They were added to ensure very high heat resistance.

But Daido Steel, a Japanese steel maker, came up with an alternative production method that produces a magnet with even greater heat resistance properties without requiring the rare earth metals.

Honda worked with Daido on perfecting the magnet and designed a new motor for use in hybrid vehicles. Daido Steel will begin mass production of the motor in August, and Honda plans to use it in the “Freed,” a new min MVP (multi-purpose vehicle) the company will launch in Japan later this year.

He explains what he calls a “contentious” difference of opinion used to describe the specific sub-groups of rare earth elements (REEs) known as light (LREE), medium (MREE) and heavy REEs (HREEs), illustrating the breakdown in the chart below.

Daido Steel and Honda have worked together to make a new drive motor using that material, the first “practical application of a neodymium magnet which contains absolutely no heavy rare earth,” but with the heat resistance and high performance necessary for electric vehicle use.  This may also open new lines of motor development in which rare earth elements do not play a part.

The freedom from supply inconstancies is important in continuing production of motors and electronic devices that otherwise rely on materials for which supply lines could be cut on a whim.

In a closing of a circle broken decades ago, Daido Steel now procures its powders for forming these magnets from Magnequench International Inc. (located in Toronto, Ontario, Canada), and will work with Magnequench “to develop new types of raw magnetic powders for the purpose of realizing enhanced magnetic properties.”

*See David Cay Johnston’s 2007 book Free Lunch (ISBN 978-1-59184-191-3), chapter 4, concerning how the United States shut down its only neodymium mine in 1996 and allowed control of Magnaquench, a General Motors startup, to be ceded to China.  Magnaquench is back in North America, but is now a Canadian company.