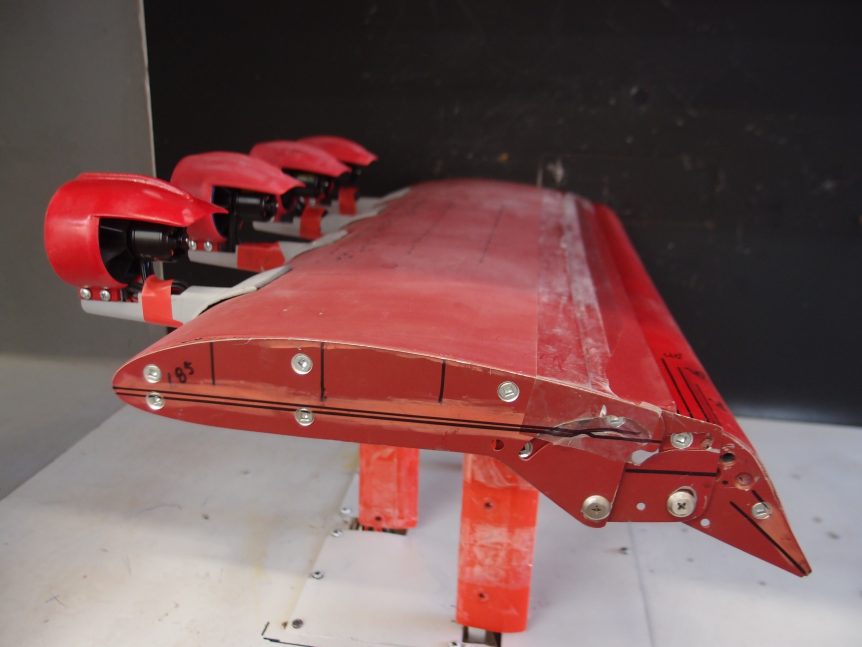 Dr. David Ullman taught mechanical engineering and project management for over three decades, and his books on the mechanical design process are consistently sought after.  His current project, JabirWatt, is hangared at his home in Independence, Oregon, and combines the internal combustion propulsion of its Jabiru engine with the lift-enhancing addition of four electric ducted fan motors on the wings.  A project partner, Vince Homer, lives nearby on the airport.  Both have hangars filled with things of genius, including the well-instrumented wind tunnel on which David tests his ideas (or I.D.E.A.L – Integrated Distributed Electric-Augmented Lift).

Slightly different from the approach promised in his presentation at last year’s Sustainable Aviation Symposium, the modified Jabiru sacrifices its rear seat for a large battery box to power the (now) four electric ducted fans (EDFs) atop the inner part of the wing.  He’s since presented at this year’s CAFE Foundation symposium and at AirVenture 2019.

Different From a Maxwell

Your editor has joked with David about his making a “poor man’s” X-57 Maxwell, after observing the similarities with that NASA research craft.  Others have seen the similaries, but David says the two planes differ “in man ways.” 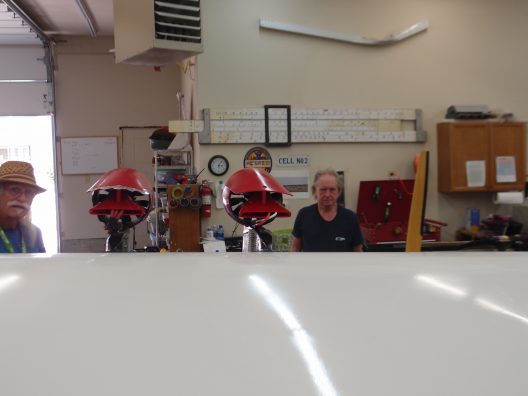 Dave explains the four EDFs cannot power the airplane by themselves (that would take 24 such units), but their thrust over the top of the wing can lower the stall speed to around 30 mph. A stock Jabiru stalls at around 45 knots (52 mph).  Simulations show IDEAL stall speeds could be reduced to as low at 25 knots (28 mph) – far more survivable.  After all, impacts get worse at greater speeds.

He adds, “There is no known data on the relationship of stall speed to fatality rate. However, car fatality rates are instructive. At 52 mph, about 85% of car head-on accidents are fatal. At 28 mph this drops to 20% with 65% serious injury. Thus, if the analogy holds, IDEAL can potentially reduce the fatality rate significantly.” 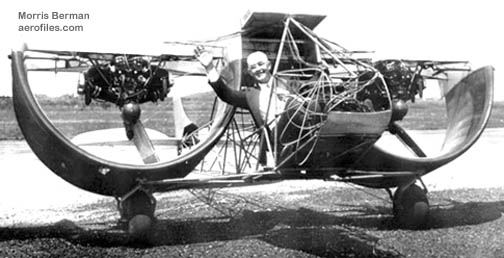 Willard Custer in one of his early research craft

Some of David’s inspiration came from Willard Custer, father of the CusterWing, who said, “It’s the speed of the air, not the airspeed.”  Passing air through large channels wrapped around the propellers helped lift the aircraft and shortened takeoff and landing distances.

David points to a NASA research vehicle, the four-engine QSRA, shown here in a 1987 demonstration at Moffett Field.  Air blown over the top of the wing accounts for a great deal of the rather astonishing performance seen here.  One can understand why Cub Crafters is adding funds to David and Vince’s privately financed project.

We will have follow-ups on the airplane, including a breakdown of equipment and costs.   David is presenting at the upcoming Sustainable Aviation Symposium at the University of California at Berkeley.