Partnering with easyJet, a UK-based budget airline, to build an electric airliner capable of carrying 150 passengers on sub-two-hour flights, Wright Aero will substitute electrons for liquid fuel on one-fifth of EasyJet’s trips.  Finding a ready collaborator in easyJet’s Carolyn McCall, Engler has a partner who is already making inroads into making jet flight cleaner.  “’We can envisage a future without jet fuel and we are excited to be part of it. It is now more a matter of when not if a short haul electric plane will fly,’ said EasyJet CEO McCall,” in an interview with The Guardian. 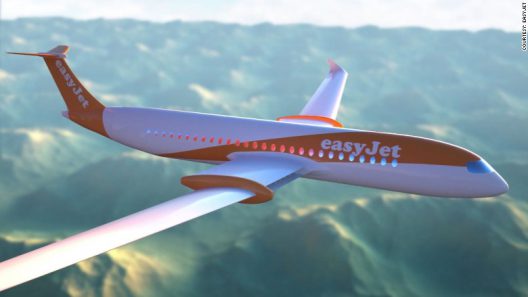 “First, the context is on Wednesday easyJet announced a partnership with us during their Innovation Day….  We could not be more excited! 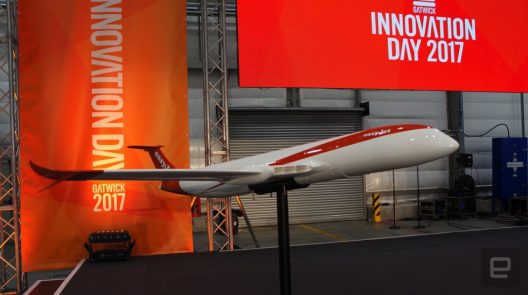 “(Note: if you have a second, would you mind posting the article on facebook/twitter? We’re hoping it reaches as many battery researchers’ eyes as possible! Thank you in advance!)

“Second, our main takeaway is easyJet is committed to green. In addition to the partnership with us, they announced:

EasyJet seems to be committed to cleaning up all aspects of its operations.  By going to electric tugs, easyJet benefits from lower operating costs and increased reliability.

The TPX-100-E, an electric towbarless tractor designed for pushback of most commuters, and single-aisle aircrafts up to 100 tons, from SAAB 2000 to BOEING B757 (100 tons max.), uses a “unique AC/DC technology,” and fits all nose landing gears (NLG).

Beyond that, easyJet is seemingly interested in cost-saving technology that also allows cleaner operations.  The airline seems to be succeeding in its efforts, including being able to bring forward Engler’s ambitious development program.  Starting a few years ago with early attempts to electrify a Piper Cherokee, a simple four-seat light aircraft, Engler realized that it was more worthwhile and potentially lucrative to go after a larger market.  Let’s hope that his and Ms. McCall’s approach pays off.  It will mean even cheaper, cleaner short-range flights for all. 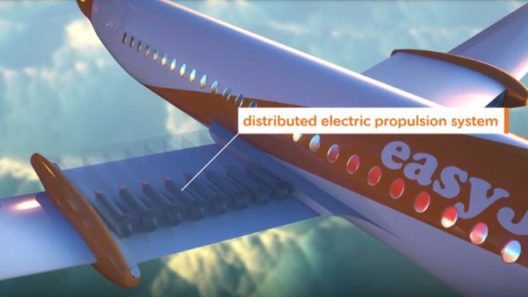 And all that technology will come back in future EAA homebuilt aviation projects.  For many of us, that might be the greatest benefit.  We’ll see those electric Cherokees and Cessnas sooner than we might believe.  After all, NASA is working with similar programs on its X-57 Maxwell program and David Ullman is crafting a two-seat distributed thrust machine in his home hangar.