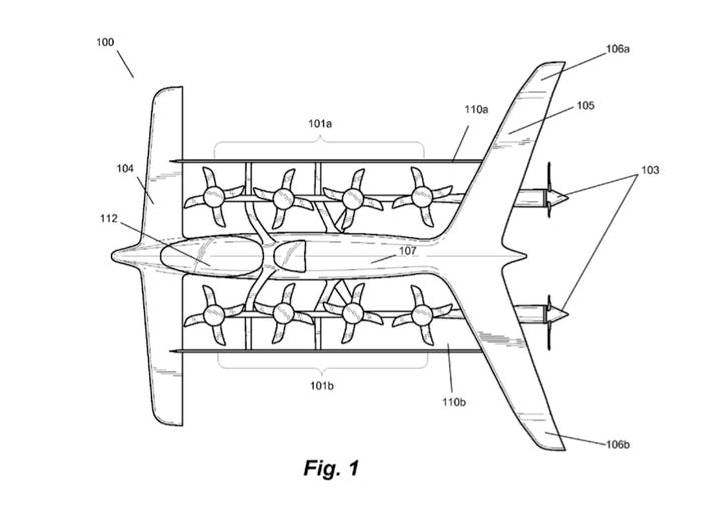 While Eviation’s Alice is drawing adulation for its initial test flight, Kittyhawk, a one-time front-runner and pioneer is quietly closing down.  A vision of Larry Page, Sebastian Thrun, and Ilan Kroo, Kittyhawk brought us several approaches to personal green flight, with a heavy emphasis on intuitive control and automated flight.  One of its many approaches lives on, though, through sister company Wisk.

Kittyhawk’s earlier efforts look somewhat like an aeronautical blooper reel, one of those montages of early flying machines that evoke laughs when shown as preludes to more serious stuff in movie theaters.  Kittyhawk, though, avoided crashes and humiliation.

The firm explains its history: “Kittyhawk was founded in 2010 by autonomous car pioneer Sebastian Thrun with the backing of Google co-founder Larry Page to explore the frontier of then-new eVTOL aviation.”

From Zee to Kittyhawk

Originally founded as Zee Aviation, Kittyhawk was secretive, with only glimpses of its potential aerial vehicles surfacing as “spy shots.” 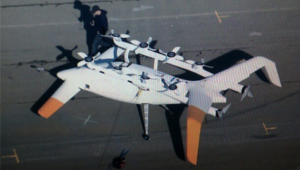 The ZP-1 and ZP-2 were dramatically different, with a fuselage that went from rotund to svelte and lifting propellers moving from lines parallel to the fuselage to perpendicular to the longitudinal axis.

When Zee did begin flight tests, even the locals were circumspect in their remarks to reporters, and images were different from earlier shots.

As Kittyhawk, the firm unveiled its first outing, a simple framework over which a coarse screen separated a pilot from several whirring rotors underneath.  Nothing separated those rotors from what was underneath them, leading your editor to fear for kayakers or canoeists venturing under the buzzy little, apparently-near-ground effects machine.

In a further split of corporate identity, the company went from the nautically-aligned to the more practical Heaviside, a personal commuter vehicle which your editor found particularly interesting.

Mark Moore, former NASA and Uber Elevate visionary and who now heads Whisper, gives high praise to the group that gave us these varied results.  “The recent news of Kittyhawk shutting down has made me reflect on the road this company traveled, and how they fit into the history of electric aviation. I was privileged to work with Larry Page, Sebastian Thrun, and Ilan Kroo in 2009 when we met over a 6 month period to discuss Larry investing in an electric aircraft company (which was originally named Zee.Aero and subsequently Kittyhawk). Without Larry having taken this step, I doubt the electric aviation industry would have achieved such rapid investment, attention, or success. Briefly I’d like to step through just how meaningful of a contribution Kittyhawk has made, and why it deserves to go down in history as one of the pivotal electric aviation endeavors of our time. I’d also like to extend a huge thanks for what they, and the entire Zee.Aero and Kittyhawk teams, have done for our industry.”

Wisk, Advancing on Another Front

Another variant, the Wisk Cora, has gone through five widely different iterations, with the sixth coming to market as a four seat, fully autonomous vehicle.  CEO Gary Gysin explains the development process and Wisk’s plans for the future – which will involve Boeing’s support.

Wisk and Boeing envision a coordinated effort with multiple players, a “so-called concept of operations [that] lays out the technology, regulatory and social recommendations needed to deploy aerial mobility systems in the United States.”  It goes well beyond the four-seat eVTOL (electric Vertical Take Off and Landing) aircraft provided by Wisk, but includes “evolutionary and pragmatic methods” to allow integration into the National Airspace System (NAS).

Wisk and Boeing intend for their operations to be “safe and affordable,” automated to “reduce the load on air traffic controllers and pilots,” able to operate in visual and instrument weather, and to “be supported by automated onboard and ground-based systems.”

Their summary paper can be found here.