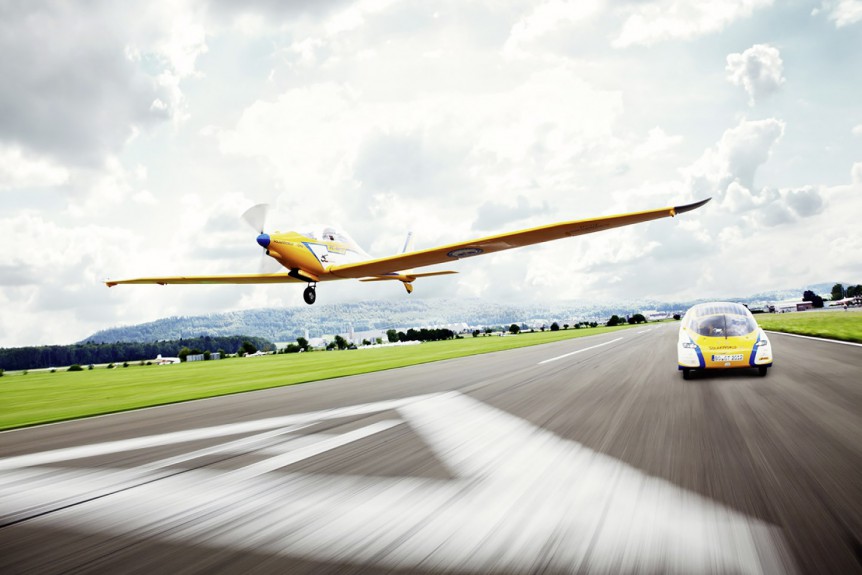 We keep hoping for the long-awaited 10X, or even 5X battery that would make electric aviation “pop” in a significant way.  The Kreisel brothers in Austria are not developing new batteries or chemistries, but through careful design and manufacturing techniques, manage to reduce weight in their battery packages – one example being the two “ultra-lightweight battery units” they supply for PC-Aero’s Elektra One.  With a total weight of “just 64 kilograms,” (140.8 pounds), the packs “provide [an] efficient and reliable energy supply for a range of 400 kilometers (248 miles)… a flight duration of three hours [and a] speed of 160 kilometers per hour (99.2 mph).”

Each pack stores 5.8 kilowatt-hours of electrical energy, or 5.52 kw-hr./kg.  That’s roughly an eight-percent savings over the Teslas’s battery, if all else is equal.  It might be a harder number to achieve in a small package, there probably being a certain irreducible minimum of things that weigh down the small package disproportionately more than a larger battery system.

Kreisel Electric is expanding its facilities – not quite a gigafactory, but a high-level kilofactory capable of producing 800,000 kWh per year.  According to the company, the 6,276 square meter (67,554 square feet) facility will include a fully automated production line.  The new building, divided into three equal-sized parts, will also be used to craft prototypes and small batch production runs; and contain software, engineering development and business offices.

Similar to Pipistrel in Slovenia, the factory roof will be covered by a photovoltaic system with a 200 kW peak output, the energy stored in 1,000 kWh Kreisel batteries for powering the building and production equipment.  Heat recovered from production machinery helps heat the facility.

Dei Welt reports that the three brothers, Johann Centrifugal (also translated as “Gyro”), Jr.; Markus Kreisel, and Phillip Centrifugal, started with an early electric Renault and essentially began “hacking” its systems to improve performance.  In a short time, they have graduated to the point where their claims seem almost boastful, but have auto executives coming to their enterprise to check them out.

The Brothers have electrified a Porsche 911 and Panamera, a Mercedes Sprinter van, and a Skoda SUV.  Green Car Congress reports the Brothers Volkswagen Golf seems to have caught Wolfsburg’s attention though.  “Kreisel has also swapped out VW’s 24.2 kWh battery pack in an e-Golf and replaced it with a 55.7 kWh Kreisel pack, with the weight (330 kg) remaining identical. The range improves from 190 to more than 430 km—i.e., from 120 to 267 miles.”

These weight and range claims are obviously far removed from the production processes that allow an eight-percent advantage over Tesla’s battery system.  One questions how their modest factory will be able to further expand beyond the 8,000 vehicles they anticipate producing per year.  Certainly, it’s a story admired in America – the garage-born breakthrough that challenges the best in the industry.  We wish the Brothers every success.

The video is a good overview of what the Kreisels are doing that is capturing a great deal of attention.  At about 2:20 the PowerPoint slides show up – all in English.