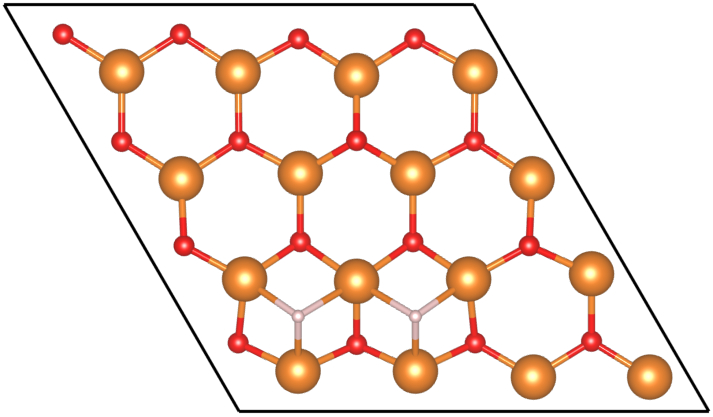 Scientists may have come up with a process to wrap hydrogen-trapping magnesium with an atom-thick layer of graphene, setting up a scenario to store hydrogen in a weight-saving way.

Hydrogen seems to be a perfect fuel, but like all perfect things, an unattainable one.  Its lightness and smallness make it hard to contain, and pressurization required to store it adds weight to its containers.  Flying since 2009, the Lange Antares DLR-H2 has been a test bed for hydrogen-fueled flight.  The DLR (Germany’s NASA) explains, “The developers selected a new, larger pressure vessel that, at 350 bar (5,076 pounds per square inch), now holds five kilograms of hydrogen to replace the previous tank in the external pod on the starboard wing, which provided a capacity of just two kilograms.” 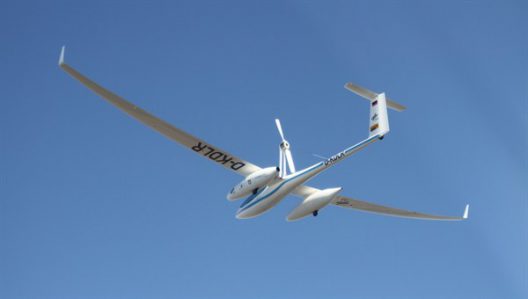 It takes a substantial container and high pressure to contain hydrogen as currently used in transportation.  Reducing or eliminating that equipment would make H2 a more viable power source for aviation.  That is not to say some type of containment vessel would still not be necessary, but it could be substantially lighter than current systems. 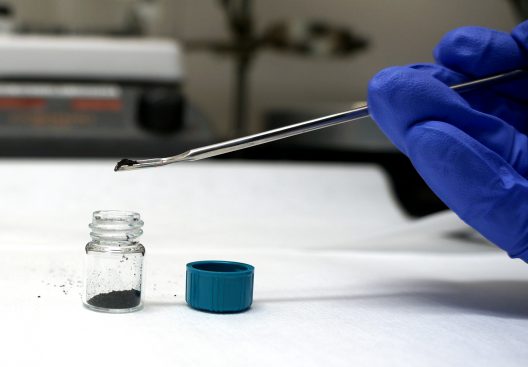 Berkeley reports, “The study, led by Berkeley Lab researchers, drew upon a range of Lab expertise and capabilities to synthesize and coat the magnesium crystals, which measure only 3-4 nanometers (billionths of a meter) across; study their nanoscale chemical composition with X-rays; and develop computer simulations and supporting theories to better understand how the crystals and their carbon coating function together.” 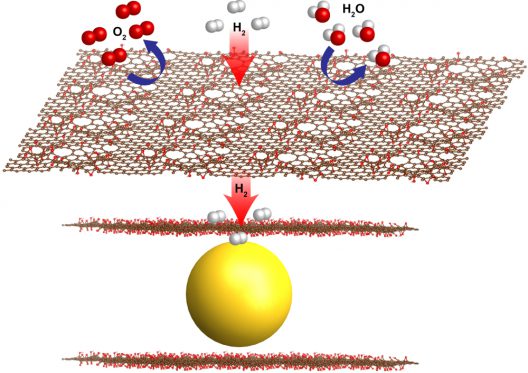 Normal reactivity of hydrogen and magnesium causes them to react to the oxygen, water vapor and carbon dioxide in their environment.  Wrapping the magnesium/hydrogen combination in graphene to form an atomically thin layer of oxidation of the crystals during their preparation.  But surprisingly, this oxide layer doesn’t seem to degrade the material’s performance.

Another unexpected finding, that the wrapped nanocrystals can “take up” hydrogen quickly, is an important factor in refueling.  Researchers also found that the core material can absorb “hydrogen gas at a much higher density than possible in a compressed hydrogen gas fuel tank at the same pressures.” 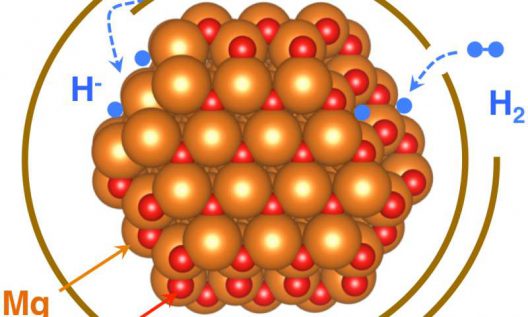