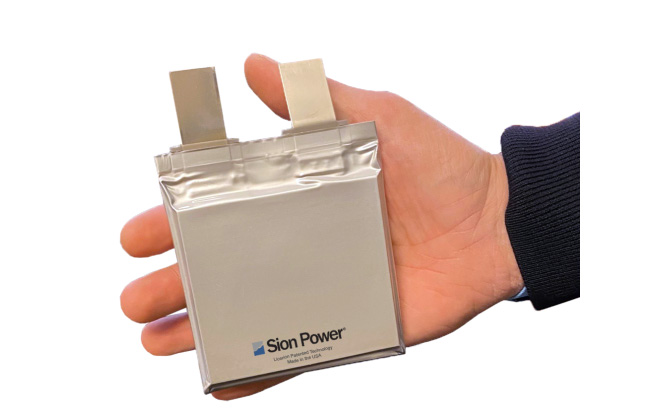 Announcing pending bankruptcy last week, Oxis Energy surprised those of us who did not see the impending problem.  One major supporter of Oxis is George Bye, because his eFlyer line of aircraft were all slated to fly on their power.  Contacted through company Vice President Diane Simard, Bye issued the following statement: “Bye Aerospace’s eFlyer 800 program remains on track,” said George E. Bye, CEO of Bye Aerospace. “We continue to support Oxis Energy, their lithium-sulfur cell technology, leadership, team and owners. These types of transitions occur in every industry.”  Other batteries may wait in the wings, so to speak. 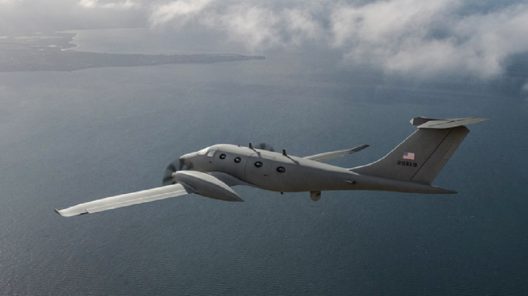 eFlyer 800 as configured with L3Harris for “mult-mission” tasks

This could be a significant blow to Bye Aerospace, which has eFlyers 2, 4, 800 and a joint venture with L3Harris Technologies, “To develop an all-electric, multi-mission aircraft that will provide intelligence, surveillance and reconnaissance (ISR) capabilities for domestic and international ISR mission operators.”  Texas Colt Aircraft also planned on using Oxis battery packs in its electric version of its Light Sport Aircraft.

eFlyer 2 parts are being molded at Warren, Oregon by Composites Universal Group, which has also made parts for SpaceX, Airbus’s A3 Vahana, and others. 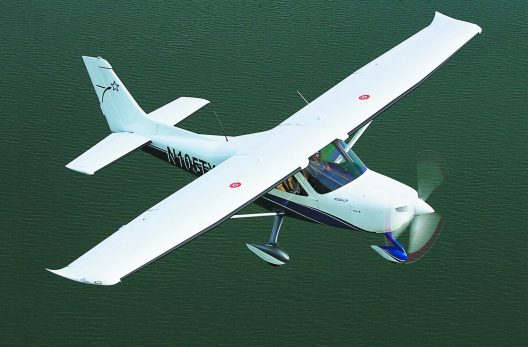 A June 9 deadline for bidding on Oxis patents allows a chance for cash-flush hopefuls to gain a technological advantage.  Future Flight reports, “’The company was unable to secure the investment required to continue its product development,’ said BDO business restructuring partner Simon Girling. ‘However, we are hopeful of obtaining a sale of the company’s specialist testing equipment, together with approximately 200 patents held by the company, and the opportunity remains for an acquirer to purchase these assets in situ at an internationally acclaimed Testing Centre, and separate research and development facility.’”

This could be a lucrative opportunity for investors.  Earlier this year, Oxis had announced testing of cells that stored 471 Watt-hours per kilogram, and planned on demonstrating cells holding 550 W-hrs/kg by 2023.  Their lithium-sulfur chemistry has the added benefit of being non-flammable.

Other Opportunities for Hope

Oxis itself may find some form of economic salvation.  With 43 patent families available, dedicated testing equipment, and an established manufacturing site, Oxis assets may be a tempting buy for others.  But the downside may be that the assets are not picked up as an integratable whole.

AMAPOLA (A Marketable Polymer-based Al-S battery) project combines abundant (and therefore inexpensive) ingredients.  The goal is to achieve “greater energy storage capabilities” at a lower price than current lithium-ion cells.  Aluminum and sulfur make an energy dense combination, with “prospective values for energy density” of 660 Watt-hours per liter and specific energy of 400 Watt-hours per kilogram at the cell level.  That’s the level which Elon Musk has proclaimed will be a floor for aircraft power.

It’s not a solid-state battery, though, “Taking advantage of the incorporation of innovative polymer gel electrolytes (PGEs) based on novel highly conductive and inexpensive deep eutectic solvents (DES) for a cheaper, lighter, tougher and safer battery concept.”

The AMAPOLA consortium is coordinated by HEMPOL group (ICTP-CSIC) and includes researchers from University of Leicester, Graz University of Technology (TUGraz), University of Southampton and Technical University of Denmark (DTU), the battery company Varta Microinnovation and the SME Tech2Market.

A Poppy and a Song

Merely as an historical aside, Amapola is also a 1942 hit song by Jimmy Dorsey and his orchestra, probably taken from the name of a poppy flower.

“With the patented protected lithium anode (PLA) technology, the lithium metal anode is physically protected by a thin, chemically stable, and ionically conductive ceramic polymer barrier. At the cell-level, electrolyte additives chemically stabilize the anode surface to enhance cycle life and increase energy. The cells do use a liquid electrolyte; however, the amount is negligible compared to traditional Li-ion cells. Finally, the pack incorporates proprietary cell compression and an advanced battery management system (BMS).”  The company claims up to 1,000 charge-discharge cycles for their batteries. 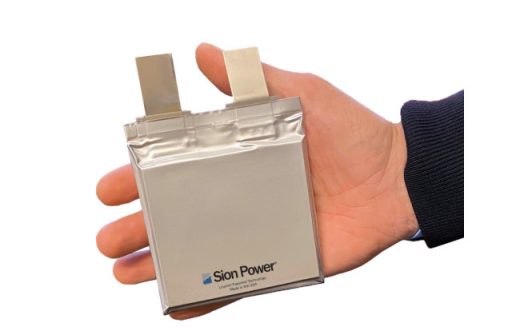 Sion Power’s large format cells are achieved by “by stacking electrodes with an approximate size of 100 mm x 100 mm on pilot systems.”

As of March 4, they are promoting a new Licerion Large Format 17 Amp-hour, 400 Watt-hour per kilogram cell.  The cells, especially designed for electric vehicle applications, are now being validated by third parties.  Sion hopes for wide-spread distribution of their batteries by 2022.

Dr. Urs Schoop, Chief Technology Officer for Sion Power, explains, “Less than a year ago, Sion Power had demonstrated this technology on a 1.8 Ah cell. Today we have proven the results on large format cells.  Although we have seen many high-energy battery companies in the news, few of them claim to produce cells in high-capacity commercial sizes.”

Some shocks to the economic system can cause us to look at new possibilities for answers.  Let’s hope, despite the loss of Oxis Energy, that we can see hope in alternatives.