Friedrichshafen is the place to be for new aircraft announcements, with PC-Aero yesterday and Pipistrel today showing off new aircraft.

Pipistrel, having won the Green Flight Challenge in September, could not rest on its laurels, today sharing the news that, “The revolutionary 4-seat all composite design, featuring retractable undercarriage, 200 kts cruising speed, 1000 NM range, comfortable cabin and a choice of three powerplants – conventional/hybrid/electric – is presented to the World for the very first time.” 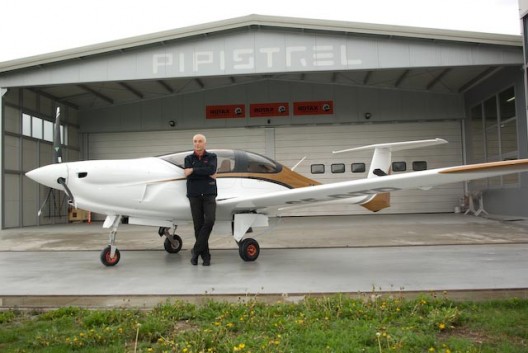 Those lucky enough to be at Aero 2012 , hall A5, will doubtless flock to see the Pantera, a graceful design that does 200 knots (230 miles per hour) on its 200-hp, Lycoming IO-390 engine while burning 10 US gallons per hour.  This relative fuel economy (a recent Mooney ride saw the airplane consuming 16 gallons per hour at a lower speed) allows Pantera to carry four people 1,000 nautical miles (1,150 statute miles).

CEO Ivo Boscarol is obviously proud of his new creation, saying that it will set, “the benchmark for efficiency, cabin comfort and safety for others to follow. Hybrid and Electric aircraft are the future of aviation with Panthera being the best airframe to demonstrate the potential of this technology.” 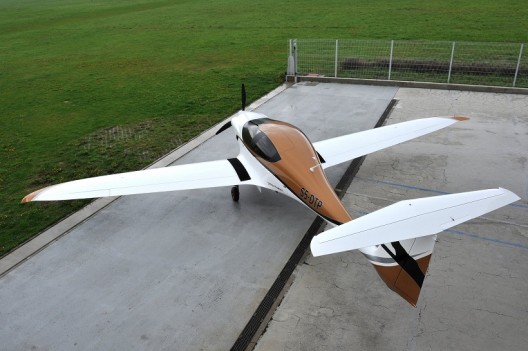 Indeed, hybrid and pure electric versions are to follow, with the caveat that both carry a smaller payload and are projected to have lower performance than the avgas-powered version.  As befits a modern aircraft, Pantera carries a custom low-altitude, high-speed ballistic parachute system, a 26-G safety cockpit, and safety and comfort features appropriate to its pedigree.  Pipistrel expects global Part-23 certification in 2015. 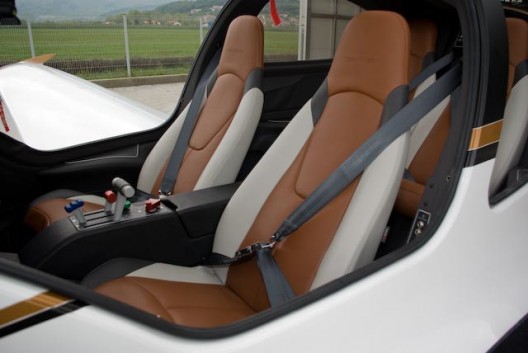