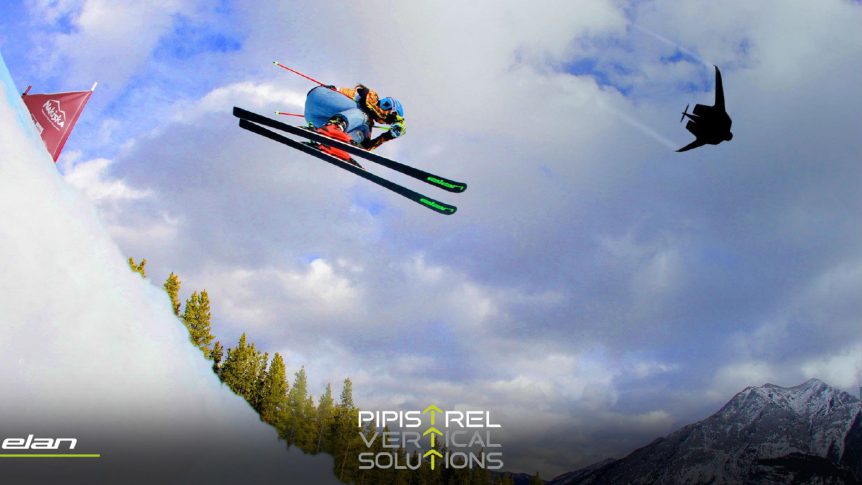 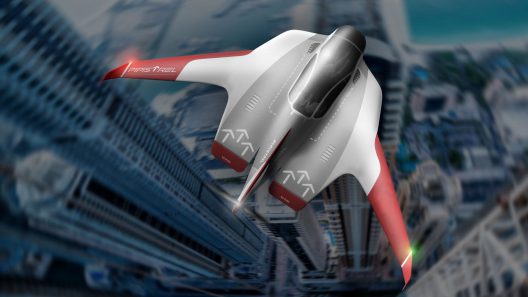 Mark Moore, UBER’s Director of Engineering, attempted to find out about the “sauce” that helps make Pipistrel’s eVTOL concept unique, but was deflected by Tine’s response that the “airplane” (important distinction) would be a “cruise plus lift” machine, emphasizing speed of transit, but relying on electric power to provide vertical lift.  He also noted that propulsion would be distributed.

At the Sustainable Aviation Symposium on May 11, Tine did not talk about that matter, but gave an excellent review of Pipistel’s electric and hydrogen-powered aircraft, and the company’s ongoing efforts to achieve “green” aviation.  They have been producing electric aircraft for the last ten years, after all, and won the 2011 Green Flight Challenge.  A gentle nudge from your editor elicited a polite, but non-committal response from Tine concerning pictures the company has released concerning their swept-wing design for UBER.

Beyond that, Pipistrel has developed an eVTOL concept that ostensibly “will fly longer distances and at higher speeds than previous models. Utilizing a new integrated vertical lift system the vehicle is designed for scalability and will lower operating costs while offering an upgraded rider experience.”

Pipistrel’s founder and General Manager, Ivo Boscarol, notes the company “is not trying to reinvent the helicopter by giving the vehicle many motors… instead embracing dedicated propulsion solutions for cruise and vertical lift with built-in scaling capability for a family of vehicles with two to six seats. Pairing an innovative integrated vertical lift system, which is quiet and efficient and with highly aerodynamic wings results in a new class of eVTOL that maximizes high-speed cruise performance and dramatically lowers cost of operation for a clear advantage to UBER Elevate passengers.” 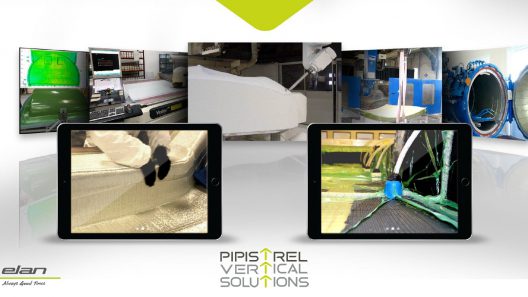 Pipistrel and Elan will combine forces to manufacture the eVTOL machine

Pipistrel is partnering with Elan, a manufacturer of sports equipment and “tens of thousands” of wind turbine components.  This ability to mass produce composite components will probably be necessary if Pipistrel is to supply UBER with the requisite number of aerial vehicles that will be required if flying electric vehicles (FEVs) become a viable alternative to ground-bound machines.  Interestingly, Pipistrel wants to use Elan’s manufacturing expertise to build airframes that are scalable, indicating a future potential to see those two-to-six seats in optimized forms. 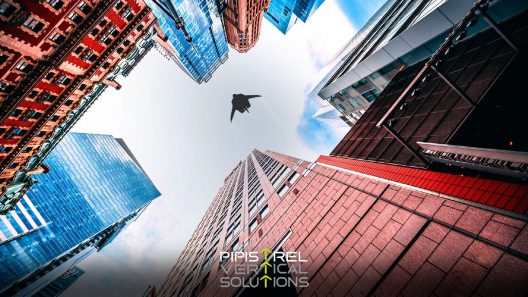 Transcending traffic,, Pipistrel’s eVTOL would rely on aerodynamic refinement to speed its passengers along

Pipistrel, as illustrated by Tine’s presentation at SAS 2018, has come through with cutting-edge designs that deliver the intended performance.  We look forward to the firm’s next achievement and the possible beginning of sky taxis that will alleviate some of the terrestrial traffic jams.