Plettenberg is well known in the model airplane world for its large and powerful electric motors that pull or push giant-scale models – sometimes half the size of their real counterparts – into the air.  Brian Carpenter of Rainbow Aviation is even using them on his EMG-5 and EMG-6 ultralight aircraft.  Jean-Luc Soullier had two of them on an electric Cri-Cri.  His forum details that adventure and subsequent projects.  These Predator motors weigh a little over four pounds and can put out 15 horsepower and up to 99 pounds of thrust with the right propeller. 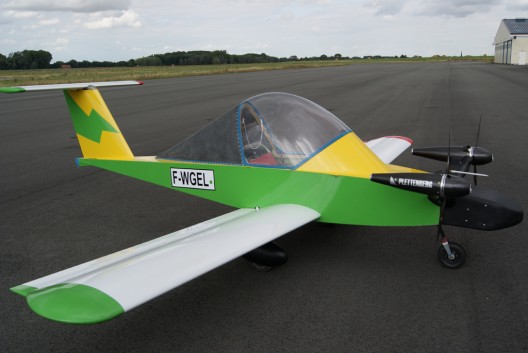 Going beyond their model motors, Plettenberg has bold thoughts to share about its new, bigger and less model-like units, including their 150 kilowatt Nova series motor.

“Combining intelligently selected materials and components together with innovative, ground-breaking geometries made these unique actuators possible.

“Here, the experience of the high-performance models of sport, led in recent years to win multiple world titles, contributed to the development of engines and are from the 2013 season in the e-bike racing series TTXGP feed. The NOVA 150 will be the drive to beat, because the experienced team at the world champion of 2010, 2011 and Vice World Champion 2012 racing season starts this with him chasing the title in 2013!”

Review of current racers in the TTXGP lineups do not reveal a bike with a Plettenberg on board, but that may change during the season.

The Nova 15 looks like an apt possibility for ultralight aircraft use, weighing a mere 2.5 kilograms (5.5 pounds) and putting out 15 kilowatts (20.1 horsepower) and 30 Newton-meters (22 foot-pounds) of torque at 4,900 rpm when driven by 80 Volts.  Plettenberg claims 92-percent efficiency for the Nova 15. 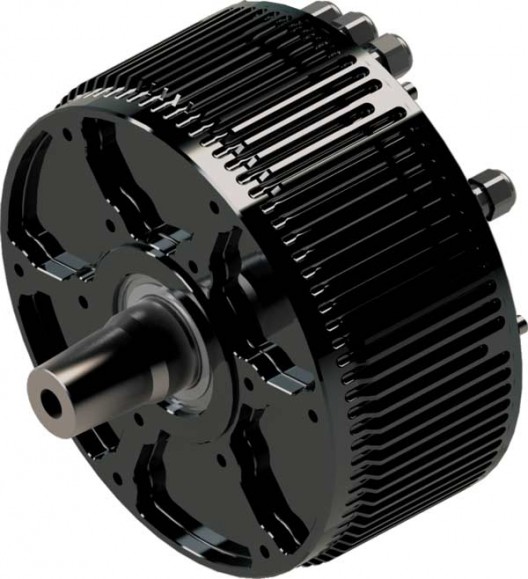 Finding most commercially-available units too big and heavy for its purposes, Plettenberg teamed with MST to develop two motor controllers that would match their “self-imposed standards of quality and optimization,” epitomized by their motors

These are high-end motors compared to their model counterparts, the 15 kW model costing over $3,000 at current rates of exchange, with bigger motors probably proportionally more.   As such, they will probably find a market for applications where light weight and power are more important than cost.  In the aviation market, these are not “high-end” at all compared to other powerplants available.