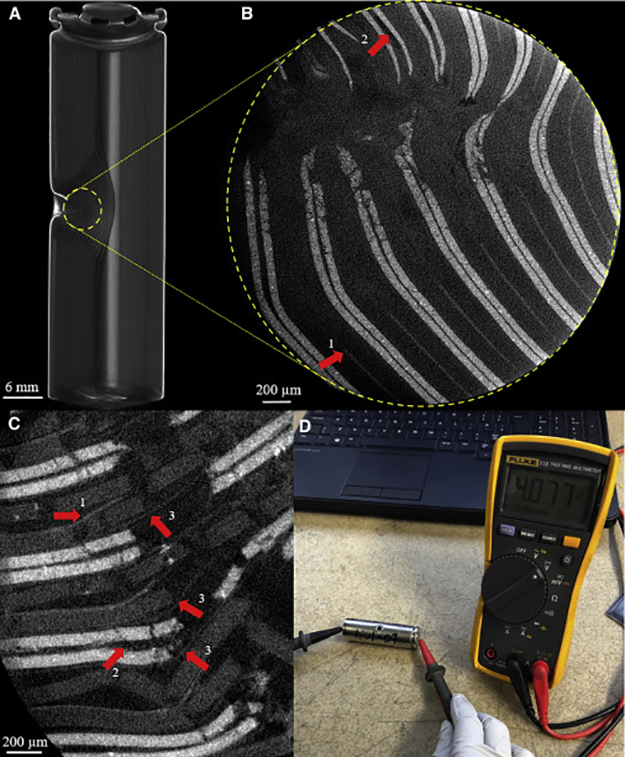 Car fires are scary.  Airplane fires are even more so, since you can’t just pull over and hop out.  Scientists at the National Renewable Energy Laboratory (NREL) and NASA, and in England and France may have come up with a way to stop electric car fires.  Owners of petrol-powered autos will have to continue to check for leaking flammable fluids, greasy engines, and sources of the 140,000 car fires in the US alone every year.

There aren’t that many electric car fires, but they make the news.  One in particular, a brand new, low-mileage Tesla S Plaid, melted down after self-igniting.  Reportedly, the $130,000 car briefly trapped the owner inside.

The Verge reports, “Luckily, the driver escaped alive. It’s also important to note that this could be a flaw with the design, but further investigation is necessary to confirm or refute this possibility.”

A headline fire like this draws headline legal attention – in this case from Mark Geragos, already famous for his defense of celebrities and criminals such as Michael Jackson, Winona Ryder, and Scott Peterson.  Geragos made a strong statement regarding the fire and the Tesla.  “This is a harrowing and frightening situation and an obvious major problem. Our preliminary investigation is ongoing, but we call on Tesla to sideline these cars until a full investigation can occur.”   His client incidentally owns $1.1 billion of Tesla stock.

Stakes are obviously high when a major stock holder’s attorney wants to shut down a profitable car line.  Luckily, there may be a fix for Tesla’s and other EV makers’ headaches.  The NREL and NASA, “worked with a global team including  University College London, The Faraday Institution in Oxford, National Physical Laboratory in London, and The European Synchrotron in France.” 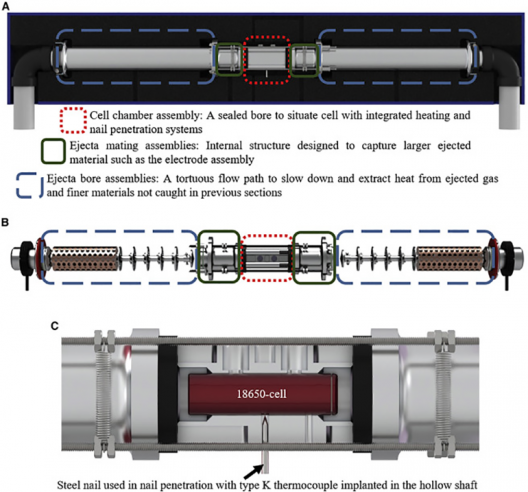 The global team created a metal-coated polymer current collector, which is designed to disconnect internal short circuits by withdrawing from the heating region.  This stops thermal runaways quickly.   their paper, “Prevention of lithium-ion battery thermal runaway using polymer-substrate current collectors,” is published in the journal Cell Reports Physical Science. Other available resources, including their high-speed videos, demonstrated their contention that their polymer substrate could prevent battery fires.

His work entails deliberately starting internal short circuits in batteries and finding ways to stop them before they reach thermal runaway status – the level which can immolate Teslas or any EV. 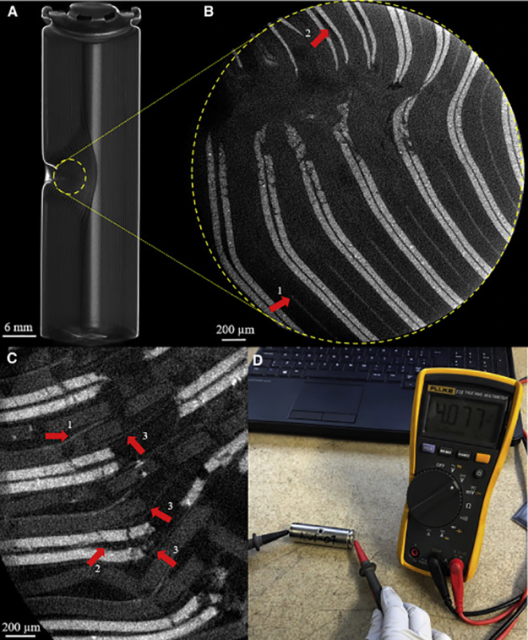 In the NREL tests, 18650 (18 millimeters in diameter by 65 mm in length) lithium batteries were placed in a specially-designed holder.  This was probably necessary because the puncture tests being performed often set off strong reactions in the highly reactive lithium cells.  Even when not “in action,” lithium batteries can be dangerous if damaged or overcharged. 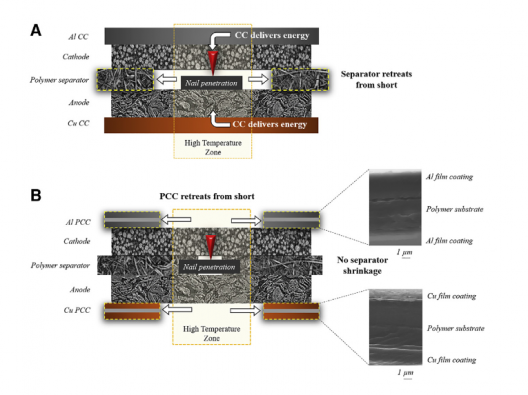 Copper or aluminum current collectors are part of most cylindrical cells and deliver energy between the anode and cathode.  When a cell is punctured, the metallic collector forms a circuit between the elements in the call and promotes a short circuit. In turn, that leads to thermal runaway in the cell itself.  In a battery pack, the explosion of one cell can trigger the others, somewhat like lighting a string of firecrackers.

The polymer current collectors form a barrier to further “short circuiting.”  The paper’s abstract explains this reaction.  “The principle of the PCC safety mechanism is that the initial heat generation caused by the short circuit causes thermal degradation and thus the PCC periphery to shrink away from the nail, breaking the short circuit and preventing thermal runaway.”

Changing the current collector in a “Tootsie Roll” cylindrical battery cell would not seem to require changes in manufacturing systems, but merely the change of one material on one roller.  The same materials may substitute for current collectors in pyramidal and pouch cells.  This may be very good news for battery makers and the public that needs to trust its EVs and electronic devices.