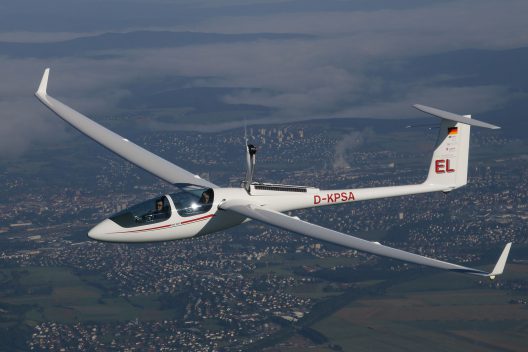 The motor is a “home help” device, a sustainer motor to keep the ASG 32 El aloft once it is launched by a winch or by being pulled by a towplane.  The motor does not allow for self-launching.  Its low power, coupled with the airplane’s clean design, does enable a 1.3 meter-per-second (255 feet per minute) rate of climb.  The aircraft’s battery is sufficient for 20 minutes of all-out power or 100 kilometers (62 miles) of “sawtooth” flight, short climbs followed by longer glides, even with a full load of two pilots. 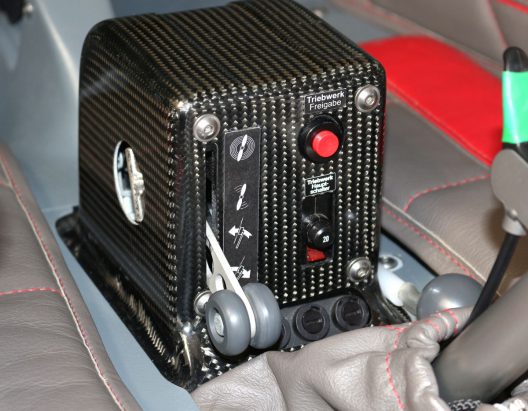 A single control level raises the motor and propeller into operating position, and when pushed further, turns the motor on and controls the speed of the motor.  Similar to the Lange Antares single-lever control, the unit simplifies operation, adding to flight safety.  A specially designed battery management system (BMS) monitors and controls the 1,200 lithium-ion cells housed as a battery pack in the motor compartment. 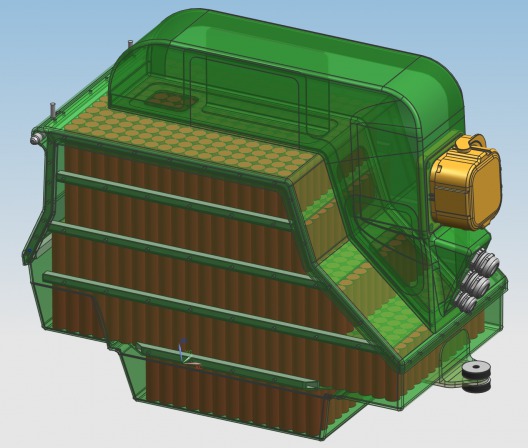 The aircraft and its power system (a first for Schleicher) were designed by a “Schleicher-led consortium including the University of Kassel, the University Baden Württemberg at Mosbach and companies with expertise in battery technology was created for the development process. The propeller and control unit were also developed with expert specialty firm,” according to the company. 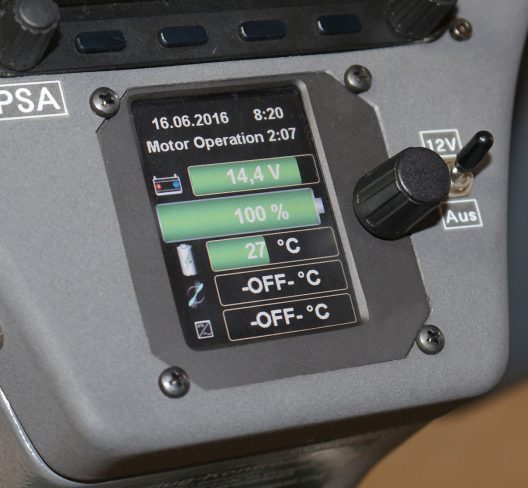 Recently approved by the European Aviation Safety Agency (EASA), the first electric sailplane with a “retriever” unit to achieve that honor, the ASG 32El also achieves the goals of its makers.  “The primary goal in the development of the electric sustainer was to ensure a maximum operational safety in the air and on the ground. With its simple operating system and overall battery concept this requirement has been achieved in the ASG 32 El.”