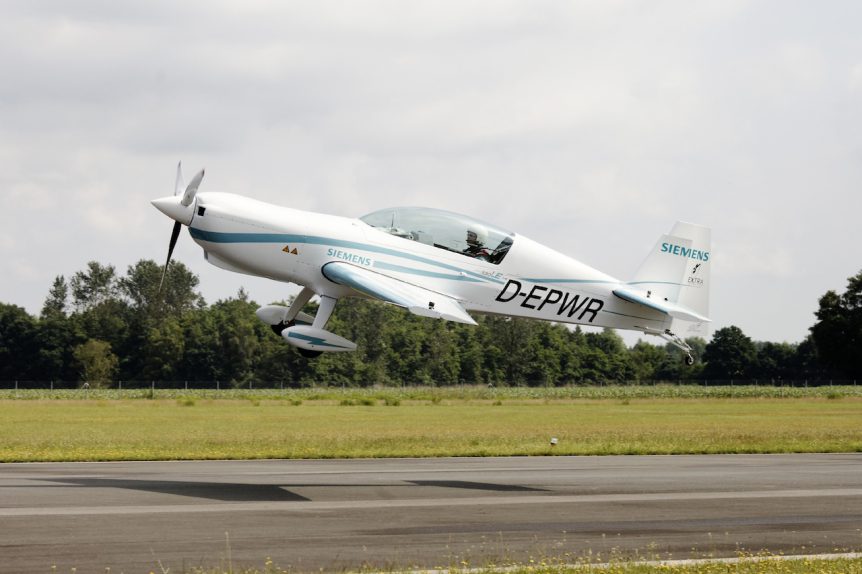 Time-to-Climb is a tough record to beat, requiring an airplane with an excess of power, a skilled pilot, and just the right weather.  Your editor was supremely lucky a few years ago to meet Bruce Bohannon, holder of 25 records, including altitude and TTC marks to 20,000, 30,000 and 40,000 feet.  He managed these records in a modified Van’s RV-4 with a Lycoming IO-540 engine pumping out a nitrous-oxide assisted 425 horsepower.  The normal gross weight of an RV-4 is 1,500 pounds, for a power loading of 8.33 pounds per horsepower with a 180-horsepower engine. 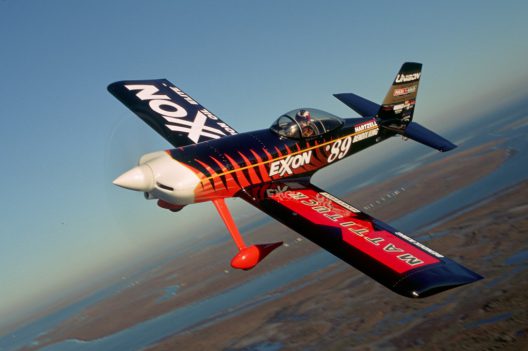 An IO-540 weighs 199 kilograms, or 438 pounds (depending on configuration and accessories.  An O-360 with 200 horsepower weighs 117 kilograms, or 258 pounds.  Bohannon’s airplane would have weighed 180 pounds more than a stock RV-4, depending on fuel load and other variables.  The IO-540 would have been pulling a little less than four pounds per horsepower sky ward.  This background helps us understand the significant achievement Walter Extra and Siemens Motors recently scored.

On November 25, 2016, a Siemens-powered Extra 330LE aerobatic aircraft set a new world record for time to climb.  It reached 3,000 meters in just four minutes and 22 seconds, climbing at 11.5 meters per second or 2,263 feet per minute.  This is the best so far for an electric airplane, beating Chip Yates’ five minutes and 32 seconds in his modified Long-Eze in 2014.  Walter Extra did a great job of designing an airplane worthy of his piloting expertise, and flew it with precision.

Although no video seems to be available for the record flight, YouTube includes this record of the July 4, 2016 test, in which Walter Extra flies his new creation and Dr. Frank Anton of Siemens congratulates him.

Note the 260 kilowatt (motor (348 horsepower) weighing only 50 kilograms, or 110 pounds) pulls an airplane weighing around 1,000 kilograms (2,200 pounds), the powerplant’s lightness compensated by the large battery pack.  This gives the airplane a power-to-weight ratio of 6.32 horsepower per pound – a considerable disadvantage against the best fossil-fuel climber.

Such comparisons will go away in time, probably with the advent of improved batteries.  Several new cells promise two times greater energy density, for instance, which would improve the power-per-pound considerably by cutting battery weight.  Still light but even more powerful motors will come, so the current record set at the Dinslaken Schwarze Heide airfield in Germany, will fall, just as early records in any contest tend to fall.