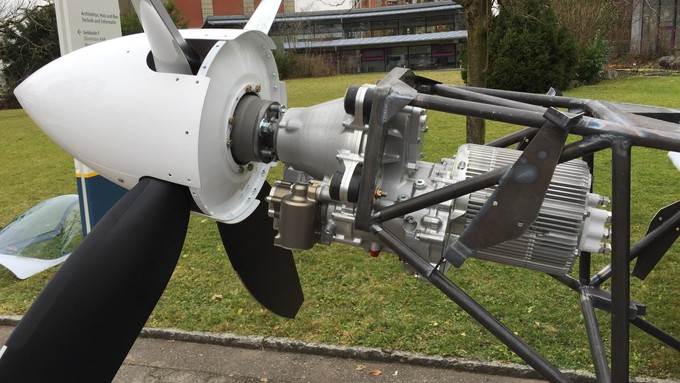 Air meets have been an important part of aviation history, bringing pilots, planes nad the public together in a symbiotic gathering.  This was true in aviation’s genesis; things gaining a tremendous impetus with air meets throughout Europe and America following Wilbur Wright’s 1908 public demonstrations near Le Mans, France. 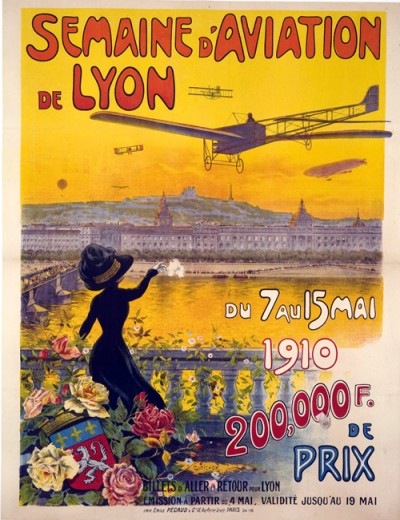 René Maier, ex-Colonel of the Swiss Army and current President of the newly formed organization team for an annual event organized at the Grenchen Regional Airport, has announced the SmartFlyer Challenge, touted as the first fly-in for electric aircraft.  The event, to be held September 9 and 10, 2017, will make Grenchen “the center of electric flight,” according to the organizers.  Static and air displays of electric and hybrid-electric powered aircraft will help drive that message home. 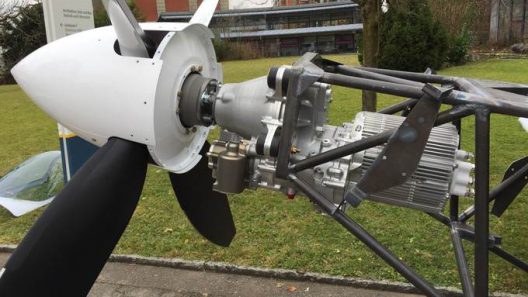 Organizers advertise at least four aircraft scheduled to appear, including an electrified Votec 221 being prepared by a group of university students at Innocampus Biel at the Bern University of Applied Sciences, Hangar 55’s Hamilton aEro Twister, Lange Aviation’s Antares self-launching sailplane, and Ruppert Composite’s new Archaeopteryx W/N-3.  The serendipitously named Smartflyer project might have at least a presentation. 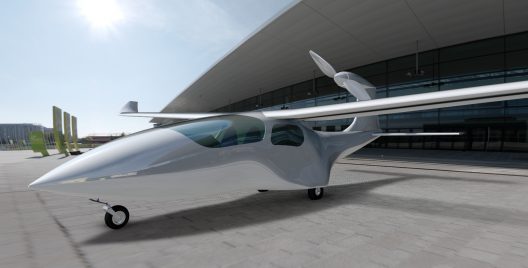 Europe abounds in other electric-powered machines, ranging from powered parachutes and hang gliders to hydrogen-fueled motorgliders.  Pipistrel would have an easy commute to bring its Alpha Electro trainer and Taurus motorglider.  Silent motorgliders, electric Songs and FES-powered sailplanes hangar in neighboring countries, and Eric Raymond’s Sunseeker Duo would be a worthy attraction.  Perhaps even Tomas Broedreskift could show off his Equator P2 – although a trip from Norway would be more than leisurely. 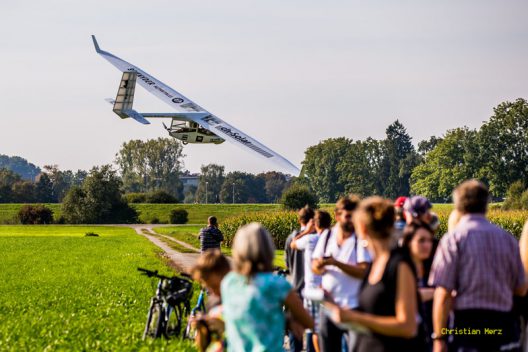 Crowds exposed to electric aviation, as this group viewing flight of Ruppert Composite’s Archaeopteryx, can generate a huge amount of interest

Another Swiss project, Solar Stratos, is close enough to trailer in, and other machines from Colin Gologan’s solar-powered flugzeugwerke would enhance its display nicely.  The possibilities seem endless, with a range of technologies, that assembled in one place, will dazzle onlookers.

Adding to the fixed-wing craft, we hope e-volo shows its Volocopter and is able to give a public demonstration.  Crowds would love to see a corresponding demonstration by Autogyro GmbH’s electric Cavalon autogyro.  The potential for a grand show is certainly there.  Let’s hope the event draws exhibitors in worthy numbers. 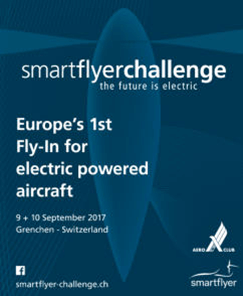 A surfeit of sponsors will help underwrite and subsidize the show, a hopeful sign that the aeronautical arts and commerce can find fulfillment in the show.  We wish this gathering every success, and further wish we could be there for a pioneering meeting reminiscent of the early days of fossil-fuel aviation.