At 11:44 PDT, April 22, Solar Impulse 2, expertly piloted by Bertrand Piccard through tricky winds above Moffett Airfield, made its second landing in the United State, almost three  years after Solar Impulse 1 had left on its flight eastward* and just in time to close out Earth Day. 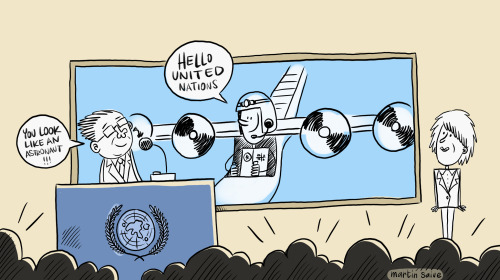 HB-SIA (Solar Impulse 1) made its trip across America in six hops, none lasting more than 21 hours and 22 minutes.  HB-SIB (Solar Impulse 2) flew six hops between Abu Dhabi and Nanjing, China emulating the stages of the American crossing in distance and duration.  Things reached record-setting levels after that.  The 44-hour trip from Nanjing to Nagoya, Japan gave pilot Andre’ Borschberg a real workout, followed by his record-setting 117-hour epic voyage from Nagoya to Kalaeloa, Hawaii.  Fellow pilot Bertrand Piccard finished the trans-pacific flights with a 62-hour flight to San Francisco.

The pilots could not do this without a large ground crew, seemingly perpetually busy with preparations, maintenance, and in the case of the fading batteries, repair and testing.  In the meantime, they transport, inflate, and assemble the air-filled hangar that goes everywhere HB-SIB does.

As the team prepared to welcome Bertrand to the Bay Area, he took time to fly over all the scenic highlights, giving the populace ample photo opportunities.

In their synopsis of the flight, Solar Impulse includes the wonderful conversation between Bertrand and United Nations Secretary General Ban Ki-moon.  They shared their thoughts on the technology involved and how well it fits with the 175 nations signing the accords made at COP21 in Paris last year.  Doris Leuthard, Vice President of Switzerland, the project’s home country, had an amiable talk with Bertrand, including a strong message: “Clean technology is the future. I think it’s the most inspiring project since the flight to the moon. But with solar energy and renewable energy, what we need is proof that it is possible to make a change.”  The Secretary General closed with a near blessing.  “Thank you for your leadership and inspiration. I wish you a smooth flight. You are leading us all into an exciting new era.”

We, too, wish the people at Solar Impulse continued sunshine and a clear path back to Abu Dhabi.

*As a note of national pride, Eric Raymond flew his home-made Sunseeker 1 across the U. S. in 1990, taking 21 hops to go from San Diego to Kitty Hawk, North Carolina.  He will appear at the Sustainable Aviation Symposium on May 6 and 7.