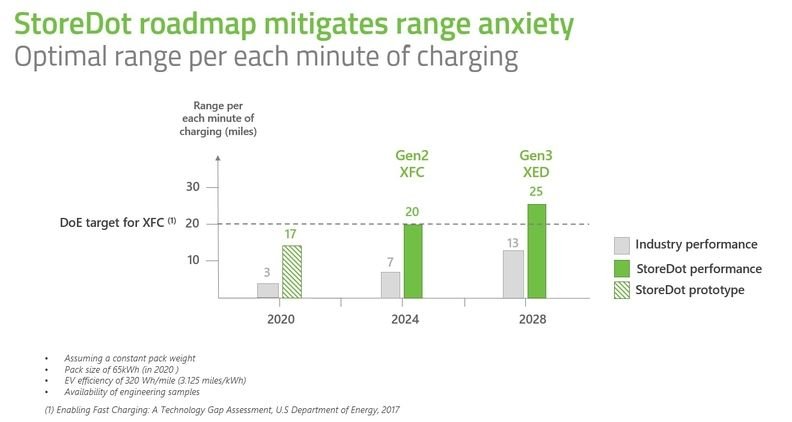 Storedot is an Israeli battery company with an appealing sales pitch – their batteries can be fully charged in minutes rather than hours.  To make that happen, they are combining silicon, long considered a necessity for high energy density, and a more humble material – tin. 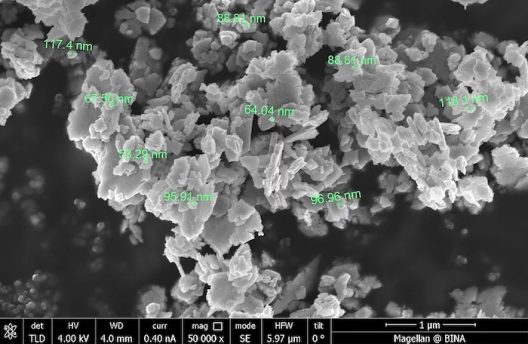 Silicon, tin and other nanoparticles are one factor enabling Storedot’s fast-charging capabilities

Beside the unique material blend, Storedot is working on a 4680 battery (46 millimeters in diameter, 80 in length) equivalent to what Tesla has announced for use in its cars.  Storedot claims 10 minutes for a full charge on an automobile.  They demonstrated the ability to fully charge an electric scooter in five minutes last year.  Autos could have 200 miles added to their batteries in 10 minutes by 2024, based on Storedot’s timeline.

Storedot differentiates between range anxiety, the nervousness caused by wondering if your EV will make it to the next charging station, and charging anxiety, the worry that a charger will not be available when you arrive.  Another anxiety in today’s world is what to do while the car charges – sometimes a seven-course-meal pause – usually in areas where such repasts are not the norm – but guys named Norm are.

Doron Myersdorf, CEO of StoreDot, reflects on the problem.  “The number one barrier to the adoption of electric vehicles is no longer cost, it is range anxiety.  You’re either afraid that you’re going to get stuck on the highway or you’re going to need to sit in a charging station for two hours. But if the experience of the driver is exactly like fueling [a gasoline powered car], this whole anxiety goes away. A five-minute charging lithium-ion battery was considered to be impossible,” he said. “But we are not releasing a lab prototype, we are releasing engineering samples from a mass production line. This demonstrates it is feasible and it’s commercially ready.”

Holding things together, Storedot’s 3D binder restrains silicon swelling during lithiation, necessary because of speed of charging.  The company even claims that their binder enables “self-healing” during expansion and contraction of nanoparticles

To enhance stops at charging stations, Storedot has patented a “boost” program that optimizes a charging station’s ability to keep up with the high-powered batteries’ demands.  “Late last month, StoreDot filed a patent for technology that creates a “booster” feature that allows the battery to analyze the capability of the charging station in real-time and adjust the battery’s ability to carry high current rates. These systems are meant to significantly improve the rate of miles per minute of charging, the company said.”

An Australian gentleman styling himself as the Electric Viking discusses the finances necessary to get Storedot’s next best thing in production.  He is dubious that this will be an affordable option for the vast majority.  Instead, he notes this will be high-end technology not unlike the original Tesla car, with the tech finding its way into a broader, less expensive market over time.  Storedot’s choice of relatively inexpensive materials and their insistence that commonly available production lines are all that’s necessary for large-scale commercialization would tend to counter that outlook.

The Viking discusses potential competition from GAC, a Chinese firm with equally profound fast-charging claims and extreme mileage aspirations.  One must remember that another Israeli firm, Phinergy, is also in the fray with new backing from Indian Oil Corporation.  They use an aluminum-water oxidation process to generate electricity for 1,000 kilometer drives.

According to the Times of Israel, “The 4680 format battery will be ready for production at scale in 2024, the company said, as will its first-generation fast-charging pouch cell, also aimed at the EV market. StoreDot is also working on extreme energy density (XED) solid-state technologies, that will allow for longer battery operability and will enter mass production in 2028.” 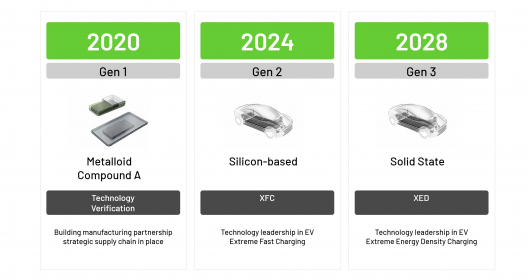 A great deal like Tesla, Storedot is going open source, making its production capabilities (but not necessarily its proprietary chemistry) an open book for use by auto makers and other battery firms.  Such tactics have not hurt Tesla’s market standings.

Into an Extreme Future 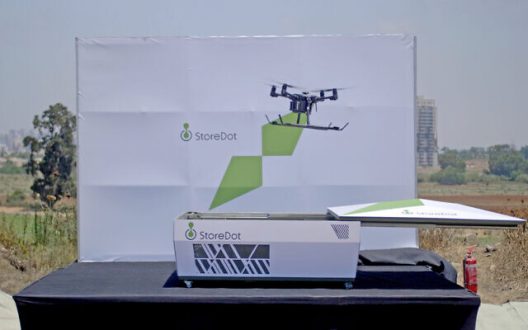 Drone about to land on a fast charging station