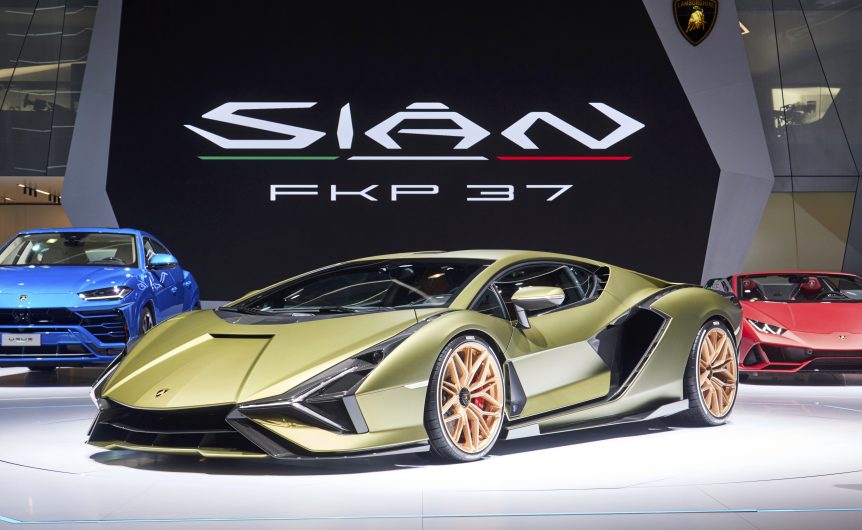 Your editor has asked for years if batteries in electrically-powered aircraft could be augmented by supercapacitors, devices able to unleash significant amounts of power quickly.  The usual answer is that the added weight of supercaps that could add power on demand would be about that of added batteries to equal the performance.

We wrote about the use of super capacitors in KERS (Kinetic Energy Recovery Systems) used in Formula racers and even at LeMans.  At around the same time, Mazda tucked supercaps under the front wheel well on some models to capture waste energy from braking.  That energy could then power electric systems in the car and even recharge the main battery.

In an explanation and comparison of lithium batteries and supercaps, Matt Ferrell gives a reasonable overview of the two and how they will probably evolve in the future.  As he notes, Tesla recently purchased Maxwell technologies, possibly to fill what Maxwell describes as the “energy gap for fast-response, high power delivery solutions.”

Lamborghini and MIT Double the Energy Density in Supercapacitors

Design News reports that MIT and Lamborghini, having partnered on developing advanced supercapacitors for the last two years, recently announced a patented technique for doubling the energy density of capacitors.  The advance, “synthesized by professor Mircea Dincă’s team in the laboratories of MIT’s Chemistry Department with the support of Lamborghini’s Concept Development Department, is based on… the “Metal-Organic Frameworks” (MOF) concept.” Maurizio Reggiani directs the Lamborghini department. 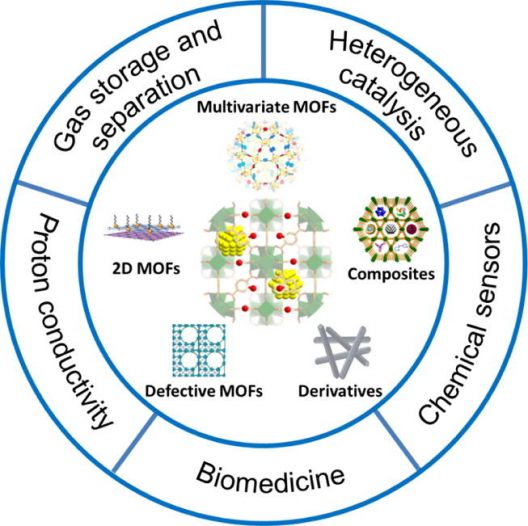 Metal–organic frameworks  (MOFs), a new class of  crystalline porous materials, have gained extensive explorations as a highly versatile platform for functional applications in many research fields.

According to Design News, “The molecular structure of this family of materials makes it the ideal candidate for producing electrodes for high performance supercapacitors of the future, because it maximizes the amount of surface area exposed to electric charge in relation to the mass and volume of the sample.” 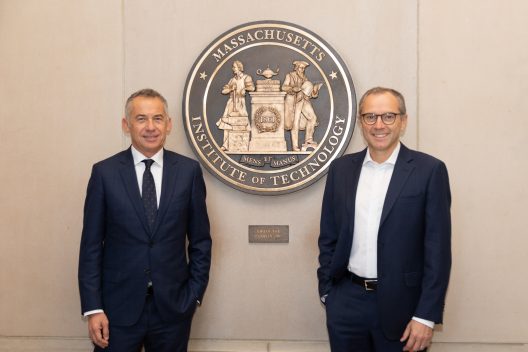 Great in a Great Car – Will They Work in Econoboxes?

Because the super materials are not yet in a supercar, questions arise whether the MOFs can be made in commercial quantities at a price that dips below the $3.7 million, cost-is-no-object heights of the Lamborghini Sián’s components.  Its drivetrain features a naturally-aspirated, 785-horsepower V-12 engine, with a 34-horsepower, 48-Volt motor “incorporated into the gearbox to provide immediate response and improved performance.”  An extra 4.3-percent power may not seem like much of a kick in the pants, but does provide acceleration while reducing the load on the engine.  Not pushing the engine past its 8,500 rpm redline is a welcome longevity enhancement for a pricey investment. Supercaps are  immediately responsive, not requiring the spool-up time of a turbocharger.

Able to sell all the supercars it can build, Lamborghini is probably not concerned about the realities bean counters in more plebeian companies impose.  Reggiani says, “Costs have not been evaluated yet.”

GreenCarCongress.com notes the Sián energy storage is three times more powerful than a battery of the same weight and three times lighter than a battery producing the same power.  The article adds, “The electric system with the supercapacitor and e-motor weighs only 34 kg, thus it delivers a remarkable weight-to-power ratio of 1.0 kg/hp. Symmetric power flow ensures the same efficiency in both charging and discharging cycles—the most lightweight and efficient hybrid solution.”  Considering the system is self-contained and recharged every time the driver pumps the brake pedal, it seems a reasonable boast for the essentially mild hybrid setup.

Reggiani explains why Lamborghini pursues this line. “There’re several very interesting characteristics.  The power density, first of all, which makes the capacitors much more powerful compared with batteries — up to three times more power for a given mass — with a symmetrical behavior which makes them able to recuperate as much power as they can deliver.  Under this aspect, the difference with batteries is huge.” 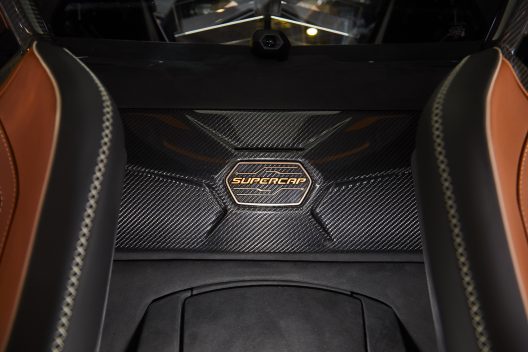 Hidden by this cover is the Sián’s super capacitor. Image source: Automobili Lamborghini

Reggiani sees other benefits.  “Then, the very low electrical resistance, which means high efficiency and low heat dissipation, and the very long life, measurable in millions of cycles in comparison with the thousands of cycles of the batteries.”

As supercapacitors and batteries increase in power and energy storage capabilities, one wonders if coming changes will change the preferences designers have for their applications.  Since academia and industry are progressing on both fronts, we anticipate great things to come – regardless.