Nailing the landing is a big test for gymnasts, birds, and in the near future – for electric commuter aircraft.  Landing in an impossibly short distance seemed like a mission only for helicopters until recently.  Fixed-wing machines seem at a disadvantage here, rotary-wing craft having the edge in being able to set down almost anywhere, and on the proverbial dime.  Brien Seeley’s TAG may make it possible for fixed-wing craft to emulate birds. 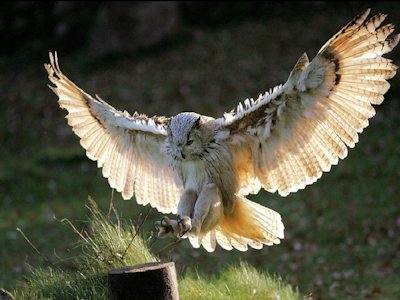 Fixed-wing craft have the advantage in point-to-point speed – a big selling point for commuter craft.  High cruising speeds and short ground runs seem mutually exclusive, although new designs and inspired amateurs are showing the way to combining the best of both worlds.

First, it’s apparent from the demonstrations of the Valdez STOL (Short Takeoff and Landing) aircraft at Oshkosh’s Airventure that simple, light aircraft can come close to single-plane-length ground rolls coming and going.  It’s a skill bush pilots have worked on for years, and with specially modified light and Light Sport Aircraft, are achieving near VTOL (vertical takeoff and landing) performance.

Second, birds have been doing this since they first appeared, and even the smallest manage pin-point landings with aplomb.

Birds have the advantage of a “snatch-and-grab” set of talons to help them perch on branches and twigs as they complete their return to a spot landing.  Dr. Brien Seeley, President of the Sustainable Aviation Foundation, has come up with an electro/mechanical landing gear that can emulate birds’ ability to truly hit the spot.  He calls it a TAG, Tactile Active Gear, a new type of electric landing gear system.

Schematic view of the TAG. Both the front and rear landing gear legs are bell-cranks that pivot at a shared hard point. The green spring represents a shock absorbing element whose mechanism details involve powerful electric control of position and rate and whose loads are dissipated at the blue hard point under the reclining seat.

The gear would use the electric aircraft’s high-capacity battery pack to operate long-travel landing gear legs – necessary for the no-flare approach that drastically cuts down the need for any landing roll-out.  Dr. Seeley explains, “The TAG concept is that of a smart system whose position, strain, motion and acceleration sensors detect and provide input for a software-guided precise positioning control of its long-travel landing gear legs.” 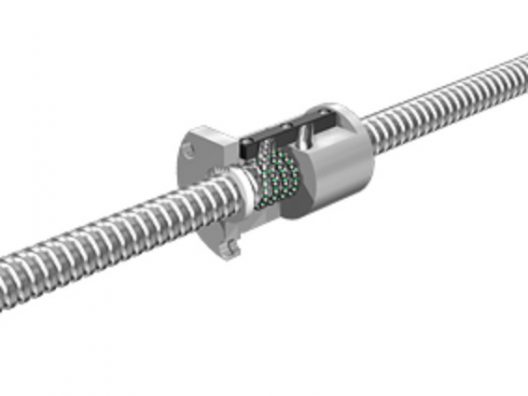 Bird-like landings would require relatively high sink rates right before touchdown, the airplane never exceeding “acceptable accelerations and jerk rates,” with no scary roller-coaster type scares.  The design criteria limited acceleration below 1.25 positive Gs, and a jerk rate “Within the limit of 3 m/sec3 that is a commonly accepted level of tolerable jerk for amusement park standards.”  To keep commutes from feeling like something that friends will dare each other to try, software will make the landing experience reasonable and repeatable.  Passengers readily accept being tossed forward into their seat belts when an airline pilot engages the thrust reversers, so people can manage a certain measure of “thrill ride” maneuvering and become accustomed to it.

Dr. Seeley published his paper on TAG, and you can read it on the Sustainable Aviation web site.