Terrafugia, a company started by a group of inspired college friends, has made it a mission to bring a flying car to the marketplace.  Quite literally – it’s in their mission statement: “Terrafugia’s mission is to create the ultimate mobility solution – flying cars.”  Even though the term is somewhat decried in current parlance – things like urban air taxis or sky taxis that would provide Urban Air Mobility being preferred.

Their first craft, the Transition, earned a high hype score, with even Hammacher-Schlemmer including the flying car in their catalog.  It flew at AirVenture in 2013, demonstrating its folding wings and reasonable Light Sport Aircraft performance (even with a waiver for its “heavy LSA” gross weight).

In some respects, the Transition is like Molt Taylor’s famous Aerocar, the first such vehicle certified for land and air travel.  It’s a great deal simpler to operate, though, not requiring a trailer like the Aerocar to haul the wings and empennage.  It doesn’t require assembly and disassembly to transition from aerial to terrestrial travel.  Molt found that the number of licenses kept his craft from greater acceptance.  Imagine the paperwork involved with applying for airworthiness certificates, aircraft, automobile and trailer licenses and one begins to get the idea.  Only two Transitions have been built to date, possibly for reasons that limited Aerocar’s success.

In 2013, Terrafugia introduced the T-FX, a radical flying car.  It doesn’t seem to have progressed beyond the computer-generated video stage, though.  Some of the anticipated specifications seemed implausible to your editor, including a 500 mile range at a cruising speed of 200 mph.  Its cost was to “be consistent with high-end luxury cars,” but one wonders how high?  Million-dollar Bugattis, perhaps.  The one-megawatt power output from unleaded auto gas would not make it a truly green machine.

Chinese firm Geely Holding Group explains a managerial transition for Terrafugia two years ago.  “Terrafugia was founded in 2006 by five award winning MIT graduates that had a vision and a passion to change the way human’s move around their environment.

Geely has been on a spending spree that last few years, fetching Lotus cars, Volvo, and rights to the classic London taxi, which they have electrified.  Their growing line of automobiles, including electrification of Volvo in their Polestar line and an exotic, $2.1million Lotus Evija that can do zero to 186 mph in nine seconds shows an intent to cover all price and performance levels.

The TF-2 in Several Iterations

Terrafugia introduced a series of computer-generated videos for a new product called the TF-2, more like a flying mini-van than a flying car.

Starting with the pre-Geely-acquisition version, TF-2 has gone through a few iterations.  To help sort that out, the data-driven folks at eVTOL News keep a directory of all the actual and projected designs for Urban Air Mobility.  In this recounting, there are two basic versions of the TF-2, the TF-2 Tilt Rotor (since abandoned) and the  TF-2.0 Lift + Push .  Since then, they have introduced a smaller UAM/Uber-possible machine, the TF-2A, a two-seat sky taxi not unlike the Wisk Cora. 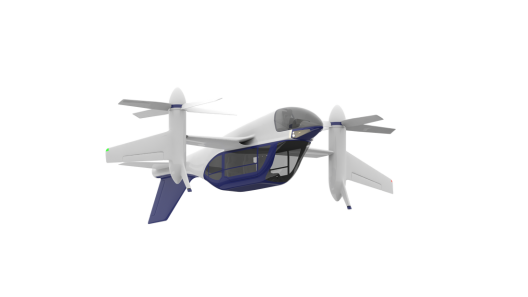 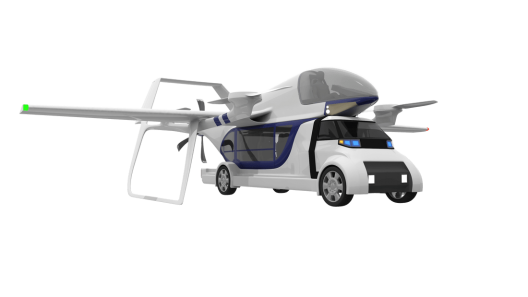 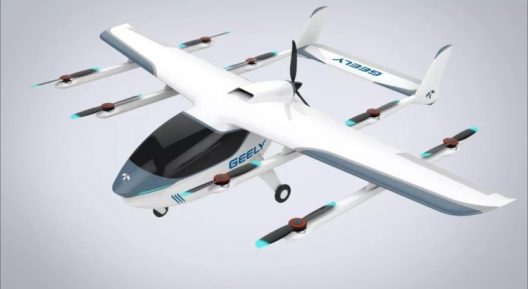 Between Terrafugia’s willingness to accept risks and Geely’s ability to fund visionary ideas, the pairing might come to market with exciting machines sooner than one might expect.