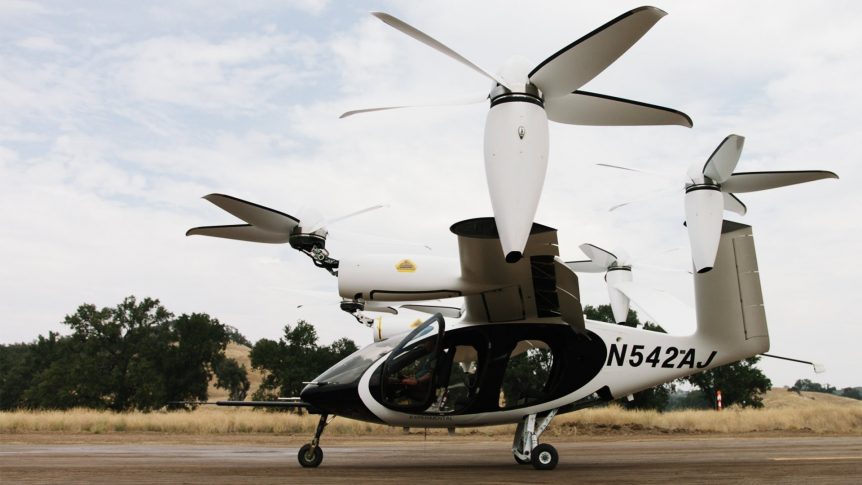 The media are catching on.  CBS News this morning and Public Broadcasting next week are presenting reports on electric aircraft.  Your editor became aware of CBS’s report this morning at 3:00 a. m., being awakened after falling asleep earlier mid-joke during Stephen Colbert’s show.  It was a pleasant way to face the day.

CBS explains, “Of all the major industries that spew out planet-warming greenhouse gasses, one stands out as unfixable – so far. Fossil fuel power plants can be replaced with wind and solar power. One can switch to electric cars. But as Mark Phillips reports from the British Aviation History Museum for the ‘CBS This Morning’ series Eye on Earth, the one thing aircraft have had in common down through the ages is aviation fuel. A commercially viable electric airplane cannot yet be made, aviation fuel is too powerful to replace with batteries.”  The tone seemed somewhat negative, even though the report showed several examples of electric aircraft now flying

Co-hosts Gayle King, Anthony Mason and Tony Dokoupil chatted after the report from what is actually Duxford’s Imperial War Museum.  Somewhat less informative, they turned to comments on the color scheme for Neil Cloughley’s Faradair.

Even more substantial fare is on its way.  Public Broadcasting’s Nova will feature “The Great Electric Airplane Race” on Wednesday evening, May 26 at 9:00 pm local time.  (As they say on the telly, be sure to check local listings.)  The hour-long program promises a worldwide look at machines we cover regularly in the blog.  This will probably be a first look at the technology for many viewers.

“Can new emission-free electric planes replace our polluting airliners and revolutionize personal transportation in our cities? NOVA takes you for a ride in some impressive prototypes that are already in the air, from speedy single-seat planes that can take off like a helicopter but are half as noisy to “self-flying” air taxis that already taking passengers on test flights in Chinese cities. But if electric airplanes are ever to advance beyond small, short-haul craft, significant hurdles of battery weight, energy storage and cooling remain to be overcome. How long will it be before the dream of super-quiet, super-efficient airliners becomes a reality?”

We can only hope that more programs help promote electric aviation, and help inform an increasingly knowledgeable public.