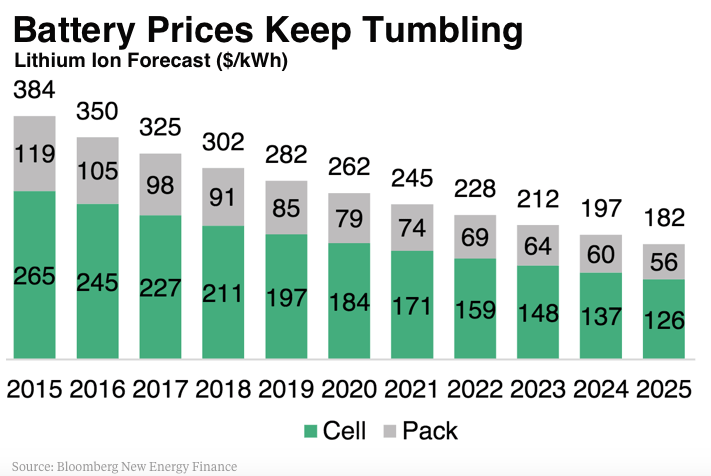 Gilles Rosenberger, co-founder of Faraday Aerospace with Michael Friend, former Technology Director for Boeing, commented on a recent entry on H55’s Energic two-seat trainer.  He expanded on the idea of total operating costs for electric aircraft, including the battery replacement.

He congratulated the H55 team and added a point about which your editor will attempt greater diligence.  “But why keeping talking about operating cost and not total cost of ownership?  No pilot, no student is going to pay only few dollars per hours based on the energy cost.  Who do you believe is going to pay for other cost including the battery amortization?” 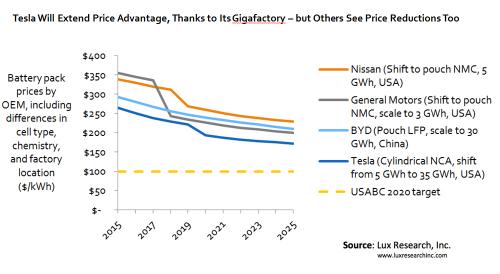 Practicing the best public relations and salesmanship gambits, most aircraft sales operations don’t mention the eventual cost of battery replacement.  Gilles, who can speak from experience because of his work on the Airbus E-Fan project, says, “Best industry standards seem to be today 1.000 € (or $1,125) per kWh for a 1,000 cycles non-certified battery pack.”

What Do Replacement Batteries Cost, Anyway?

Checking this against both automotive and small aircraft numbers, and assuming that aircraft certification will invariably raise prices, we present a few real-price examples. 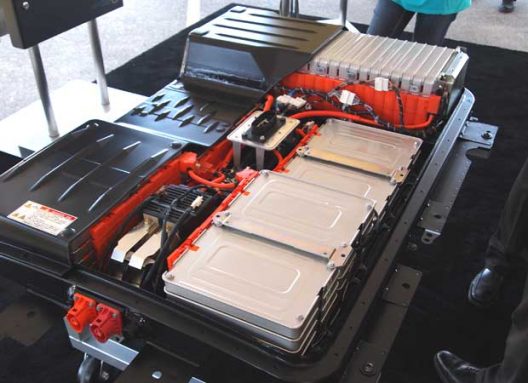 A Nissan Leaf battery pack – a bit pricey, depending on its life time

Nissan Leafs have a smaller-than-Tesla pack, with 24 kilowatt-hour capacity for earlier models and 40 kWh for newer cars.  BatteryMan.com says new prices for the 24 kWh units now run $6,200 and $7,800 for the 40 kWh units. At $258 and $195 per kWh respectively, these prices undercut Gilles’s numbers considerably.  Unfortunately, they only apply to Japanese customers with a core battery for exchange.

Motley Fools, in 2016, said Chevy’s Bolt battery cells would cost $145 per kWh at the cell level, with an estimated $210 per kWh at the pack level.  This was better than the Fool’s estimate of $260 per kWh for Tesla’s pack price, although Tesla claimed $190 packs – a controversial number. 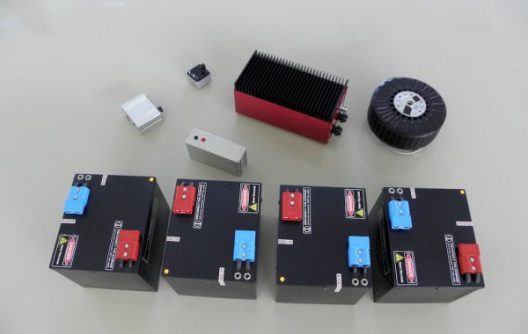 Regardless of whether Gilles’ higher number or the examples shown above prevail, there is a “balloon payment” that lurks at the end of the battery pack’s life.  Your editor watches automobile auctions on TV occasionally, and notes the sometimes extraordinarily low price a gleaming classic fetches.  Announcers explain that the BMW or Bentley that rolled off the block is hampered by the fact that buyers know the previous owner got the initial mileage out of the vehicle, while second and third owners will face replacement parts bills and high-priced maintenance.  What will these similar considerations mean for the secondary electric aircraft market?

We will endeavor, in this blog, to come up with an average battery replacement cost where a more exact number is not available, to help determine a total operating cost for each aircraft we write about. 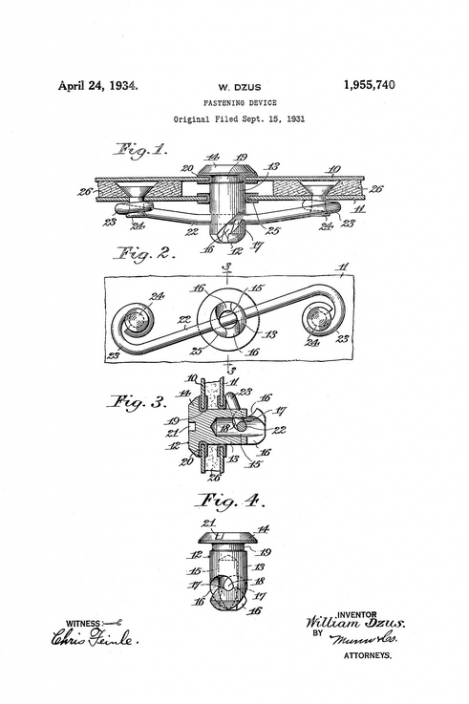 1934 patent drawing shows details of Dzuz fastener, or “Dzuz Key” named for its inventor. These held cowling doors and inspection flaps in place.  Whether by design or happy accident, a dime could turn the screw, so instructors would advice their students to always being one flying. Note the small pieces comprising the fastener and its nut-plate mount. Vibration cracks these and requires expensive labor to replace.

We might consider several other miscellaneous factors, such as lower vibration levels for electric craft, in formulating total operating costs.  Those who’ve flown in small, four-cylinder trainers know that cowlings and fairings often show wear and tear on fasteners, brackets, nut plates and other light-weight components.  Electric craft should have lower miscellaneous maintenance costs in this area.

Overall, electric aircraft should have lower total operating costs.  The simplicity and promised longevity of electric motors and controllers compared to the 1,000- to 2,000-hour time between overhaul periods for certified fuel-burning engines should bring about substantially lower numbers for future flight.

Thanks to Gilles Rosenberger for this consideration.