With Tesla’s announcement that its new battery pack for its Rev. 3 Roadster will increase the car’s range to as much as 400 miles (your mileage may vary), two contenders are putting proclaiming equivalent or better performance from their unique technologies.  These companies are relatively new, but have fairly long development histories.  They are both moving toward commercializing what otherwise would be academic demonstrations of their technologies.

A Seattle, Washington-based materials development firm, EnerG2’s Carbon Technology Platform (CTP), is based upon a polymer chemistry foundation, and according to the company, “represents an ability to engineer and synthesize high-performance, uniquely tailored high-purity carbons, at large scale and low cost.”  The company makes CTP materials used in lead-acid batteries, ultracapacitors, lithium batteries and natural gas storage.  They’ve recently signed a partnership agreement with BASF, showing their acceptance by a multinational powerhouse.

Their specialization in “hard carbons” and combining those with silicon for battery electrodes, leads to a “cutting-edge and cost-effective new product… capable of replacing commonly used low-capacity graphite materials in lithium- ion batteries.”  The high-capacity combination “provides a 5X improvement in battery cycle life while maintaining a dramatic improvement in energy density compared to high capacity silicon anodes. The technology is compatible with future improvements in silicon materials and is designed to leverage increased material stability at a consistently low cost,” according to EnerG2 statements. 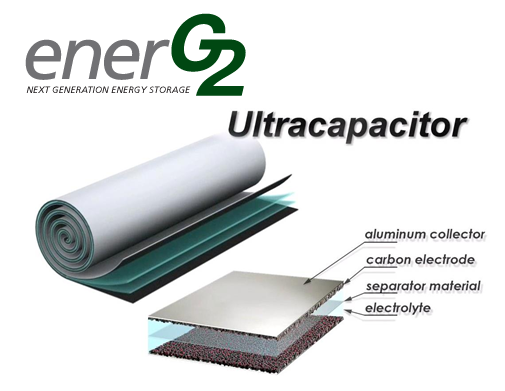 Structurally, the hard carbon acts as a “backbone” for the flexible silicon, according to Dr. Aaron Feaver, Co-Founder and CTO of EnerG2, that tends to expand and contract with changes in voltage.  That helps constrain the silicon and adds to battery life.

A 74,000 square foot manufacturing plant in Albany, Oregon puts the company in the real world, rather than the laboratory.  EV World reports, “’Our competitors are still working in the lab,’ explains Rick Luebbe, EnerG2’s Co-Founder and CEO. ‘Meanwhile, we’re able to work rapidly at large scale, because this new product is a drop-in for our existing plant. U.S. manufacturing as a whole will benefit from our breakthrough, now that we’re competing as a successful lithium-ion battery materials supplier against Korea, Japan and China.’”

Whether the 5X improvement in cycle life and the promised 300 mile range for cars like the Nissan Leaf (currently at 75-100 miles) live up to expectations will help determine how successful EnerG2 will be in expanding production and making their materials part of others’ cells.

Seeo is another in the growing ranks of battery manufacturers turning to a dry electrolyte (a “proprietary, nanostructured non-flammable polymer electrolyte called DryLyte™”) as a means of reducing the volatility of lithium batteries.  In this case, the safety measure also provides advances in performance.  Research on the electrolyte started in 2007 at the Lawrence Berkeley National Laboratory with funds from the Department of Energy’s Batteries for Advanced Transportation Technology (BATT) program.

Seeo says that in contrast to existing liquid and gel-electrolyte battery technologies, their DryLyte is entirely solid-state with no flammable or volatile components.  Seeo claims that solid battery materials are “inherently safer than liquids, which are more vulnerable to fires under crush or overvoltage conditions.”

Besides safety, Seeo claims that, “A DryLyte solid-state battery can access approximately twice the energy at the same weight compared to competitive approaches,” with “extended calendar and cycle life and no sudden failure modes that may occur in liquid-based batteries.” 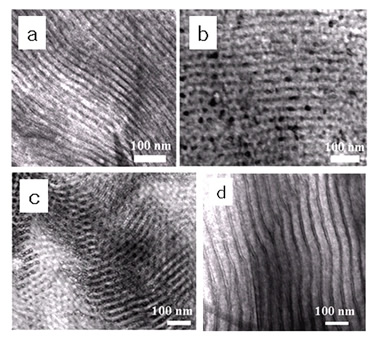 At the cell level, Seeo records 220 Watt-hours per kilogram, a bit below the 250 that George Bye says is now available for his Aero Electric Aircraft Corporation’s (AEAC’s) Sun Flyer (with greater capacity on the way). Adding modular components and the battery management system (BMS) necessary for cell balancing and even charging and discharging, though, drops that to 130 Watt-hours per kilogram at the automotive battery pack level, on a par with the best Tesla product currently available.

Seeo’s President & CEO Hal Zarem has told CleanTechnica that his company has achieved 350 Watt-hours per kilogram and anticipates upping that to 400 soon.  That would double range for EVs, and must seem plausible to Samsung, which has recently made investments in Seeo and filed for patents in the electric vehicle field. 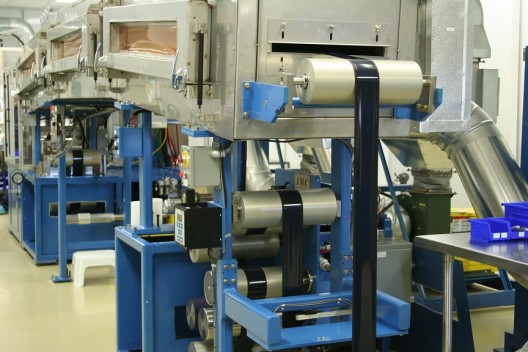 In his interview with CleanTechnica, Zarem pointed out the advantages that will accrue from enhanced performance in batteries. 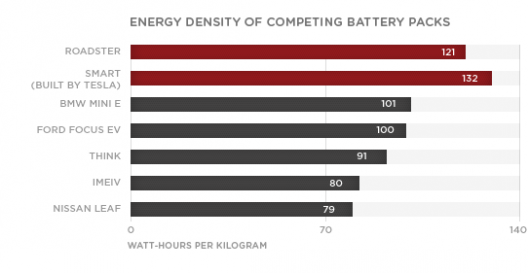 “We have a solid state battery and are developing a product that is targeted at 400 Wh/kg, which is an energy density that is two to three times that of existing products out there.  When you double the energy density, you almost cut the cost of manufacturing in half.”

Comparison with Tesla, Others

Tesla has recently announced an enhanced battery pack for its new version of the venerable Roadster that will increase the range to up to 400 miles.  TechCrunch.com reports, “The range increase is thanks to a new cell technology that resulted in a battery that provides 70kWh in the same package as the original Roadster’s 53kWh pack. That’s an additional 31% of energy. In addition to the more power-packed battery, Tesla also shaved 15% off the Roadster’s drag coefficient and installed new tires that result in a 20% improvement on the car’s rolling resistance.” 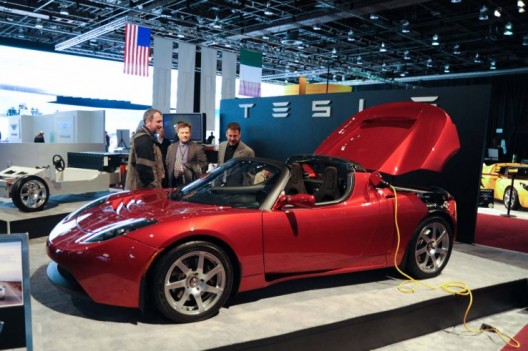 Certainly Tesla will be hard pressed to maintain its pre-eminence in battery development, with other strongly-resourced competitors and innovative approaches giving Elon Musk and his engineers plenty to consider.  The competition is exciting and great for the end user.