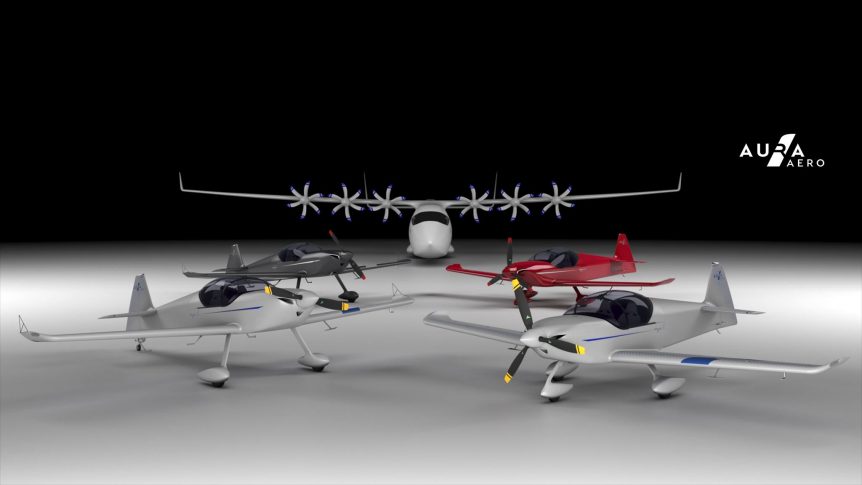 Two French manufacturers are reverting to bois et toile (wood and fabric) for ultra-modern aircraft.  Both of their aircraft will be electrically powered, and both will use non-traditional approaches to construction.  In the meantime, both have fairly traditional demonstration models.

The French have done wonders with wooden aircraft from the very beginning of aviation.  Santos Dumont built the petite Demoiselle with bamboo longerons, for instance, and Henri Mignet crafted his diminutive Pou du Ciel (flea of the sky, or flying flea) from available wood.  After World War Two, Messrs Joly and Delemontez fashioned a small single-seater, the Jodel D-9, from wood and ply and powered it with converted VW Kubelwagen engines, Jeep-like German vehicles which littered scrap yards and former battlefields.  Avions Mauboussin and Aura Aero use more modern power systems and vastly different approaches to bois and toile structures.

The Jodel D-9 was part of the rebirth of postwar French amateur aviation, being built by hundreds of enthusiasts.

Mauboussin goes back to prewar times with small aircraft that look as though they could have come from a home shop   Even their latest endeavors are aerobatic machines with wood and carbon fiber frames that combine traditional looks with modern aerodynamics. 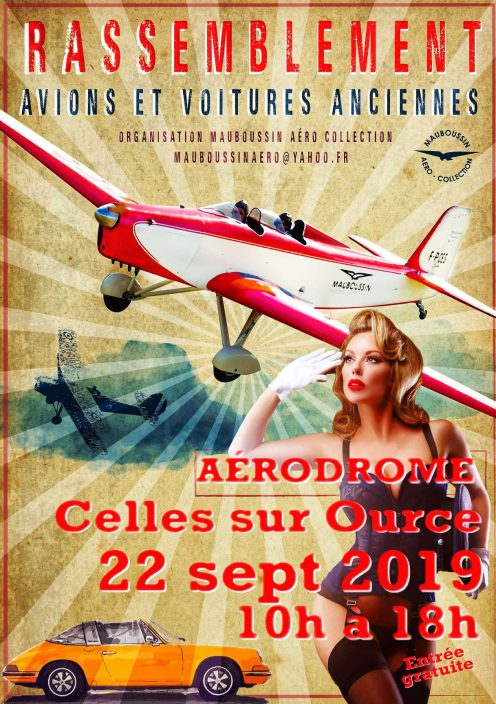 The company has two machines, one very much realized and the other on the virtual ramp.  They make a mission statement for both.  “Alérion M1h and Alcyon M3c are personal means of transport dedicated to interurban mobility.  Their performance allows them to cover a large distance and operate from a reduced infrastructure: small airfield, heliport, sports field, parking lot, public park or lawn of a residence.”  The company foresees reduced environmental impact from their machines through the use of natural materials, reduced fuel consumption, and minimum emissions “thanks to electricity and hydrogen.”  Although the video is in French only, the graphics convey the tidy surroundings in which the airplane is being developed.

The Alérion M1h is a modern interpretation of traditional two-seat touring aircraft, with a modern adaptation of the fuselage in wood, but wrapped in high-strength composite materials and “bio-sourced resins.”  Power will come from a single Zephyr hydrogen-hybrid engine system – not yet well defined or seeing the light of day.  Composites World reports the powerplant will produce a total power of 80 kilowatts (110 horsepower), for electrically-powered takeoffs and hydrogen fueled cruising speeds of 250 kilometers per hour (155 mph).  The company suggests trips like Belfort to Toulouse (around 390 air miles) would take two and a half hours.  By car, the shortest route is 795 kilometers (493 miles) and takes at least nine hours.

A press release from Mauboussin explains their schedule for the next seven years. “The creation of Zéphyr (hybrid hydrogen propulsion) will lead to the marketing of Alérion M1h (the first of the Mauboussin aircraft), in 2025 for the kerosene hybrid version and 2027 in the hydrogen hybrid version. 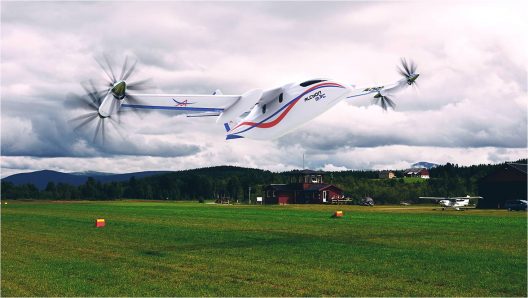 The company promises, “Avions Mauboussin will offer the Zéphyr propulsion drive train to other aircraft manufacturers, helicopter manufacturers, manufacturers of VTOL flying taxis or drones, as well as other manufacturers in the maritime and automotive sectors.”  This would help build a customer base for the powerplant and help reduce manufacturing costs through economies of scal

Maurboussin’s Alcyon M3c makes no bows to tradition, exhibiting thoroughly modern, if not outright futuristic, lines.  It will carry five in probable luxury, lift off from an STOL (short takeoff and landing) airstrip and cruise at 370 kilometers per hour (229 mph) for up to 1,500 kilometers (932 miles).  It will share with the M1h HOTAS (Hands On Throttle and Stick) control, a heads-up display and Wi-Fi, satellite and 4G connectivity.

French aerospace firm Aura Aero is a newcomer, as is its intended battery source.  Verkor, although new to the field, is already affiliated with established groups like digital software company Capgemini and Schneider Electric. It’s not necessarily an innovative firm, starting as a “fast follower,” using existing technology and manufacturing techniques to fill in gaps in needed production. 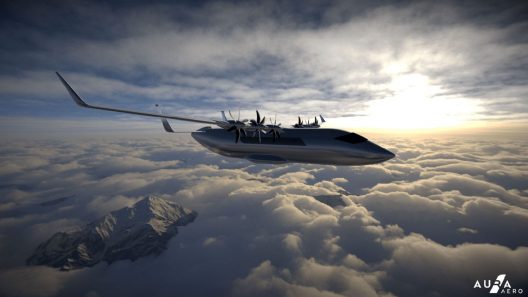 Its aerodynamic partner is starting with a series of two-seat aerobatic aircraft much like Mauboussin. Aura Aero has a slightly more ambitious follow-up, though, with its 19-passenger, six-motor regional airliner.  Aura’s enterprise will begin in an historic hangar at Toulouse Francazal, where the hangar’s rebirth as the center of a high-enterprise soon take place.  Like many other energy-efficient startups, Aura Aero is being supported by its local region, the Occitanie, known for its Pyrenees Mountains.

Electric-Flight.eu reports, “Aura Aero plans to become a ‘key player’ in the low-carbon sector, it says, ambitiously aiming to carry out a maiden flight of the 19-seat transport in 2024 for service entry in 2026.”  Its partnership with Verkor highlights its use of their “specially-developed batteries.”  The company also proposes a freighter version of the larger craft.

Both companies show that wood aircraft are in no way outdated, and can suit modern needs quite well.