Taja Boscarol, Public Relations Manager for Pipistrel, sends notice that their Taurus Electro G4 is a finalist in the Design Museum’s “Designs of the Year” competition for 2012 in the Transport category.  This will be the second year in a row that an electric airplane has been nominated in the prestigious competition, last year’s win being taken by the Yuneec e430.

The London-based Design Museum’s Design Awards are considered “the Oscars of the design world,” and are given in seven categories: Architecture, Digital, Fashion, Furniture, Graphics and Transport and Product.  Pipistrel’s Green Flight Challenge-winning airplane will be up against a range of transportation-related designs, including:

AUTOLIB’, a car-sharing program developed by SOCIÉTÉ AUTOLIB’ SAS AND Bertrand Delanoë, Mayor of Paris, France with the ambition of reducing car ownership. 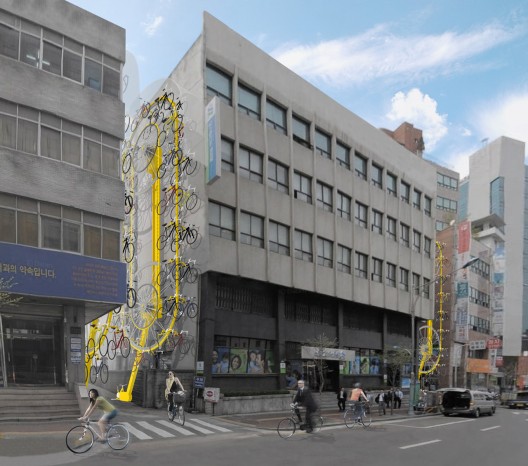 Manifesto Architecture's bike hanger as it might look in Seoul, South Korea 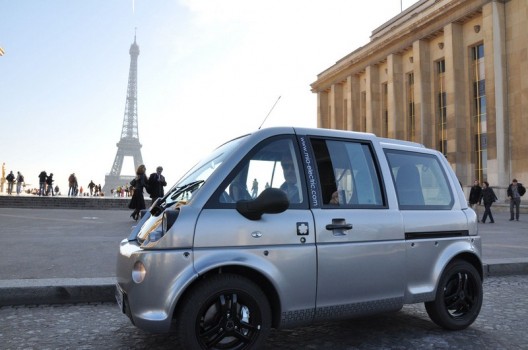 The Mia electric in its native setting

A re-design of the emergency ambulance by the Helen Hamlyn Centre for Design and the Vehicle Design Department of the Royal College of Art in London, UK.

The T27 Car  from Gordon Murray Design, Surry, UK.  Murray  is a Formula 1 designer who’s turned his skills to developing what may be “the most efficient car in the world,” according to this site.

The Boeing 787 Dreamliner, by Boeing Aircraft, Illinois, USA.  It only gets 100 passenger miles per gallon, though.

Pipistrel  is up against distinguished competition, and CAFE’s best wishes go with the talented designers who make its form as beautiful as the airplane’s wondrous function.