Twelve years ago, your editor gave his first talk at an electric aircraft symposium.  Dr. Brien Seeley asked that he include all motors up to 100 kilowatts in his talk – at that time a rarity.  Designers often had to “gang” small motors to drive a single propeller to obtain the necessary power.  Now, Wright Electric has announced its plans to develop motors (and associated equipment) in the 500 kilowatt to 20 megawatt range.  Motors of those sizes are still under development, but Wright claims to have tested and demonstrated “a megawatt-class, high performance inverter,” according to Green Car Congress.

Jeff Engler is getting recognized for his vision.  Here he give his virtual elevator speech at the Davos, World Economic Forum.

His positive and yet measured approach seems to gain acceptance for that vision.

Aiming for some audacious levels of performance, Wright’s inverter could hit these metrics:

Working at high frequencies, the Wright inverter has a 300 kHz high-frequency output, compared to standard inverters which have 50 kHz to 100 kHz frequencies.  A “novel switching technology… reduces total losses for a factor of two over similarly rated systems.”

Wright will next integrate the inverter with “an in-house developed 2 MW motor,” and proceed to high altitude chamber testing, and qualification for flight readiness.  According to AIN online, Wright hopes to test the combined inverter and motor in an airplane at 40,000 feet within the next two years.  Jeff Engler, Wright’s founder and CEO explains, “We’re right now having those discussions about who’s going to do the manufacturing and things like that.  I think we’re heads down on proving out that the motors and inverters work on the ground and then at 40,000 feet.  And I would say everything else is a future decision.”  Wright’s two Megawatt system would eclipse anything currently available. 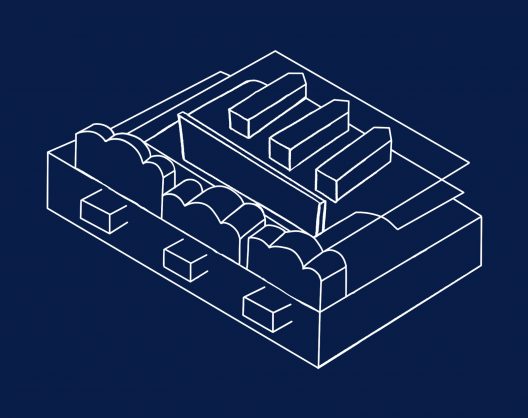 Wright shows this simplified sketch of their inverter, not willing yet to share the secrets to their claims

Wright’s motor would operate at “up to six times the voltage of existing motors, running at 1,000 Volts.  Partly because of the high operating frequencies and Voltages, the motor can be 75-percent lighter, 50-percent smaller, experience 40-percent less heat loss and offer twice the torque density of other motors.

These characteristics help reduce the weight of the overall system, thus maximizing payload and range.  AIN Online reports the combined power density of the propulsion system could be as high as 30 kilowatts per kilogram.  The company claims, “Given that currently, available technology delivers only between 10 and 20 kW/kg, such an increase would result in a weight savings equivalent to carrying an extra five to 10 passengers on each flight in a standard single-aisle airplane.”

From a Shoestring to ARPA-E and Beyond 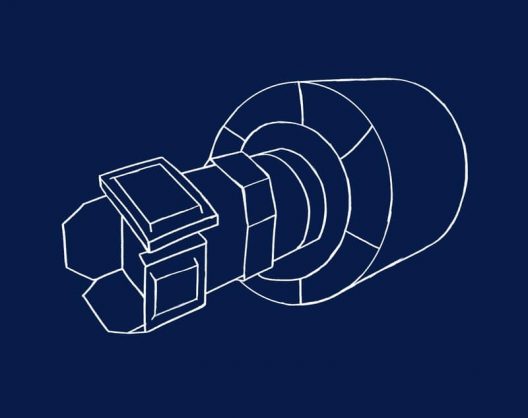 Inverters seem to wrap around motor on simplified system sketch

Besides ARPA-E’s ASCEND program, Wright is funded by venture capital firms and the US government, receiving $7 million in motor/inverter-related government contracts in 2020.

ARPA-E defines its mission on its web site.  “The Advanced Research Projects Agency-Energy (ARPA-E) advances high-potential, high-impact energy technologies that are too early for private-sector investment. ARPA-E awardees are unique because they are developing entirely new ways to generate, store, and use energy.”  Wright Electric would certainly seem to fit that definition.

Its 186-passenger, multi-electric-motor airliner will, according to Wright, be 20 percent quieter and use only 20 percent of the energy to fly its 800-mile trips.  This has made it an interesting partner for easyJet and VivaAerobus, and a recipient of not only ARPA-E funds, but those from Y Combinator and the Clean Energy Trust, as well as from various venture capital groups and private investors.  Wright’s goals are outsized compared to others, which seems to be focusing on 300-miles trips with 19-passenger regional commuter liners.  Good luck to them all.  A green future depends on multiple successes across a spectrum of requirements.