Dan Johnson, reporting on his web site, said that on seeing this lovely display item at the E-Flight Expo at Aero 2015, he “was tempted to pass by as merely a concept that might go nowhere.”  His talk with the designer, airline pilot David De Ridder, convinced him that this project has funding and substance behind it. 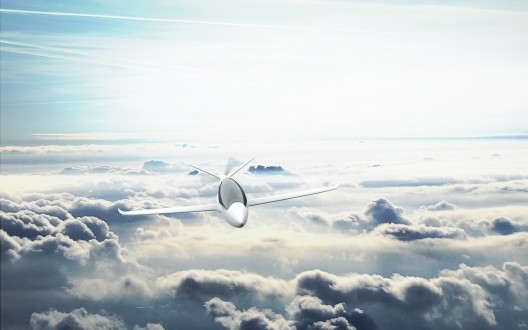 Ypselon is a Y-tailed speedster that is also aerobatic, according to its video

Don’t send a deposit check just yet.  De Ridder told Johnson that the development of the aircraft should be finished by 2017 and kits should be available by 2019.  In the meantime, the project’s web site provides a tantalizing vision of what could be in electric light sport aircraft.

Although the site is an alluring demonstration of computer graphics and slick word play, the numbers in the specifications section (subject to change without notice), are something that might be accountable, and don’t seem unduly optimistic, given current technology.  A maximum cruising speed of 173 knots (199 mph) and economical cruising speed of 130 knots (149.5) don’t seem unrealistic given the sleek lines of the Ypselon.  Its wing doesn’t seem too diminutive to support a stall speed of 50 knots (57.5 mph) although its span may be marginal with the peak power (90 kilowatts or 130 horsepower) to achieve the promised 1,500 feet-per-minute rate of climb – especially fully loaded.  Despite the video, all this is probably predicted by computer drawings and calculations at this point, with no physical wind tunnel involved.

The airplane seems designed to fit into current European standards for two-seat light aircraft, with a loaded weight of 1,210 pounds (550 kilograms) and a payload of 484 pounds, more than enough for two average-sized Europeans and their luggage, but not for batteries, so those must be included in the airplane’s empty weight, or however the rules will shake out for future electric LSAs.  That would leave the empty weight at 726 pounds, possibly enough, with modern construction, to allow batteries for the promised 500 kilometer (310 mile) range.  That would require a little over two hours endurance at its economical cruising speed, which, given the empty weight, may allow enough batteries to make that possible.  In two to four years, the whole game may change significantly. 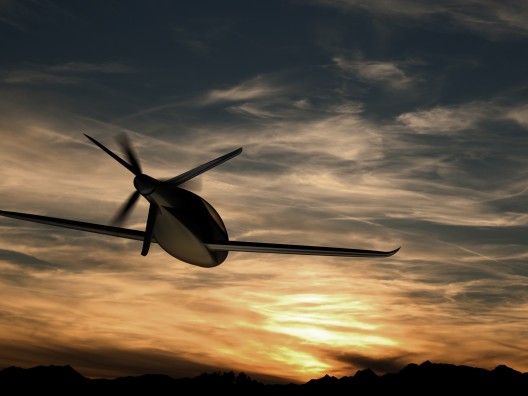 Ypselon is what might be thought of as an aspirational airplane, much like a Lincoln Continental is an aspirational car for Ford Focus owners.  When new pilots earn their certificate in an Alpha Electro or Airbus or PC-Aero trainer, they might desire something like Ypselon.  The 100,000 euro ($109,000) price tag for the kit makes that a reasonable aspiration, a lateral move price-wise from the trainer market.  With its beautiful lines and promise of fun flying, the airplane will attract attention and buyers.