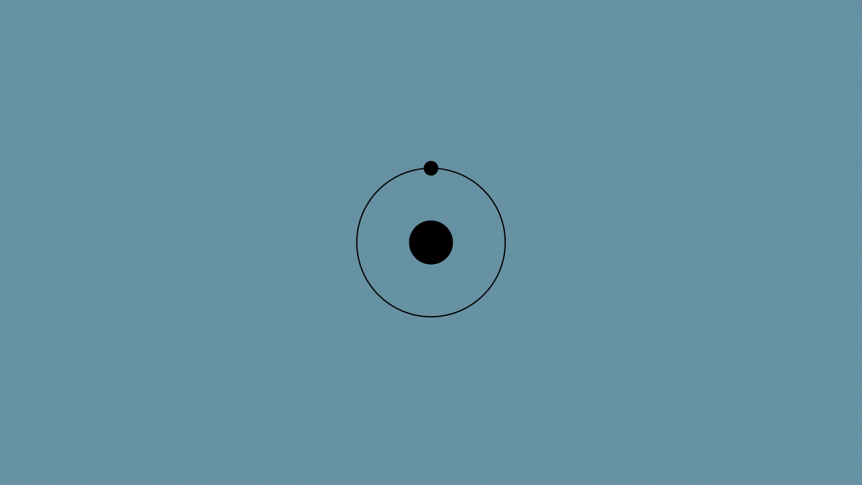 Hydrogen, the first element created from the Big Bang, is the lightest in the periodic table, has the atomic number 1, and is “the most abundant chemical substance in the universe.” (Wikipedia).  Until starting this blog entry, though, your editor was unaware that this colorless gas came in brown, blue, and green variants – referring to the methods used to extract h2.  Hydrogen can be extracted from some fairly dirty sources, but the dirtiest may lead to an amazingly clean outcome, if we’re to believe what’s happening in Lancaster, California.

Brown coal has more oxygen than black coal as part of its makeup, making it more easily broken down in a gasification process.  The Explainer lives up to its name. “But to get a lot of hydrogen, the coal needs to be ‘gasified’ rather than burned, creating compounds that can then be reacted with water to make hydrogen. This is where the majority of hydrogen comes from in this case – not from the coal itself.”

The Explainer cautions,  “Hydrogen produced in this way is not a zero-emission fuel. Carbon dioxide is emitted through the combustion and thermal decomposition reactions, and is also a product of the reaction between carbon monoxide and water to make hydrogen and carbon dioxide.”

Blue hydrogen undergoes much the same high-heat processing as brown H2 but starts with natural gas as a base material.  As clean as the end product may be, one has to consider the release of methane and the pollution of aquifers that accompany hydraulic fracturing, or “fracking,‘ used to release oil and gas from underground vaults.  These are added “costs” of every technology, and may not always be readily apparent.

Deloitte China makes this prediction.  “To many commercial operators, ‘blue gas’ seems to be a complex and expensive technology for the future. However, we have proven through our deep research and proprietary model that [it] will become cheaper to run than traditional internal combustion vehicles or battery electric very soon. Sophisticated commercial operators around the world are already investing in this technology to stay one step ahead of the competition.”

CNBC reports, “Tesla co-founder and CEO Elon Musk has dismissed hydrogen fuel cells as ‘mind-bogglingly stupid,’ and that is not the only negative thing he has had to say about the technology. He has called them ‘fool cells,’ a ‘load of rubbish,’ and told Tesla shareholders at an annual meeting years ago that ‘success is simply not possible.’”

Calculated “break-even price” of renewable hydrogen for Germany (left) and Texas (right) compared to benchmark prices for hydrogen supply from fossil fuels not using CCS. For Germany, this assumes a waiving of the requirement for subsidies that renewable electricity be fed into the grid. The peak in 2020 for Texas is due to a phasing out of the production tax credit (PTC), a fixed credit per kWh of produced electricity. [Source: Glenk & Reichelstein (2019)].  NOTE:  CCS = Carbon Capture and Storage

Another  approach uses digester gas from sewage treatment to make natural gas, from which hydrogen can be extracted.

Our next entry will cover green hydrogen and a seemingly too-good-to-be-true approach that is better than carbon neutral.