A few minutes ago, John McGinnis, designer and ongoing builder of Synergy, released the following announcement.  It is based on the 385 supporters who have contributed 81 percent of the initial $65,000 goal to complete the first phase of construction on this envelope-exploding aircraft.

“We are thrilled to report that Synergy is on track to become the first crowdfunded aircraft of the Internet era. Thank you to all contributors, large and small. You have really gotten behind us and the power of your enthusiasm is both contagious and humbling.

“What does this mean? Well, unless something goes terribly wrong (and it could, we’re not funded yet) it looks like there is support for us to complete this phase of our construction, getting the landing gear on and the engine powered up.

“That’s not quite the same as finished. If we don’t raise our minimum, we get nothing, so deciding where our project goal should be was a big deal. Now is our best chance to take it to the next level. 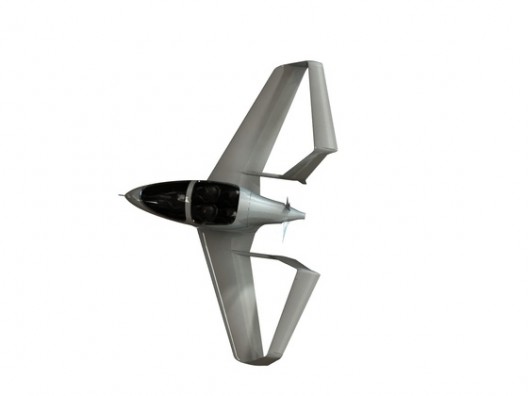 At Oshkosh in 2013? John McGinnis wants to make sure

“From the start, this project has been trending toward raising more than $100,000. But to arrive at Show Center at Oshkosh next year, one way or another we have to keep the pace, not just for a few months, but for a whole year. I’m therefore setting a new goal, one that is within reach but challenging: adding that $100K to our original goal. New goal: $165,000 in ten days.

“To achieve this, all we need is for every backer (that’s you) to say ‘I support this and I want you to join me’ to at least ten other people, successfully. It doesn’t matter what size the contribution, it’s all about the numbers. Those people will be asked to do the same, and if there’s enough time remaining, we’ll reach our new goal. This amount will assure completion of our wing tooling and basically make the airframe look like it could fly any minute. Which it then might.

“New rewards can be created, and I’d like your input. Please message me to keep the comments readable, and we’ll try to post new rewards ($10K max) by the weekend.

“Thank you, Kickstarters! This project is now inspiring people all over the world. Together you are being heard!”

It looks as though John has entered the social media with a vengeance, and is exceeding Facebook in his initial offering.  Check on the progress of John’s mission here.