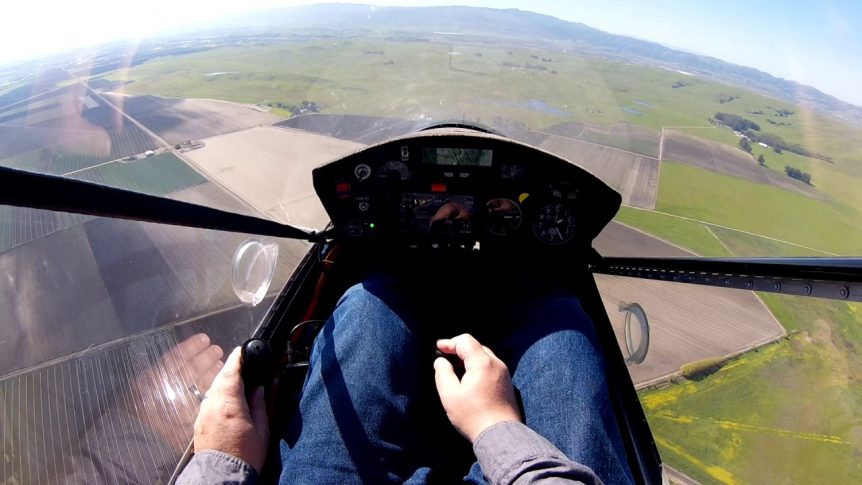 An electric ultralight developer brought some hopeful notes to the Sustainable Aviation Symposium audience at the University of California Berkeley.  Gabriel DeVault is the powertrain development specialist for ZeroAvia, bringing hydrogen power to regional air commuting.  He does a lot of commuting in his own electric aircraft, showing that one doesn’t need huge investments in aircraft and infrastructure to enjoy green flight.

An Aerospace Engineer and EV systems architect, Gabriel was a founding member of Zero Motorcycles, running R&D for the world’s largest and most successful electric motorcycle company.  He now works for ZeroAvia, a firm in Hollister, California working with a hydrogen-powered electric Piper Malibu as the first step toward developing clean aerial commuters. 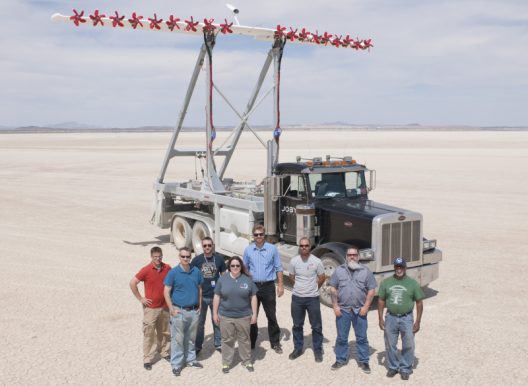 He has worked for JOBY Aviation and designed the HEIST (Hybrid-Electric Integrated Systems Testbed), a Peterbuilt semi pulling a rolling wind tunnel with the high-mounted X-57 Maxwell wing and power system helping pull things along.  The rig was taken to speeds of 73 mph with the motors spinning.

Even though he left Zero Motorcycles years ago, he saw the potential for using the power system for that vehicle in motivating small aircraft.  His Thundergull became the “prototype” for conversion from using a Rotax two-stroke engine for power to using a Zero Motorcycle motor, controller, and battery pack.  He noted in his talk that a “donor cycle” can be found for $10,000 to $15,000.  With the cost of Mark Beierle’s kit for an e-Gull, the total remains below $40,000.

Gabriel shows us his electric Thundergull with a thorough review of its salient features.  In his talk, he explained that cruising at 55 knots (63 mph) consumed about eight to nine kilowatts (10.72 to 12 horsepower) per hour.  This is borne out by two friends who report similar performance with their eGulls.

In this video, we see another pilot making a takeoff from Frazier Lake (Califoria’s) airport, demonstrating its high rate of climb and ability to hop off a wet grass runway.

Gabriel showed several videos of the segments of his long flight from his home base in Watsonville to Frazier Lake, but the video below shows his commute from his home field to a nearby factory on the coast.

Gabiel DeVault’s other work with streamlined bicycles and ultralight aircraft show his ability to live up to the “doing more with less” ethos that Paul MacCready lived by.  This definitely merited its place as the penultimate presentation at this year’s SAS.  Now your editor wonders if he will replace his Zero batteries with hydrogen fuel cells.