Let’s say that you’re really good at folding pieces of paper into miniature birds such as cranes, or life-size elephants, something origami artist Sipho Mabona did recently, starting with a 50-foot by 50-foot piece of paper (he had help from up to 40 others).   The paper elephant, including a metal subframe to support it, weighs over 500 pounds.

How about using origami to trap hydrogen in a novel approach to storing energy for fuel cells?  Only, instead of paper, you might use sheets of graphene cleverly folded into cages no more than a few nanometers across – the opposite of the elephant in the art gallery.  Researchers at the University of Maryland’s Department of Mechanical Engineering and Maryland NanoCenter, have done just that, but so far just as a simulation of the molecular dynamics involved.  They have demonstrated that such cages can be opened and closed “in response to an electrical charge using a technique they call hydrogenation-assisted graphene origami (HAGO). The cages can stably store hydrogen molecules at a density of 9.7 wt % hydrogen—significantly above the US Department of Energy (DOE) target of 5.5 wt % by 2017 and 7.5 wt % by 2020,” according to the University.

Simplified view of graphene being affected by hydrogenation, electrical impulses to auto-fold into nanocage

Shuze Zhu and Teng Li’s paper, “Hydrogenation-Assisted Graphene Origami and Its Application in Programmable Molecular Mass Uptake, Storage, and Release,” in the American Chemical Society’s journal ACS Nano describes their work and the potential to reach even higher densities in the future.

Perhaps most surprising is that the graphene folds itself, which is a good thing, considering the tiny fingers that would be required otherwise.  As a bonus, the auto-folded graphene is “energetically more favorable and thus more stable than the original building block,” according to the researchers.

(a) High density hydrogen storage in HAGO-enabled graphene nanocage, with a weighted percentage of 9.7 percent, beyond the US Department of Energy (DOE) ultimate goal of 7.5 percent for hydrogen storage. For visual clarity, only half of the nanocage is shown. Illustration: ACS, Zhu and Li
(b) Note that the density of hydrogen stored in a cubic nanometer of a graphene nanocage increases with the length of the nanocage’s side, promising at small scale, at least. Whether such a reaction can be scaled to practical uses remains to be seen.

Bonding hydrogen into that structure (hydrogenation) changes the graphene from a simple two-dimensional surface (sp2) into a three-dimensional structures (sp3) such as nanocages, which depending on the way in which hydrogen is applied to the graphene, can be hexahedral, octahedral, and even something called “nanobaskets.” 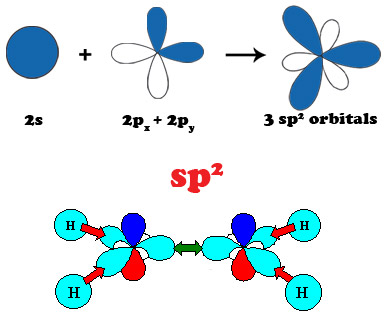 According to the paper, “If the graphene is hydrogenated on both sides, the resulting hydrogenated graphene (termed as graphane) would overall retain a planar morphology because the local distortions of the C-C bonds neutralize each other.” 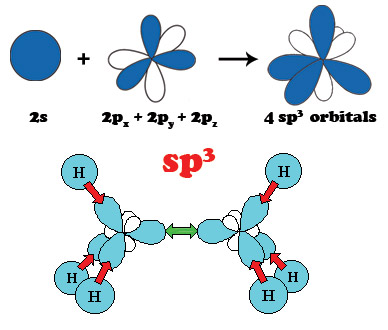 HAGO-enabled nanocages or baskets controlled by electrical inputs could take in and release hydrogen or other nanoparticles such as fullerenes, enabling storage of energy for use as desired.  These inputs and reactions are quick, taking place in picoseconds (a picosecond is one-trillionth of a second – the time it takes light to travel 1/3 of a millimeter).

Opening and closing of graphene nanocage takes place in picoseconds, totally opposite the glacial pace of folding a 500-pound paper elephant

Such a storage system could more than equal lithium-ion batteries for energy density and supercapacitors for the speed at which energy can be stored and released.  The scale approaches quantum physics miniaturization, and could be a new way to not only store energy, but to see the world we think we know so well.

The US National Science Foundation supported the team’s research.