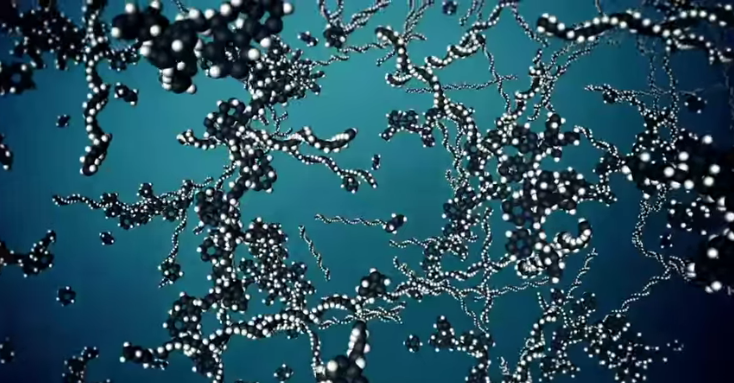 Jeremy Rowsell, an Australian pilot and concerned environmentalist, has seen plastic littering beaches around the world, and knows of the micro-plastic particles ingested by fish and sea birds.  His hope four years ago was to fly a Cessna from Australia to London and back – powered by fuel made from that waste plastic. 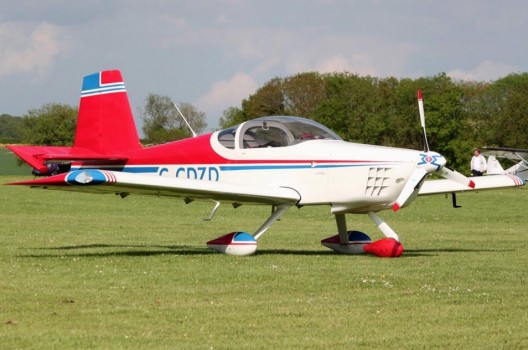 Wings of Waste’s RV-9A, quicker than the original plans 172 Cessna and perhaps even more fuel efficient

That event never came, and Rowsell is back with a still ambitious plan to fly an RV-9A from San Francisco, California (the world’s innovation hub, according to the project’s web site) to Anchorage, Alaska (the world’s climate change frontier), following a safer route than the originally planned oceanic journey.

The Problem and One Solution

Partnering with Plasticenergy, a Spanish company that uses “end-of-life” plastic to make commercially viable fuel “suitable for all diesel engines,” Rowsell’s flight would demonstrate that keeping plastic waste out of the world’s oceans could have economic, as well as environmental, benefits.

In the oceans, plastic photodegrades over time, turning into smaller and smaller pieces that can finally be ingested by the tiniest of sea creatures.  We’ve added microparticles in home cleaning and beauty agents, allowing them to scrub dirt away, but flushed down the sink with that dirt and eventually infesting the waterways of the world.  All that plastic in the tiny creatures is eaten, along with the tiny creatures, by larger fish.  Eventually, it ends up on our plates, a partially plastic seafood meal.

With millions of plastic water and beverage bottles negligently tossed every day, we’ve managed to fill the oceans to the point where some experts claim that plastic will outweigh sea life by 2050.  Phys.org explains, “At least eight million tons of plastics find their way into the ocean every year—equal to one garbage truckful every minute, said the report by the Ellen MacArthur Foundation, which included analysis by the McKinsey Center for Business and Environment.”

Plasticenergy, the company making the fuel for the flight, explains the benefits of using plastic to make diesel.  “The fuel uses end of life plastic, that would otherwise end up in ocean garbage patches or landfill, where it takes hundreds of years to degrade the waste into recyclable materials. On average 900 liters per ton of fuel and 5% char per ton of fuel is produced. Out of this conversion they produce 70% diesel & kerosene and 20% naphtha. To date the plastic fuel has been approved as diesel which is suitable for all standard diesel engines.”  Even the char is usable in making floor coverings.

The process is one created by Cynar, an Irish company which would have provided the fuel for Rowsell’s planned earlier flight.  The process, called TAC (thermal anaerobic conversion), gasifies plastics in an air-free environment to produce usable liquids, including synthetic diesel fuel, kerosene, and light oils.

Two-stroke operation theoretically contributes to the engine’s reliability, with no complex valve train involved.  Over 20 examples are flying in Europe and America, with the longest serving having nearly 1,000 hours flight time.  Engine weight, sometimes of concern with diesels, is 131.7 kilograms (288.2 pounds), within the realm of conventional engines’ power-to-weight ratios.

As with other such projects, Wings of Waste hopes to draw public support in the form of an Indie-Go-Go program. Donors who give $40 will have their names blazoned on the airplane, “officially making you a part of this historic event.”

With our oceans threatened by warming, acidification and plastic debris, Jeremy’s flight could help show the way to countering at least one of these threats and provide a more efficient way to create a cleaner fuel.  The funding campaign is off to a slow start, which we hope is only a prelude to greater interest and participation.