Among their clients are airlines seeking advice on long-term prospects for alternatives to rapidly-diminishing fossil-derived jet fuels.  Their white paper,  Sustainable Flying: Biofuels as an Economic and Environmental Salve for the Airline Industry, besides having a provocative title, gives some hope for future development of these alternatives. One part of the paper explores the development money put into biofuels and finds that it tracks the rising and falling costs of oil and jet fuel. There’s probably no surprise there, but the charts remind us that we are sometimes reluctant to explore new territory unless some economic imperative drives us.

Several aspects of biofuel production have been a source of controversy for many years. How, for instance, do we produce fuel from feedstocks without diminishing human and animal food resources and driving up prices for everyone? How do we produce biofuels without expending inordinate amounts of fossil fuels in that production? What good will running jets on biofuels do us if we have produced more carbon emissions than would be true if we just burned the originally available fossil fuel?

The white paper explores the different types of foodstocks available that would not reduce supplies of grains or other vegetation for human or animal use, and discusses the two primary refinement processes involved in creating the final product. There are some hopeful thoughts here. Four sources of Bio-derived Sythetic Paraffin Kerosene (Bio-SPK) have characteristics that make them plausible candidates for cultivation. Camelina, a high-lipid content plant, can be rotated with wheat on a seasonal basis. Algae, in its many forms, thrives on carbon dioxide, actually pulling a greenhouse gas from the air for its sustenance. Jatropha is an inedible lipid-rich plant that thrives in arid regions unfit of normal algriculture. (Although British Petroleum has given up on its joint venture with D1 Oils to produce biofuel from the plant, other producers, including Chinese developers, are pressing forward.) Finally, halophytes grow well in salt water or marshes unfit for other cultivation. 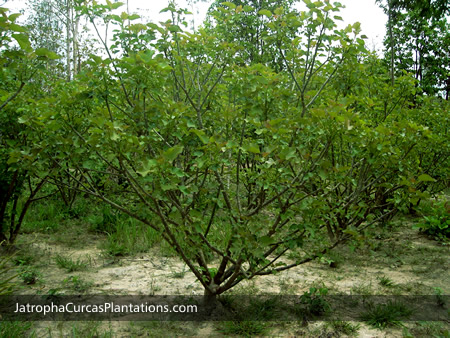 Most important, Sustainable Flying examines the economic realities of production and long-term use of these fuels. How do these fuels compare in the actual cost in carbon emissions used in their production against their clean-air possibilities. There is a hopeful strain in EQ²’s findings.

As fossil fuels became less than sustainable, these insights will become increasingly valuable. The material is timely and well worth an evening’s read.